Is writing and cooking like walking and chewing gum? Obviously it is for me at least! 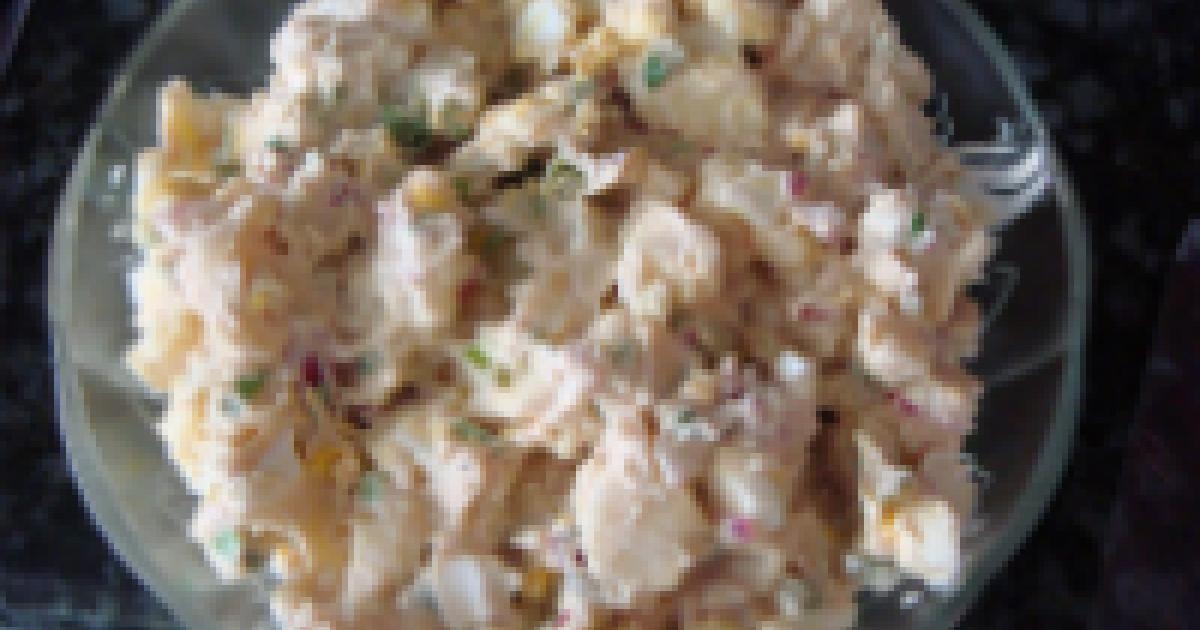 Is writing and cooking like walking and chewing gum? Obviously it is for me at least!

A frequently used derogatory reference when I was growing up - eons ago before more graphic terms became common usage - was "he is too dumb to  walk and chew gum at the same time."  The implication being that not only could the maligned victim not multitask, but he or she couldn't even multitask at two such fundamental activities.

I thought about this as I stood in my kitchen sadly surveying the potatoes I had just boiled for potato salad. I actually can't remember the last time I made a potato salad -  it is that low carb thing - but I wanted to make something for our strata barbecue and I did not want to make yet another green salad or roasted vegetables - my usual contributions.

Into my mind popped the fantastic potato salad my friend Jan made during our Reunion Weekend on Vancouver Island, and the thought would not go away no matter how much I tried to reject it. Well,  potato salad it would have to be. And it would have to be the perfect potato salad.  I still have not got over that drive for perfection although I had better work harder at it, as you will see.

As I am wont to do these days of instant answers on the web, I wondered if anyone  had posted the perfect way to boil potatoes. So procrastinating instead of getting on with the writing I had planned to do, I surfed around looking for such a posting. And wouldn't  you know it.  I came up with a Canadian site called Aki's Kitchen  with a more than detailed instruction sheet for my potato boiling activity. Unlike  From Gillian's Kitchen which is the forum I use for posts that don't  necessarily fit into Theatre Reviews, Restaurant Reviews or my Travelblogues, his site is all about cooking tips. It is really good - lots of information.

I read the section on boiling potatoes and thought  that for once I would actually follow his recommendations - as opposed to my usual approach of  hit and miss. I mean anyone can boil an egg- and boil potatoes too. So I prepared the potatoes, put the water onto boil, waited till it was at a rolling boil and popped the potatoes in, set the timer on and then  - the one thing he forgot to mention in his directions - specially for someone who obviously cant walk and chew gum at the same time - DON'T sit down at your computer and start writing!

Engrossed in my work I think I vaguely heard the timer buzzer ring but by the time its importance had penetrated to the potato-boiling part of my brain  I suspect  those poor spuds had been tortured for many more minutes than they should have. Anyway I rescued them from the boiling water, and figured I could disguise the less than perfect texture with dollops of  dressing.

Fortunately I had boiled the eggs earlier when I was cleaning up in  the kitchen so they were fine. I chopped up some green and red onion, tiny cornichons and tossed the whole lot together. Forsaking recipes - obviously I cant be trusted to follow them - I added to my mayonnasise and raspberry vinegar, a dollop of a secret ingredient.

For those who really want to know -it is a Balsamic reduction. A touch of sweetness to counteract the vinegar acidity. Hope it will all taste  good when it s a bit chilled. I think I will see if anyone can guess the secret ingredient. Maybe that will distract them from the overboiled potatoes.