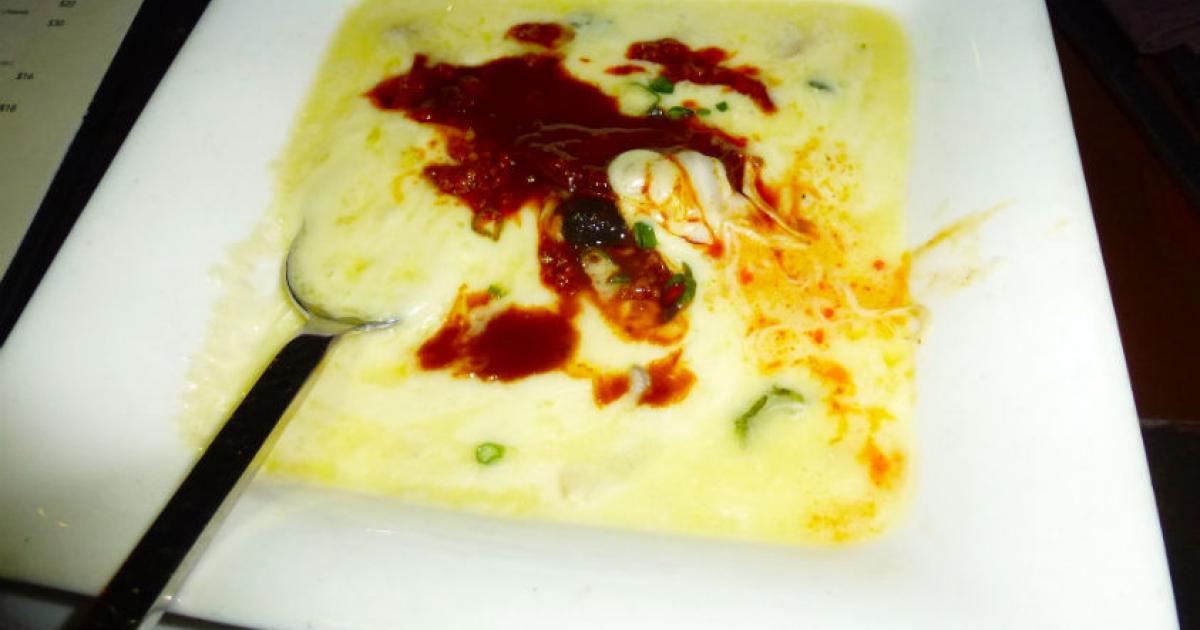 We chose Javier's Cantina & Grill at Irvine Spectrum for a double birthday  celebration. We arrived quite early, five adults plus two kids, converging on the restaurant directly from work and after-school programs, all of us very hungry.

The place was almost full when we arrived (and was equally packed when we we left). We were promptly seated on the patio as we had requested and baskets of tortilla chips and salsa brought out.  We ordered guacamole and  queso fundido to start while we decided on our dinners.

The adults (except me!) shared a Margarita pitcher. I stuck to one of my favorite wine varietals, and had a Sauvignon Blanc from Marlborough, New Zealand.

I was interested to compare Javier's version of Queso Fundido with my favorite version from Lolita's Cantina in Vancouver.  This one has melted jack cheese with sauteed onions, mushrooms and pasilla chiles, topped with chorizo and chipotle chile, and is served with warm tortillas.

We ordered a couple of portions of guacamole and they were eaten really quickly. Fine tasting but the portions were smaller than I expected. Our server however kept the tortilla chip baskets coming.

The entrees were uniformly declared very good. Two of us had the Filete Antiguo. It consists of a grilled 8 oz. filet mignon topped with chipotle cream sauce, sauteed mushrooms and onions. It is normally served with white rice and sliced avocados but I substituted a serving of sauteed vegetables for the rice  and they were delicious.

Two people got the Filete Costeno. It is a grilled 8 oz. center cut filet mignon, with the choice of a fresh dungeness crab enchilada or an enchilada with Maine lobster in creamy pasilla sauce.

The third entree choice was the Carne Tampiquena. Grilled prime center cut 6 oz. New York steak is topped with strips of chiles and onions. It is served with a mole chicken enchilada, taquito, refried beans and guacamole.

We were all very happy with the steaks, each cooked perfectly to the stage of doneness that we liked. The service was generally good and overall we had a very good celebration dinner.

Javier's offers Mexican cuisine as  a fine dining experience. I thought the taste and preparation of the food was very good but in my comparison with the more casual Lolita's South of the Border Cantina in Vancouver,  the textures and substance of Lolita's queso fundido won out. The steak entrees were good but in my opinion at  $40 to $52 were way over-priced even for the fine dining setting. Still, the fact that the restaurant was full, even taking into account that it was a Friday night, implies that diners here in Irvine are comfortable with these price points. 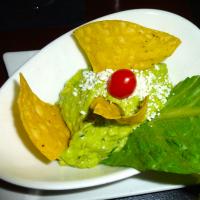 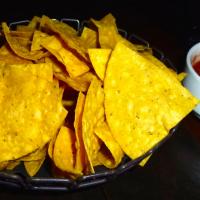 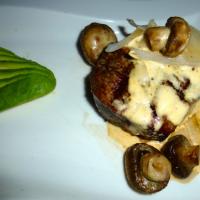 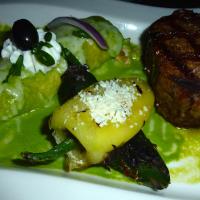