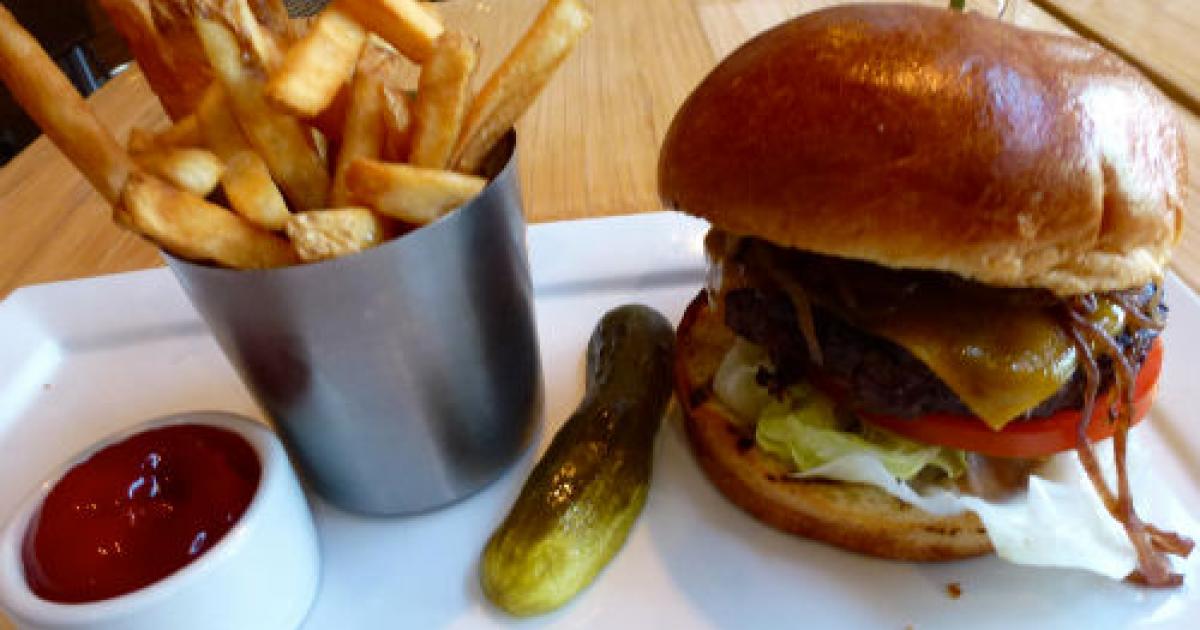 With two main dining possibilities other than room service as Sirocco was closed, on my first evening at the hotel I opted to try Cava for supper. Cava is the hotel restaurant adjacent to the pool area, serving fresh California cuisine.

After some debate with myself about the carbohydrate/caloric load of a burger I ended up ordering the Greg Norman Kobe burger and fries. It came with aged cheddar cheese and caramelized onions, and a sundried tomato horseradish sauce. I only took a couple of bites of the bun but enjoyed the Kobe beef patty with the onions, lettuce and cheese. The burger was very satisfying after the foodless plane trip and I also treated myself to a glass of Wairau River New Zealand Sauvignon Blanc.

For  supper the second night at the hotel I wandered down to Glo, the Lobby and  Sushi Bar for some sushi. I ended up sitting at a comfortable table in the lobby area where I enjoyed a second glass of the Wairau Sauvignon Blanc and two excellent sushi rolls, the Esmeralda Roll and the Glo Roll.

The Glo sushi roll according to the menu is a tempura shrimp roll topped with micro greens, tobiko, white tuna and spicy aioli. Since  both my rolls came with similar sauce patterns I suspect there is some creative license on the part of the chefs.  Anyway both sushi rolls were absolutely delicious.

I was pleasantly surprised on ordering from room service at a time when the hotel was literally fully occupied, to receive my order within twenty minutes instead of the "under 40 minutes" that they had said it would take. Well I guess technically 25 minutes is under 40 but anyway it was far more efficient than I had anticipated.

Two of the dishes I tried from room service were a spinach and artichoke dip which was supposed to be an appetizer but was actually  a very filling meal, and the artisan cheese platter with a brie, and a firm cheese that had the aroma of truffles. I asked for grapes instead of olives and the kitchen obliged.

On the third night I again opted for the Lobby Bar area and ordered the smoked Atlantic salmon toast with thee onion cream, English cucumber, capers, red onion slaw, served on a multi grain toast. It made for a very satisfying light supper and I ordered it on another occasion too.

This restaurant is billed as serving "award-winning Italian Cuisine." I made a reservation for dinner and we were seated at a table by the window with a lovely water view. The service was excellent, attentive and efficient but not obtrusive.

While we were perusing the menu we were brought some bruschetta, and then an amuse bouche of beet ravioli stuffed with spinach and ricotta cheese in  a creamy Alfredo sauce.

For my main course I ordered the vittello (veal scallopini) alla piccata, one of my favorite dishes. The veal was perfectly cooked and the sauce had a delicate lemon touch. Served with roasted fennel, it was very nice. At the suggestion of our server, the second main course was the Fazzoletti alla Bolognese-  a spinach pasta with Kurabuta pork ragu.

Overall I was very impressed with the quality of the food and the service at the hotel.  With time constraints I only had one evening opportunity to dine away from the hotel so I am most appreciative of the staff and the food experiences here. 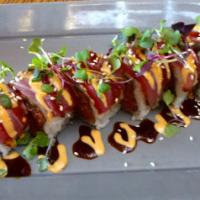 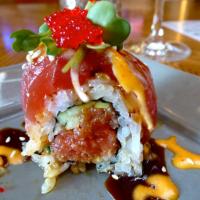 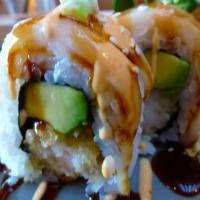 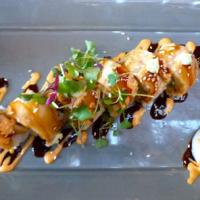 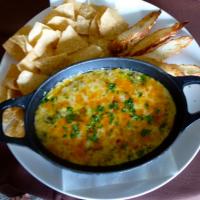 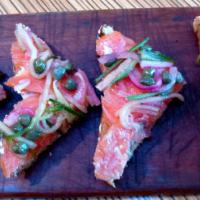 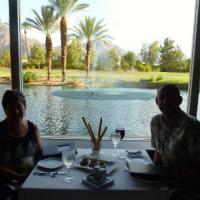 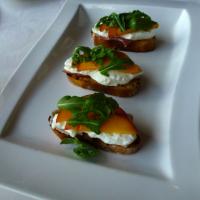