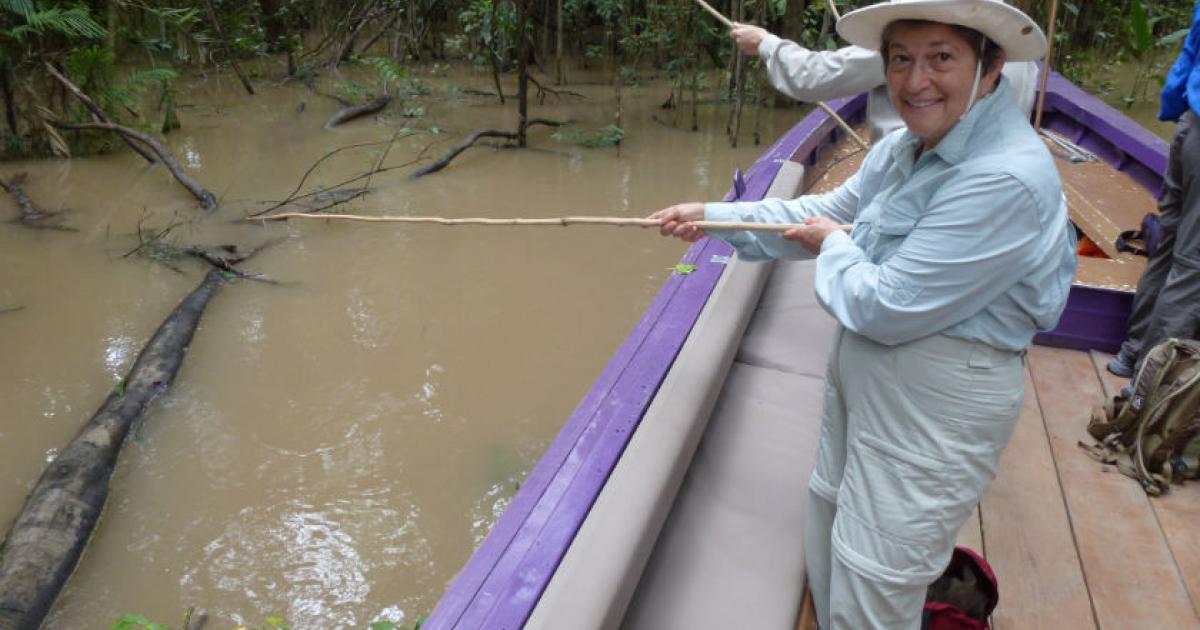 One of the frequently hinted at, and therefore anticipated highlights of this trip,  was the opportunity to go fishing for piranhas on the Yarapa river, one of the tributaries opening into the Amazon.

I have to confess  that fishing is not something I like to do. I don't mind standing around with a rod dangling in the water - it's kind of peaceful- but I really don't want to actually catch a fish.

I hate watching the fish thrash around on the deck gasping for air. It's worse when they are bashed on the head - and as for pulling hooks out of them. Ugh!

Remember in yesterday's story I said how squeamish I was.

I must have some mental connection to the denizens of the deep because to the dismayed concern of  our guides, not a single fish attached itself to my hook.

But luckily since piranha was on the supper menu, the rest of the gang brought in a good haul. Brian, our tour director caught about 7 or 8.

This species of piranha is apparently “vegetarian” but although these fish are small they have the incredibly sharp teeth and powerful jaws of their carnivorous siblings. While they don't eat us, they are not themselves actually great to eat - very bony. I much prefer salmon.

Despite the fact that we were supposed to be catching fish and the guides, unaware of my subliminal message to the piranhas, kept trying to encourage and reassure me that eventually a fish would bite, I enjoyed a very pleasant relaxed morning on the water under the shade of the trees overhanging the pools where we were anchored.

And interestingly this was the only time on the entire trip that I caught sight of the giant blue butterflies that I was so apprehensive about and they were so far in the distance that I did not even get a photograph. 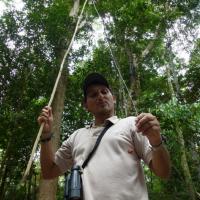 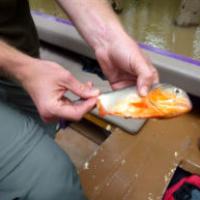 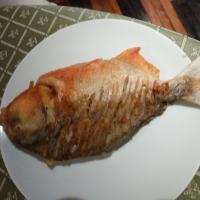 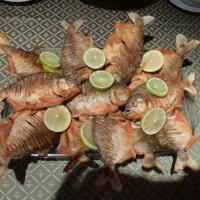