We’re having a heat wave 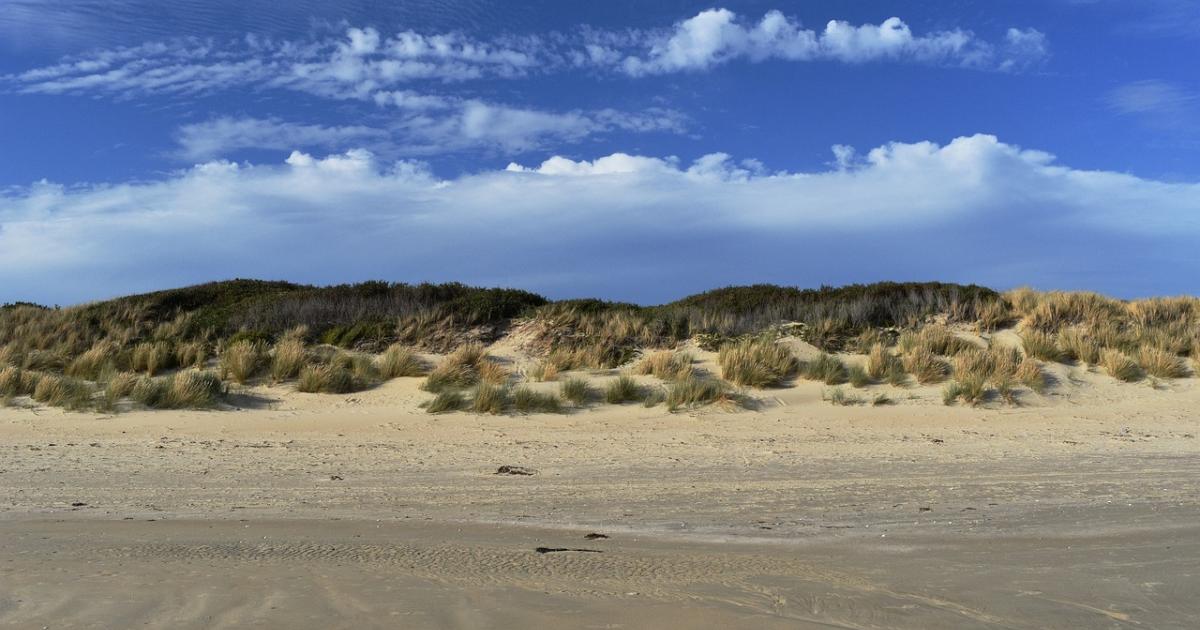 We’re having a heat wave

Not much to report other than the heat. Although my dance class started at nine it was already hot. Had a great class- worked on rumba, samba and foxtrot and really felt I was making progress. Took a Rikki back uneventfully

When Carole came back from work we drove around to pick up fish and other groceries and checked out some clothing stores. I am just not a particularly compulsive shopper- nothing much appealed though the prices are good.

We were all tired and spent a quiet evening at home talking and reading. I am now reading , one of the Jane Austen books I have not read, and not one of her best, in my opinion as far as I have read. I think its because the heroine, Fanny, is such a wimp! She irritates me - in contrast to spunky Elizabeth Bennett. Thats why everyone knows Pride and Prejudice and probably far fewer people read Mansfield Park.