A visit to Tromso within the Arctic Circle 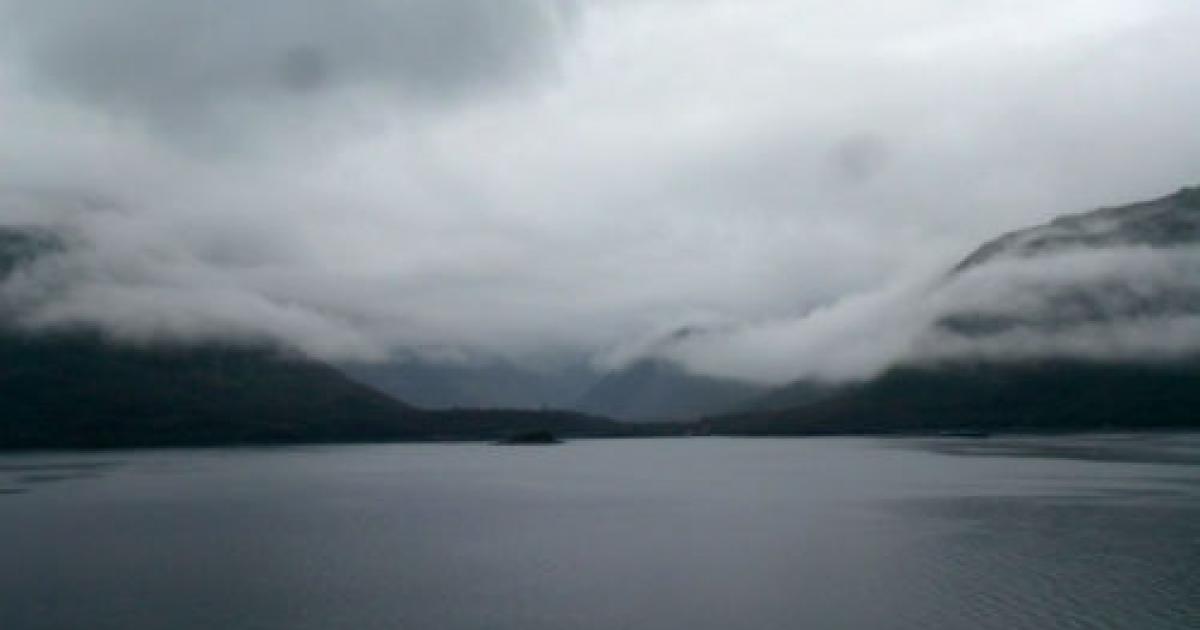 A visit to Tromso within the Arctic Circle

At about  7 AM yesterday morning the Queen Mary 2 crossed into the Arctic Circle. I  was watching the seas from my verandah. The sky was clouded and gray-blue waters stretched out to the horizon.

There was not a ship in sight.

Sadly, King Neptune did not appear from the depths in person to issue his call (as written in the Daily Programme) for “all icebergs, sea lions, narwhals,  polar bears, whales, mermaids and other creatures of the frigid north to show due deference and respect to all those bluenoses crossing over into the northern reaches” of his realm. So just like crossing the equator, I had to take the crossing of “the line” on faith. Hard for an empiricist to do.

Tromsø is situated  on the Tromsoya Island in the Tromsø Sound. The Tromsø bridge and Tromoysund Tunnel connects the township to the mainland  and the Sandnessund Bridge connects it to Kvaloya Island.

The Sami are the first known peoples to have lived in  the area, which archeological finds suggest has been inhabited since the end of the Ice Age. As with many aboriginal cultures their language and traditions were rigrously suppressed  by later inhabitants of the area and there is an active movement to restore and preserve the Sami language and culture.

I decided to sign up for a tour of Tromsø Sights and Northern Lights.  Since the Northern Lights or Aurora Borealis are not visible in the light summer nights when the sun never sets, the first stop on the tour was at the Northern Norway Science Centre where Norway’s largest  planetarium is located and where we saw video footage sown in a film called “Experience the Aurora.”  Shot over 7 months of sky watching the film showed the Aurora Borealis as seen by these who live here.

My only  knowledge of this phenomenon was from pictures I had seen, and like many of the folks on the tour, I expected to see the  brilliant greens, violets and reds of the picture postcards.  It was nothing like it. On the screens it showed as like blowing curtains of white and grey. With imagination one could detect slight tinges of colour but I guess the film just could not detect the brilliant colours shown in the pictures. Or as one of the other visitors wryly suggested, maybe the pictures are just photo-shopped to enhance the effects. Not withstanding the lack of brilliance, the majesty of the billowing clouds of light was stunning, as was the scenery of the mountain peaks and other locations where the footage was shot.

Our next visit was to the Polar Museum, dedicated to preserving the history of polar expeditions and explorations, and hunting and fishing as a way of survival in the Arctic regions. Large part os the display were dedicated to Roald Amundsen, the first man to reach the South Pole. Many of his expeditions including his last fatal trip originated in Tromsø.

Hunters sought polar bears and seals, musk oxen and walrus  for their tusks. One of the pictures shows how polar bears were caught, nosing into a trap which released a bolt that killed them. Another exhibit showed the hunting of seals. All of these ways of making a living are no longer viable and economic survival is now dependent on more acceptable contemporary industries lke fishing, education, service industries and tourism.

Our final stop on the tour was at the ultra-modern Arctic Cathedral designed to symbolize icepacks in the Arctic Ocean. A stainers glass window dominates the interior. The organ is crafted in the shape of a boat.

As we drove back through the town, we passed the old trading streets, Our guide told us that you can distinguish structures built by merchants from Bergen and Trondheim, according to whether the wood design was horizontal or vertical.

In the winter many people ski to and from work and home. Snow to me conjures up thoughts of a glass of wine and a book next to a warm fire, while the snow stays safely on the other side of the window, far away fem my body.  Arctic life would not be top of my lifestyle choices but I admire the hardy  nature of those who chose to make a life here. 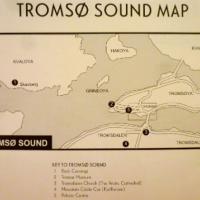 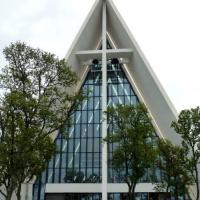 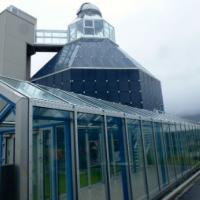 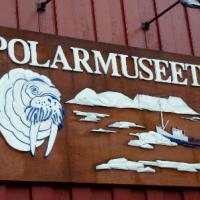 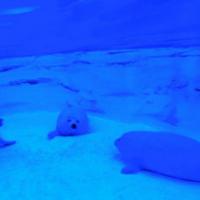 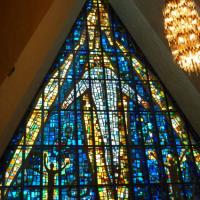 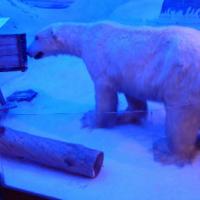 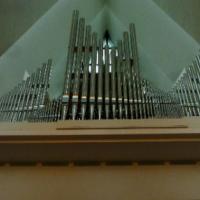