Shopping, Bertorellis and The History Boys 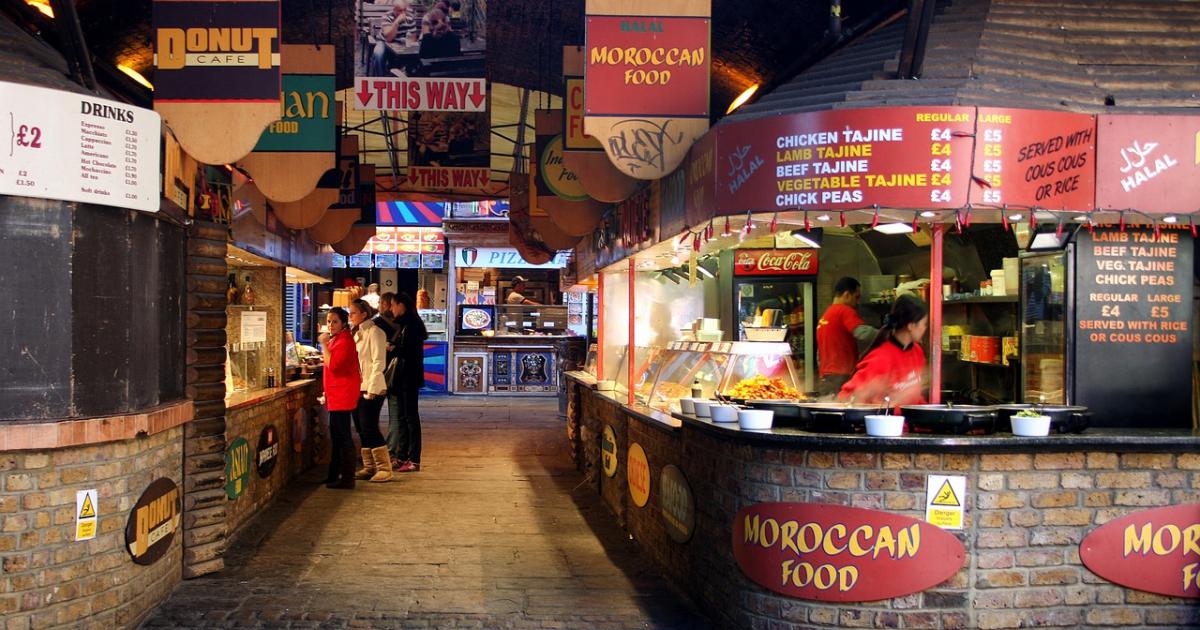 Shopping, Bertorellis and The History Boys

Woke again to the sound of howling wind and rain pounding against the window. Hmmmm… not much to tempt me to leave the hotel.

Headed down for a leisurely breakfast (continental included in the room fee). The staff are from everywhere but – Polish, Russian, Middle Eastern, African.- and very pleasant and efficient. Its not a bad breakfast and the coffee is vastly improved from the last time I stayed here. It’s buffet style. For an extra 6 pounds or so you can have the egg/bacon stuff but the buffet was more than adequate. They had a good plain low fat yogurt, excellent fruit salad than was not all just melons, good cheese selection, and really good croissants and breads.

On the subject of the hotel, my room was a little more spacious though I am not used to sleeping in a single bed any more! Ok I admit I am somewhat spoiled when it comes to luxury accommodations. At home my shower has a numbered control where I can set the water temperature and not worry about it. Here the hot water was scalding (better than icy I guess) but the exact mix was hard to regulate. Under floor heating kept the bathroom floor warm and of course they have heated towel racks.

After breakfast I decided to do some writing and work on the travelblogue. And by noon the rain had stopped, the sun was out albeit tentatively and I headed off down

Regent Street
to with the real intent of shopping. I am not really an eager shopper but with all the 70% off signs I felt obligated to look.

This visit, at least in the area of which I was in, I had a general feeling of affluence and well-being. Streets, stores and restaurants were crowded. There was an energetic air. People were walking around with stacks of parcels.

After half-heartedly poking around some of the clothing stores I made my way into the Oxford Street HMV which is supposed to be the largest record store in the world… and it is HUGE. I found a DVD of Talking Heads, the 12 TV shorts written by Alan Bennett but overall the prices even on sale were not that low.

On my way back to the hotel I decided to try the Italian Restaurant round the corner, Bertorellis. Their special entrée was pan-fried duck breast – ok there is a dining pattern here. It was not bad but I think a trifle overcooked.

Then a quick twenty minute walk down to the Wyndham Theatre to see The History Boys. It’s a neat little theatre and I had a seat near the back of the stalls but with a good view. It’s an interesting play with lots to think about education and “passing on” to the next generation. A good chunk of cynicism – the audience reacted loudly when the headmaster talked about “measuring and quantifying and accountability issues”. I guess this is an ongoing discussion everywhere there are schools. It certainly hit a chord with the audience. Probably a bunch of doctors there as well.