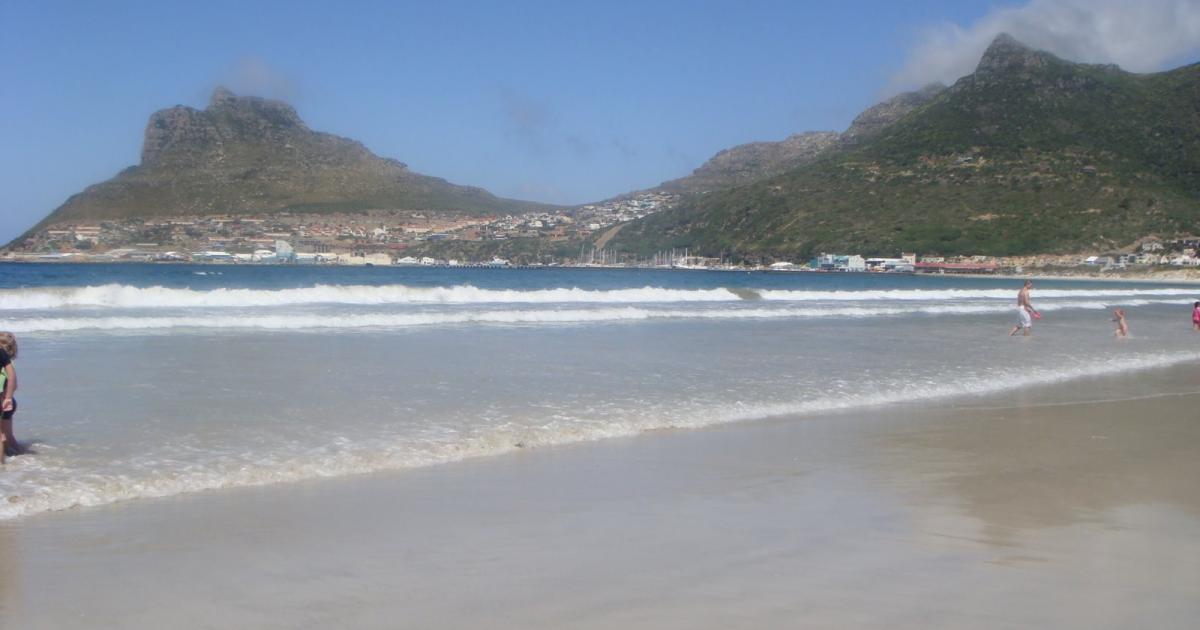 On his way to work, Barry dropped me off at the Scout Hall for my dance class at 9. I was sitting on a bench trying to figure out the cell phone Carole had loaned me when Edwin arrived. He gave me a strict warning about never using the cell phone in the street or in an exposed environment. Apparently it is a very common occurrence that phones will be snatched out of one’s hands. Nice. And I was just beginning to feel a greater sense of security.

After class I phoned for a Rikki to pick me up at Carluccis, just down the road. They said 5 minutes. About 15 minutes later a Rikki pulled up across the road and someone got out. I assumed that this was the one I was waiting for (South African time being what it is) so when he pulled around in front of the restaurant, I got in. I was the only passenger. As we drove off the driver said to me “if your phone rings don’t answer it”. “Why?” says I, suddenly anxious. After Edwin’s dire warnings about always being aware of one’s surroundings had I unwittingly done something foolish and dangerous? Broken some unwritten law of Rikki riding? Was I about to be "taken for a ride" and disappear into the vast unknown beyond the local twenty rand fare zone?

Stopped at a traffic light (robot in SouthAfricaspeak) the gaunt, white haired, sunken eyed driver twisted around and said “I stole a ride, don’t answer your phone.”

So it turned out that he was just dropping the other guy off and saw the opportunity to pick up another passenger and the poor driver who was dispatched to pick me up was now waiting outside Carlucci’s and his fare was gone. I could hear the radio crackling and the voice of the other driver saying "I'm at Carlucci's and there is no one here!"

"Oh dear” I thought, “am I now going to be on some Rikki hotlist of passengers never to be picked up again?”. Fortunately my phone did not ring so I guess I can use the cell phone again to call a Rikki with no fear of retribution. Anyway I was dropped off safely in front of the flat and went inside vowing to be more alert next time.