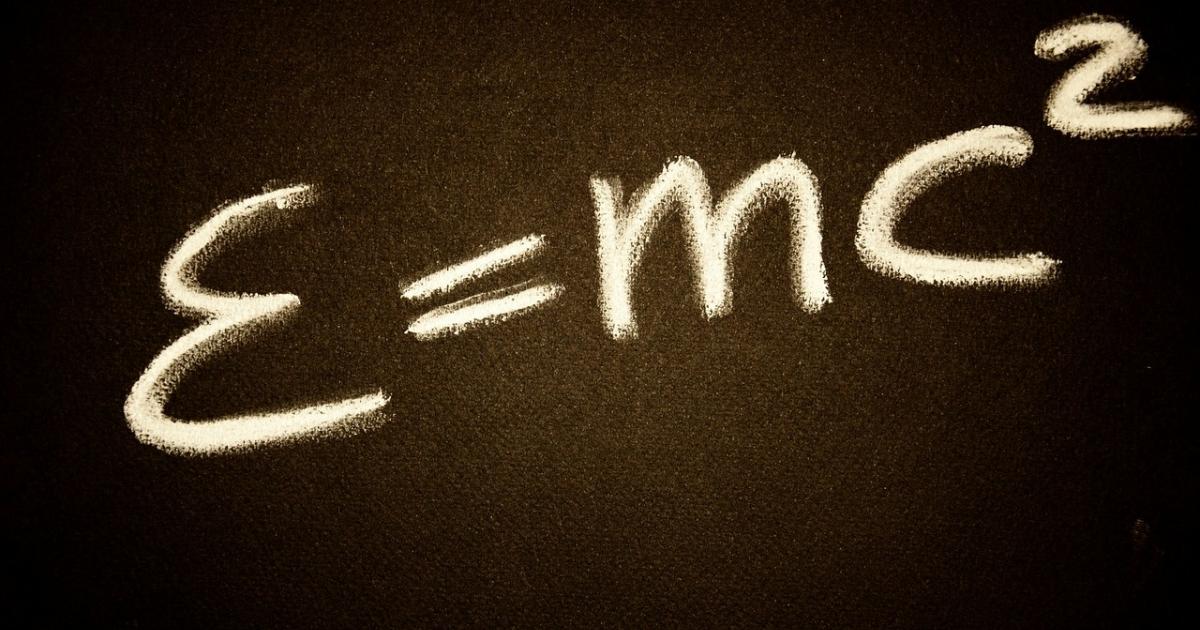 When you live in Vancouver and your children live in Ontario, New York State and California, geometry and physics begin to loom large in your thoughts. As I sat at the departure gate at San Francisco airport, watching the activity outside and munching on my avocado and cheese on sour-dough bun from Bourdin (my favorite way of dealing with the stop over at SFO), I thought about distances, direct flights and trapezoids, and learned something interesting.

If you look at a map of North America and draw lines from Vancouver to Toronto to Manhattan to Santa Ana you get a quadrilateral figure that is roughly trapezoidal in shape. The lines running east to west are much longer than those running north to south. So one would think you could just hop along down the west coast from Vancouver to Orange County in no time - no sweat.

But- there is no direct flight from YVR to SNA (Orange County.) The Star Alliance Air Canada/United routes necessitate a stop over either in Denver, Los Angeles or San Francisco. I usually do the two hours in SFO. Hence the sour dough bread pacifier. So it takes me longer to get from Vancouver to my kids in Orange County than it does to get to either Toronto or New York. And distance is therefore all relative! Anyway while I was thinking about trapezoids and trapeziums and wondering what the correct term was, I found out from those amazing sources of information,Google and Wikipedia, that the terms mean the exact opposite in the British and American systems. A trapezoid in North America is defined as a quadrilateral with two parallel sides. In Britain that is called a trapezium.

A trapezium in N. America is a quadrilateral with no parallel sides. And apparently in Britain and Europe that is how a trapezoid is defined. Doesn't that just blow your mind? Imagine if you are some poor jet-lagged British scientist working on a calculation that absolutely requires that you determine whether there are two sides parallel and your helpful American colleague drawls "well pal, take your classic trapezoid..." and your bridge collapses or your calculations end in infinity or... well what do you do with trapezoids and trapezia anyway? Would some geometrician suggests some practical applications I can understand or do I have to go back to Google? Well maybe my physicist son has some ideas. The bottom line to all this, is that it is a royal pain that there is no direct flight from Vancouver to Orange County, and that having too many stop overs in airports eating sour dough baguettes clearly messes with my mind. Still I and my suitcase arrived safely and on time in the O.C. so thank you Air Canada and United.