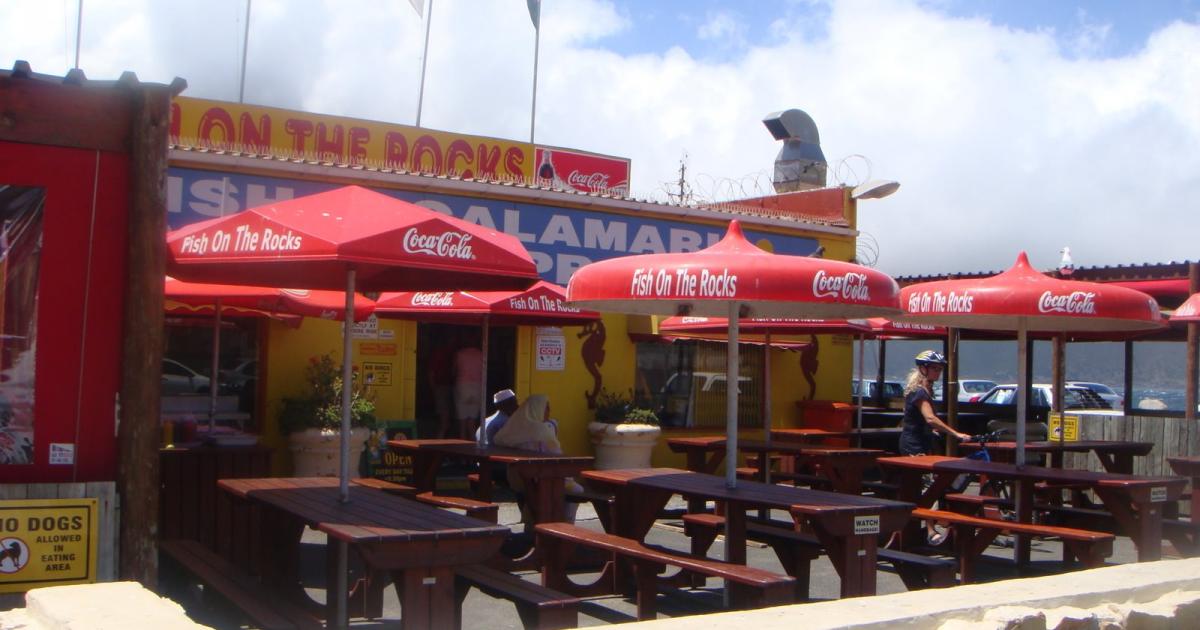 Time is speeding by – I have already been here 6 days. I decided to take some quiet time so Barry and Carole headed off to work this morning and I sat down with my coffee and my PDA phone list to try to contact old friends who I have not seen for a decade. But before that I finally managed to get through to BA at airport, who did not seem at all surprised by my tale of suitcase theft. In fact they have a section for “pilfered” luggage! Sad isn’t it. I wonder if the same thing exists at YVR and Heathrow. Its just that the items stolen were so petty!

Some time to catch up on impressions. One thing that surprised me was how quickly my Afrikaans speaking came back. I was never a great scholar in Afrikaans but on the other hand we started learning it in kindergarten or Grade 1, so I guess those memory patterns get laid down very solidly. Although I find myself occasionally searching for a word, surprisingly the grammatical construction is still there. Still, I am hardly discussing profound philosophical ideas so the words I am scrambling to remember are pretty basic – like laundry or super market. But I think the accent is ok and people seem to understand me. I see a lot of changes from my last visit here in ’98. At that time the country was very much in transition from the previous socio-political reality and the impressions that I had were of a crowded dirty city with chaotic traffic and crime everywhere. I had come here for my reunion and stayed for a couple of days in a major downtown hotel, before the family arrived to join me. While I was checking in one of the hotel guests staggered through the front door having been mugged a block from the hotel in broad daylight. Today the Sea Point beach front is less crowded and at least during the day I see people jogging by themselves or walking alone carrying purses and shopping bags. Ironically I have just read on the internet about yet another restaurant shooting in – so violent crime is a problem everywhere. I certainly do not have the intense sense of insecurity that I remember from my previous visit. In the quiet surroundings of Sea Point it is relatively easy to overlook the staggering crime statistics in the city. There has been a lot of construction since my last visit. The huge shopping centres would fit right in to the poshest areas in . For many things the rand against the dollar makes things very cheap for visitors and I guess for people from and it is an absolute steal. Every time I think how expensive something is I divide by 6 and realize that relative to its quite cheap. So a meal for three that comes to 360 rand, very expensive for a local, is only 60 dollars C – not bad at all for the quality. Anyway, time to have lunch and try to catch a Rikki to my class in . Tonight we are going to “Madame Zingara’s (don’t ask!) for dinner. Its supposed to be quite an experience. Will report back later.
Tags
Travel Blogues
South Africa
capetown
akrikaans