The Rain is not in Spain, it’s in London today 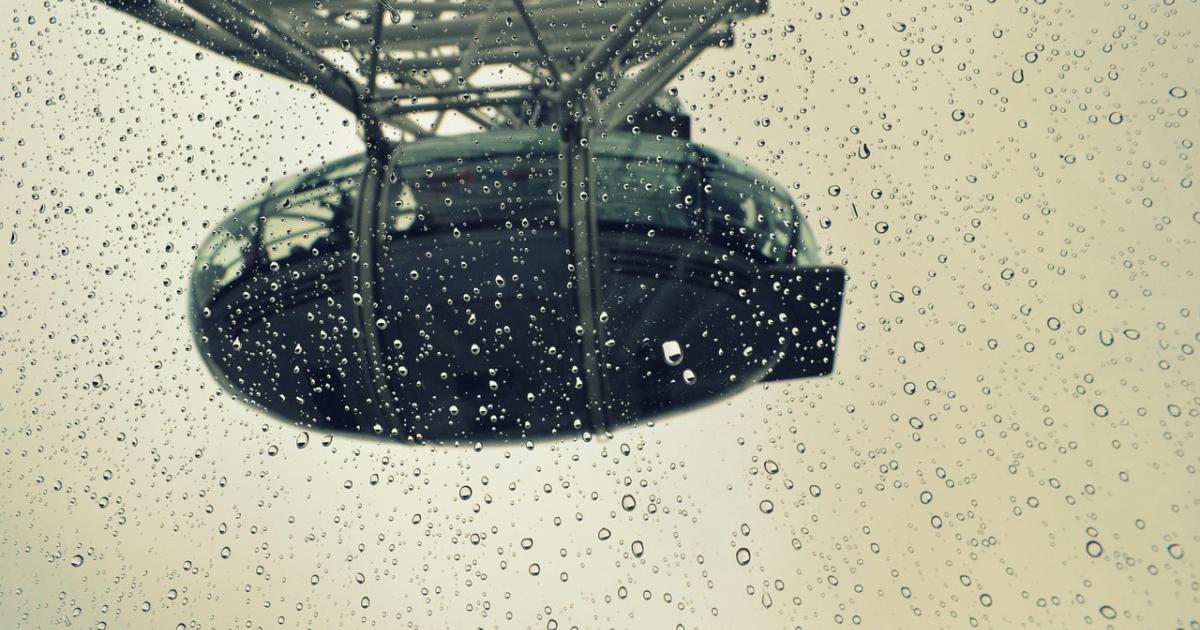 The Rain is not in Spain, it’s in London today

Woke at the very respectable hour of 8 am (maybe my jetlag plan is working) to the sound of wind driving rain against the window. My breakfast assignment was for 9:40 so I took my time getting dressed while working through the mechanics of signing up for wifi internet service from my room. The cost is horrendous but then is extraordinarily expensive – more later about that! They charge 6 pounds an hour or 15 pounds for 24 hours but the 24 hours runs only from 12 to 12. so if you sign up at 11 pm and work to 1 am that’s two separate days. Still 15 pounds does not seem too expensive until you realize that’s about 35 dollars Not the Brits fault that our dollar is less than half the pound, I suppose.

The continental breakfast here was better than I remembered from last time. At least the coffee had some oomph in it. The wait staff are very polite and efficient. I asked for a pot of coffee to bring up to my room while I do some work and it appeared almost instantly. Caught up on my writing and listened to the wind howling. By 11 am the rain ceased, the sun had come out albeit briefly and I decided to see if I could get a ticket for the pm show of The Lion King. By 1:30 I had found my way to the Lyceum near and decided to try a pub lunch. The place was busy which seemed a good sign. Thinking of some of the fantastic sausages I had eaten in and I ordered the “World Renowned Sausage” special. In retrospect they did not say what it was world renowned for- but it was certainly not worth the cost of the plate, even on special. I thought all those TV chefs had improved the food over here. The Lyceum Theatre was just down the street. Another of those irritating name changes where you walk down , the map shows the theatre is on but suddenly the street is called . You wonder if you missed the theatre but press on and there it is – on b.k.a Bow.. It is a huge old theatre. I estimated it must hold about 1800 people. There are three levels. This time I had a ticket in the dress circle which was steeply raked so I had a great view of the stage even though high up and quite distant. They had viewing glasses which you could rent for 50p and with those I could see the actors’ faces clearly. The show was quite spectacular. Even though I remember it from the version, the set, costumes, the animal masks and the actor/animals were just as stunning as before. I enjoyed every minute. I will write more about the show in my Rants, Raves and Reviews from , maybe tomorrow,
Tags
Travel Blogues
London
united kingdom
theatre
musical
lyceum theatre