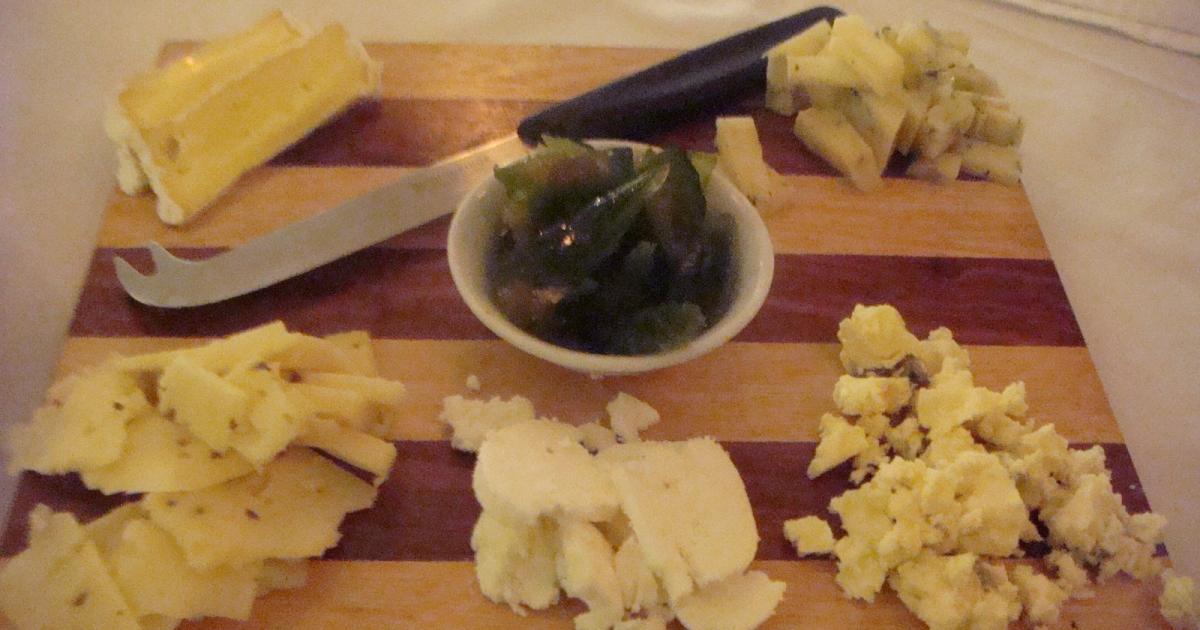 This morning I had brunch at the Waterfront with an old friend, Majiec, and his wife, Sandra. I met Maciej about 40 years ago when he and Bob joined IBM. Shortly after we were married, I was still in med school and Bob was working as a chemical engineer when IBM SA advertised for new recruits. Bob ended up joining IBM in sales and Maciej became a systems engineer. When we moved to Canada Bob kept in touch with Maciej and we always connected when we came back to SA on a visit.

Since our last visit, the Waterfront which is a sprawling complex of hotels, restaurants and shopping mall in the dock area, has expanded hugely. And in fact, that evening I was back there for supper with Brin, Sherida, Barry and Carole at Primi Piatti, a noisy jam packed restaurant where I had grilled lamb chops and Greek salad, After supper they introduced me to a delicious ice-cream place called Sinful – and the honeycomb flavour was indeed that.