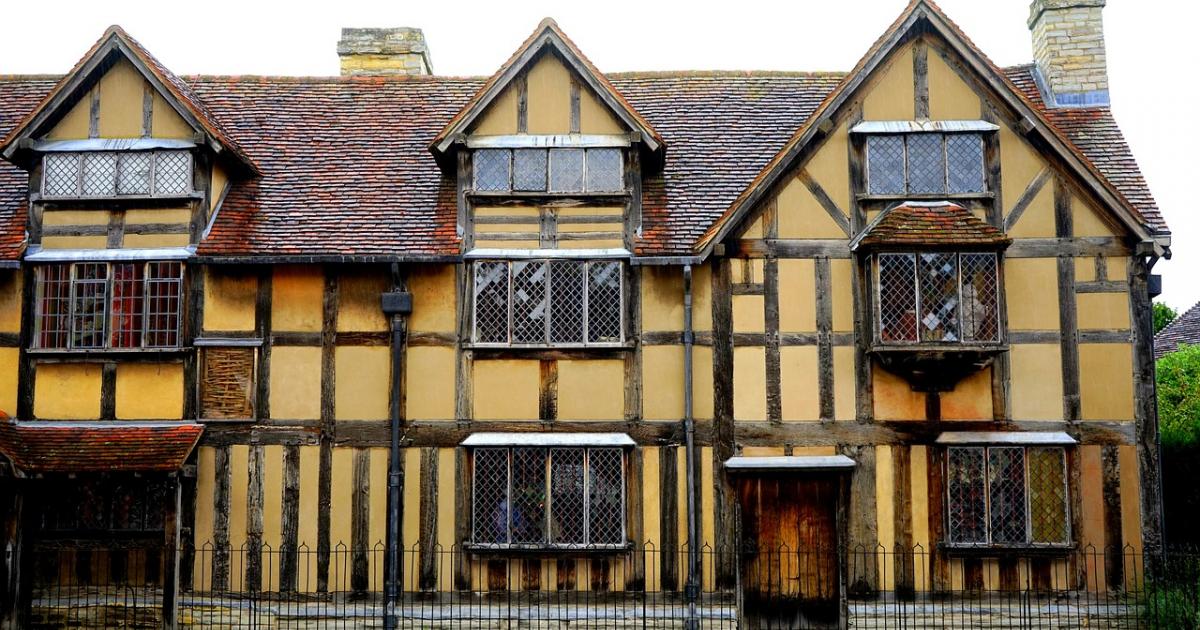 I decided to pick up some fruit and go back to the hotel before heading out to the show so called in at Sainsbury to pick up oranges and nuts - loading up on vitamin C and E. On my way I stopped at the Wyndham and picked up a ticket for The History Boys for Monday night.

During my last short stay here two years ago it happened that the theatres I visited, with the exception of The Globe, were clustered around so I had no sense of familiarity with the streets east of . It turned out that the Aldwych where Dirty Dancing is playing is in that area so I studied the theatre map carefully before setting out. It appeared that the quickest way was find Long Acre Street and walk to . Three problems. It was already quite dark (with a biting wind); I had forgotten how badly the streets were signposted – so you have to crane your neck to read barely legible street names high up on the buildings; the street names change with no warning. So I speed walked down to the intersection where I thought from the map that I would find Long Acre- no luck. I found out next day that it starts out as Cranbourne but that is not shown on the map. So instead of a thirty minute walk it was nearly an hour before I found myself at the theatre. Luckily I had planned to find somewhere to get a sandwich before the show so I had plenty of time.

Saturday night in . Restaurants, pubs and the streets were jammed full of people. But a couple of blocks away there was a small sandwich shop with seating for about 6 people. Two young men sat at a table against the wall and an older man sat near the window at a table with seating for four. I ordered my sandwich and sat down. Two women came in to ask for directions to the and the three diners and the counter staff got into an animated discussion of the best route. When the two women had left, I could not resist commenting on the difficulties of navigation with illegible street signs and names that suddenly change. That was the start of an interesting discussion about acting, theatre and films with the older man, who turned out to be an actor with a part in the show, Shadowlands, which was my second choice for Monday night. So my solitary sandwich turned into a pleasant hour before I made my way back to The Aldwych.

The Dirty Dancing musical was quite an experience. I will write more about it later but it was more like a rock concert than a play in that the audience applauded, wolf-whistled at Johnny and booed Robby (the dude who really messed Penny up, man). Anyway the music was great, the dancing phenomenal and despite my lack of sleep I did not yawn once. When I got out it was about 10:30 and I was a bit scared about getting lost again so decided to take the long but safe way back along the to , up to and from there I would be familiar with the streets even in the dark. There were masses of people around so I did not feel unsafe but the rain was pelting down and the wind ice. Fortunately I had put on my sweater with a hoodie on under my raincoat . I pulled the hood up and even though I looked like a cross between a drowned rat and a convenience-store robber I did not care. That’s one advantage of being in a city where no one knows you! I was famished by this time so on my way I stopped at a Hamburger Union and picked up the best hamburger and chips (alias fries) that I have had in ages. Of course in I almost never indulge in fast food but hey! I am sure I will walk off the calories. So to bed by midnight and see how the jet lag is tomorrow.
Tags
Travel Blogues
London
united kingdom
taxi
cab
theatre
live