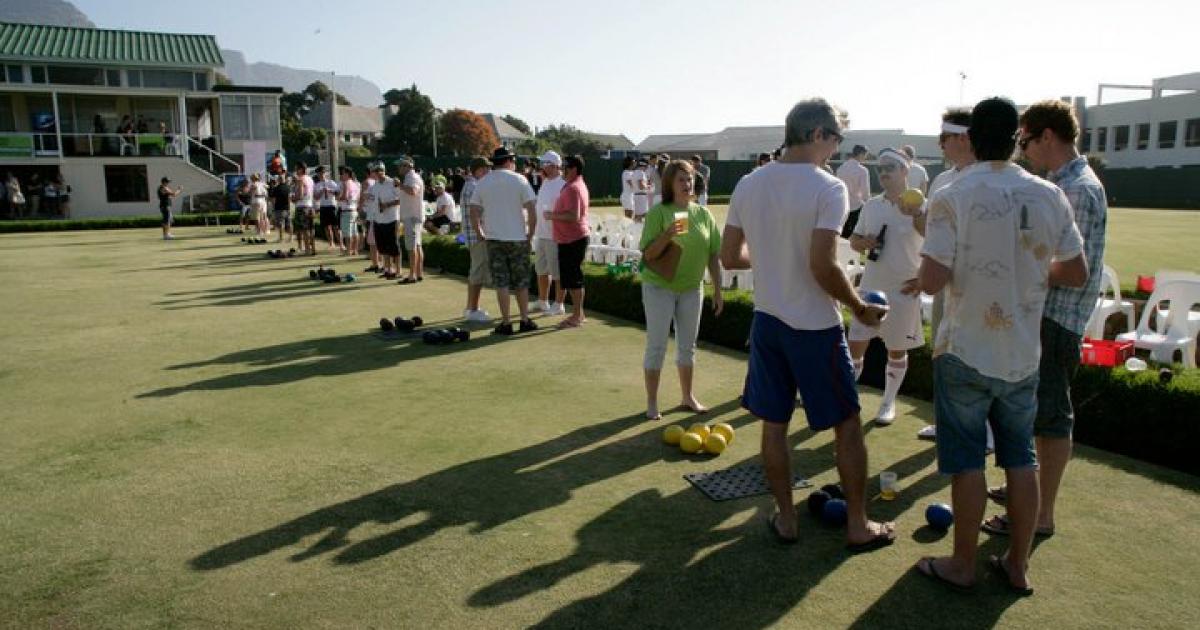 My morning got off to a slightly slower start than usual as my dance classes were scheduled for 3 to 5 at the Camps Bay Bowling Club. I was picked up at 11 by my cousin, Sandra, and she suggested we visit the Rhodes Memorial area which has a magnificent view of the city- and have lunch at the restaurant there. We sat at a table under the trees, at the edge of the mountain side and caught up on a decade of news.

Sandra had been a boarder at Good Hope for most of high school and the fact that she was there was a major reason that I did not object too much when I was packed off to boarding school for the second last year of high school. It was a little strange to think that we are now both grandmothers.

I thought a few more pictures rather than words would be best for today. The low building in the foreground of the apartment complex is Forest Hill, the complex where Bob and I had our first apartment when we were married in my fourth year of med school. The second picture is the view looking up at Rhodes Memorial and the third looking over the peninsula from the memorial.