Days blur into one 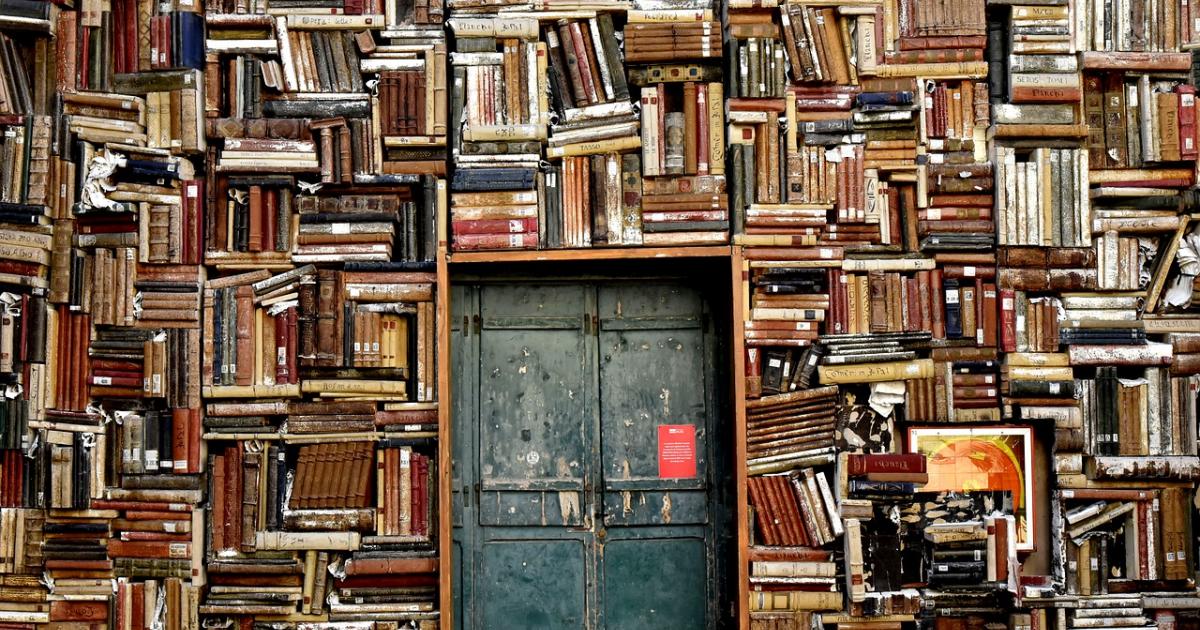 Days blur into one

On Monday morning I took a Rikki down to the Waterfront from 10-12 to pick up some gifts and then off to dance class at Camps Bay from 3-5. The weather has been almost unbearably hot. Reading about commuter chaos in Vancouver because of snow seems quite surreal. I think I prefer cold to heat because it is so much easier to warm up than to cool down.

Carole called to tell me that Nathan and Edina’s baby, Maya, was born and all was well.

Later that evening I had dinner with Brin and Sherida, Olive, and Sandra, Sherida’s sister in their flat upstairs. Sherida cooked tuna, and we had salad with it, followed by Sinful ice cream for dessert. Sandra gave me a copy of a stunning coffee table book on the Wild Horses of Namibia. She wrote the text to accompany the most amazing pictures.

On Tuesday I had my last Rikki rides to and from dance class 9 – 11 at the Scout Hall. Back to the flat for a quick shower and change before Socky, my aunt, fetched me for lunch at the Mount Nelson with her and her sister, Annette. Annette and I were at school together at Good Hope. She is a librarian at the Hiddingh Hall branch of UCT library – that services the performing arts and film programs.

After lunch Socky dropped me at Cape Town Medi-Clinic where I saw Edina and the baby.

Had a quiet supper with Barry and Carole and then took a walk with Brin and Sherida to buy some blank CDs to record some of the dance music I particularly liked- the Latin music especially.

The sunset was magnificent- just a tinge of red along the horizon, the sea so blue it was almost black – the sounds of surf crashing against the rocks and the sharp tang of sea salt in the air. Even living on the False Creek water front, I don’t get that wonderful sea scent that evokes those endless summer days on the beach that were such a major part of growing up in Cape Town.

Wednesday morning I took a leisurely walk with Brin to buy gift certificates at Exclusive Books. That completed my gifts.

Taryn, Barry and Carole’s daughter, arrived back from Ireland. It was great to have a day of overlap- I had not seen her for ten years.

My last dance classes were scheduled for 2:15 -4:15at Camps Bay and Brin came along to record some videos using my digital camera. Edwin said we were going to do 10 dances. I could count nine that we had worked on including salsa. He just smiled and said “wait and see”. It was hot – really hot -over 34 degrees. But it was absolutely exhilarating going through one dance after another with a partner who led so effortlessly. Actually it was probably not effortless but pretty hard work on his part. The great thing about the videos is that it will remind me of what I have learned. The not great thing is that of course I don’t look anything like the professionals dancing in the Blackpool video! Oh well- if one was perfect at the beginning where would you go from there?

For my last night of this Cape Town visit, Brin and Sherida joined us for supper. With Taryn, and Nathan who dropped in for a visit, the table was crowded and conversation great. It is such a pity that Cape Town and Vancouver are so distant. And the rand-dollar exchange makes travel from SA so exorbitant.