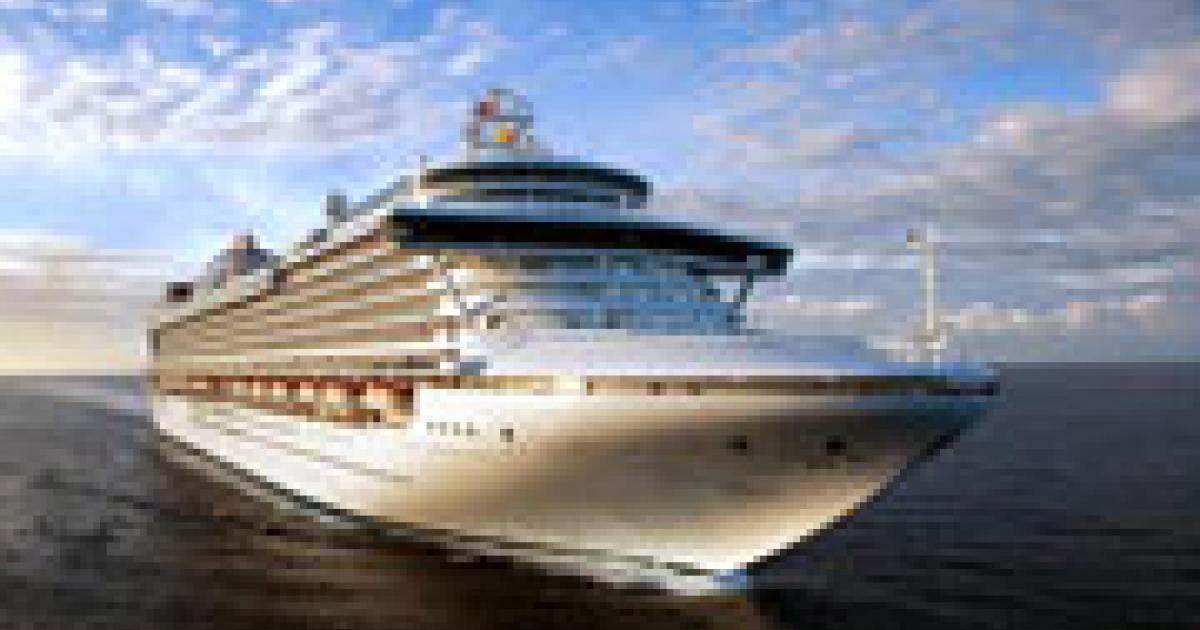 It is six am on a bright California morning. Tomorrow my family will drive me up to the cruise ship terminal at San Pedro where I will embark on the Sapphire Princess for a seven night cruise from Los Angeles to Vancouver. With shore excursions for winery tasting and a gourmet food and wine tour in San Francisco, this cruise promises to provide most of my favorite activities - fine supping, great sipping and a different travel experience. But here is the number one reason I decided to try it - Ballroom dancing.

As I previously described (see Dresses, Dances, Dreamy) when I planned my redeployment (also known as early retirement ) from medical academia into arts and entertainment  the most frequent question I was asked was "what are you going to do with your time?" High on my  top ten list of things to do, together with further developing theatre, food and travel writing, came ballroom dancing.  Two and a half years later I am totally addicted to dance for fun and fitness and as also indicated in Coming soon at Review From The House, I will soon be adding a Dance section to the web site.

It is a while since I last went on a cruise and it was a five day Caribbean cruise with my family. This time I am traveling alone and I confess to feeling a bit wary and apprehensive, although I have travelled solo in Europe, Asia and Africa and always done  just fine.  I guess strictly speaking I am not totally  traveling alone as I am joining a group called Dancers at Sea, who specialize in providing a great ballroom dance experience on cruises. Earlier this year when I learned about her company I contacted Wendy Olsen who organizes the dance cruises and on the spur of the moment decided that the coastal cruise would be a great one for me to test out this experience. After all it gave me another excuse to fly down to see my grand-children, and it also means I can return  home by sea instead of air.

So here I am, grandmotherly feelings satisfied by several days of hugs and cuddles from the four year old and by inhaling new baby scent and stroking his oh-so-soft baby skin. I am ready  to morph back from grandmother into wine drinking, ballroom dancing, travel writer.  Yesterday I spent an hour at the dance studio ten minutes away from where my family lives, where I took some lessons earlier this year. This time I asked Stephen to give me a Cruise dance 101 survey of dances that I have not previously learned. I have really concentrated on learning International Latin and Standard and most of the dancing on board will likely not be that. So we did an intro to west and east coast swing, the hustle, mambo, and then the American forms of rumba, waltz, foxtrot and tango. I left feeling that I could manage just about any dance steps that were likely to come up - provided of course my partners could lead as well as Stephen. Hmmm. Anyway, I am eagerly anticipating dancing till midnight every night.