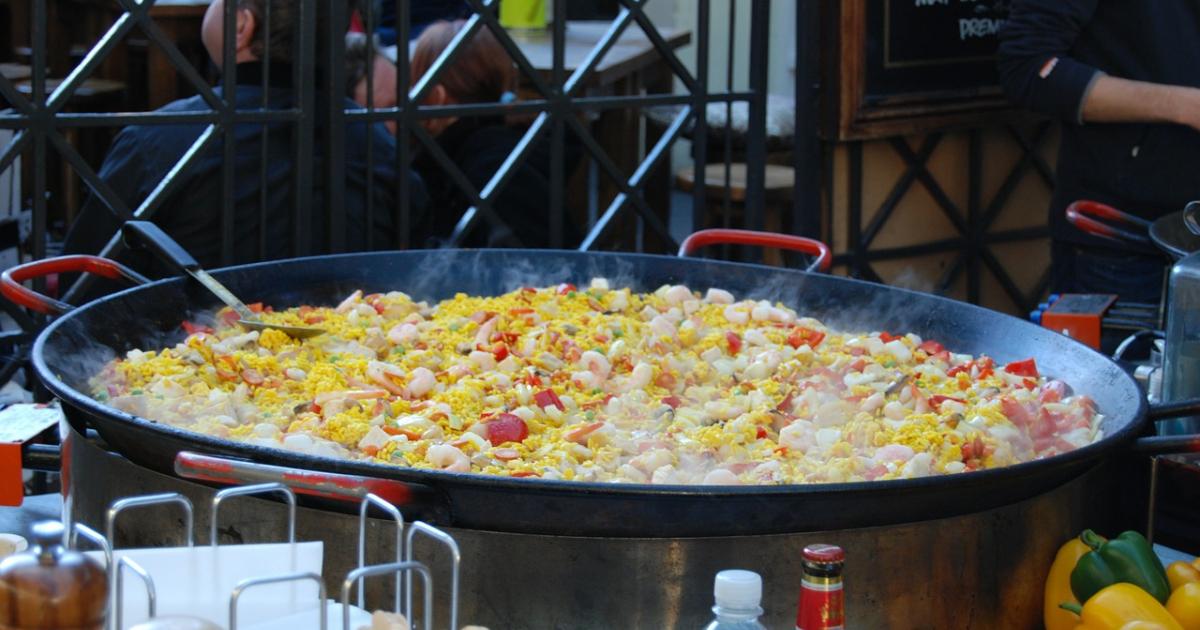 Having carefully observed the changing street names I made my way back to the hotel in a record 25 minutes. Part of the reason was that it was really cold and despite my hoodie, the wind made my head ache – like eating ice cream or drinking really cold water too fast!

Charlotte Street
, round the corner from Rathbone has about ten restaurants in two blocks. I liked the look of Chez Gerard. When I walked in and asked for a table for one, the hostess/waitress dubiously warned me that they needed the table by 8:15. Since it was barely 7 I did not think there would be any problem with that!

So I was comfortably seated against the far wall where I could observe the action and eavesdrop on nearby conversations. Now before you leap to judgment about the eavesdropping bit, a very successful writer at a workshop I attended told us she got her best dialogue from overhearing conversations in restaurants and on the street. So I was not being nosy- just hard at work.

Actually the best bit of dialogue I overheard was at a table of 60-somethings, with accents ranging from Australian, South, French and Israeli to very proper English indeed. One of the men with a very audible voice leaned across the table to a small white-haired lady and said “So where did you learn about sex then? They didn’t teach you at school?” My ears pricked up – just my ears – but then I realized they were talking about sex education in schools. Not so interesting after all.

So back to the restaurant which was well laid out and had a pleasant ambience. The tables were nicely spaced so that quiet conversation was possible. They brought a basket of breads which the waiter said were baked in house, and served with a piquant anchovy butter. Really yummy. I was interested to see that they offered wine by the glass in two sizes – you could order a 175 ml or 250 ml glass. I decided on a Rosé from Beaulieu in which was really pleasant.

The service was efficient and the wait staff just attentive enough. Since I live on salmon at home I figured a carnivorous evening would not hurt. Deciding to go authentic French dishes I chose the Terrine of Foie Gras to start (mentally thumbing my nose at the “ban foie gras” food police active in some North American cities) followed by Duck Confit.

I was savouring the last bite of duck when the man at the next table, who had just given his order, asked “So how’s the food?” Fortunately I could reply truthfully that it was excellent. It turned out that he was from , and an interesting discussion ensued on why the rest of likes to complain about and on the isolationist tendencies of Vancouverites. He has an art gallery in about ten minutes walk from Amanda’s apartment which would be interesting to see the next time I visit.

The hostess came to say that she did not need the table after all and to offer me the dessert and coffee menu. So I enjoyed an excellent cup of decaffeinated coffee and a spirited discussion ranging from art, about which I confessed ignorance, to theatre and dance, as well as politics, rights versus responsibilities, and the politics of . Feeling pleasantly satisfied gastronomically, intellectually, and also financially when my hotel card garnered me a 10% discount on the bill, I wandered back round the corner to the hotel to mull over my two theatrical experiences and write my travelblogue.

Then I curled up under the duvet to read the next chapter on my E-Book reader but my eyes kept closing - so to sleep. While the wind howls outside the window I drifted off, no alarm set for tomorrow.