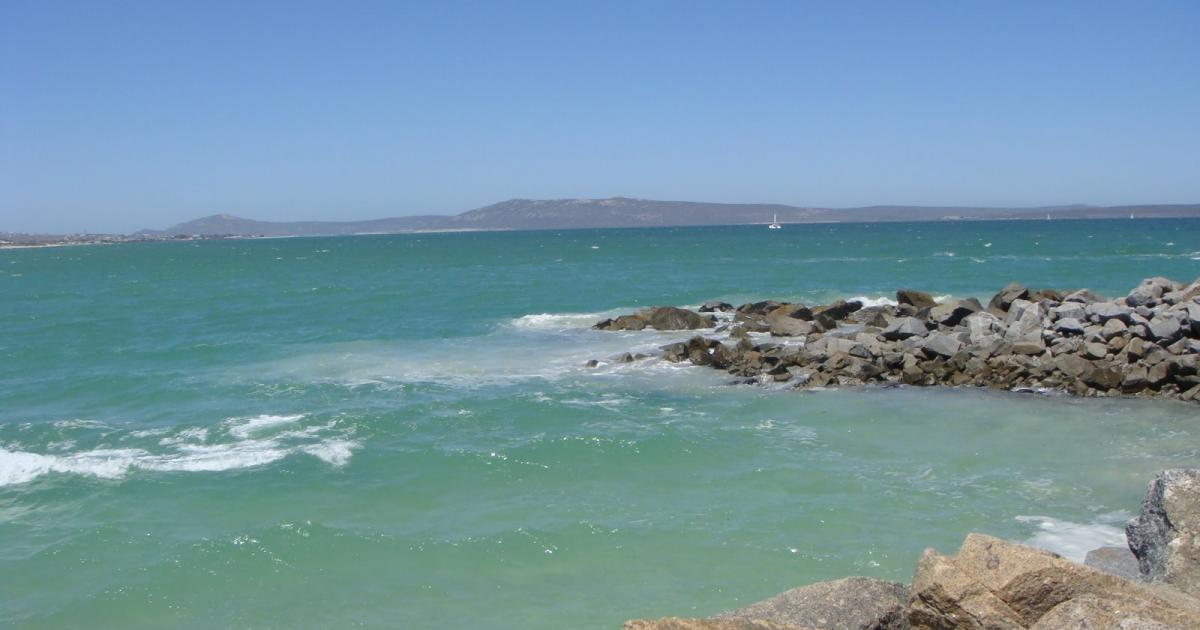 Ok I have here neither my copy of Lear nor access to Google but I think that was how he began his rant - sort of. Suffice it to say that the wind on the west cost howls like a banshee. Undeterred however, Barry and I set out early to walk down to the beach and had a brisk invigorating stroll (hmmm… can you stroll briskly? Oxymoron? Oh whatever) - a brisk invigorating stroll along the seemingly endless white sand. It was packed quite firm – a nice smooth hard surface – like a dance floor. Maybe tomorrow my IPOD will accompany me and I can get a nice workout on the beach.

Back to the house for coffee and a bowl of creamy (low-fat) Bulgarian yogurt with fruit and nuts, and then off to visit some of the massive resort developments that have been built in this area. There is a time-share resort / Casino development called Mykonos, supposedly built in the style of the
. Apart from names like the Athene conference centre and the Agora Market it did not look specially Greek to me. No calamari and octopus drying on the roof tops or…

For lunch at the local restaurant I decided to break out of the fish and chips mould and try an ostrich steak. Supposedly the meat is very low in cholesterol. Whether or not that’s true it was an interesting meat, moist, tender and very flavorful. Wonder if they sell ostrich at Urban Fare?

We spent a relaxed afternoon at the cottage. I was restless. Wrote some blogue, studied the bridge book, played some hands on the computer to see if I was absorbing the lessons, did a couple of sudoku and was horrified by the time it took me to complete then so did a couple more; 22 then 16 then 10 minutes, did some logic puzzles, got restless, pulled out my walkman and worked out to the music from Fame – the TV show, and then settled down to read a novel on my Sony reader till it was time to go for dinner.

We went to an old hotel called The Farmhouse hotel which had a highly recommended restaurant. The food was fine. I tried a fish called butterfish which was supposed to be very rich but did not seem so to me.

I ordered a wine blended from gewurtztraminer and a varietal I had not heard of called buttekau or something like that. The wine was good, semi sweet with just enough acidity. Need to look up the varietal when I get back to internet access. 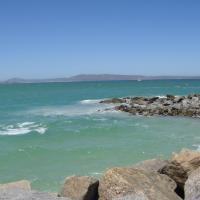 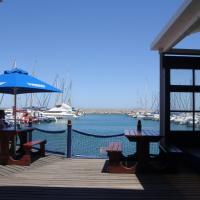