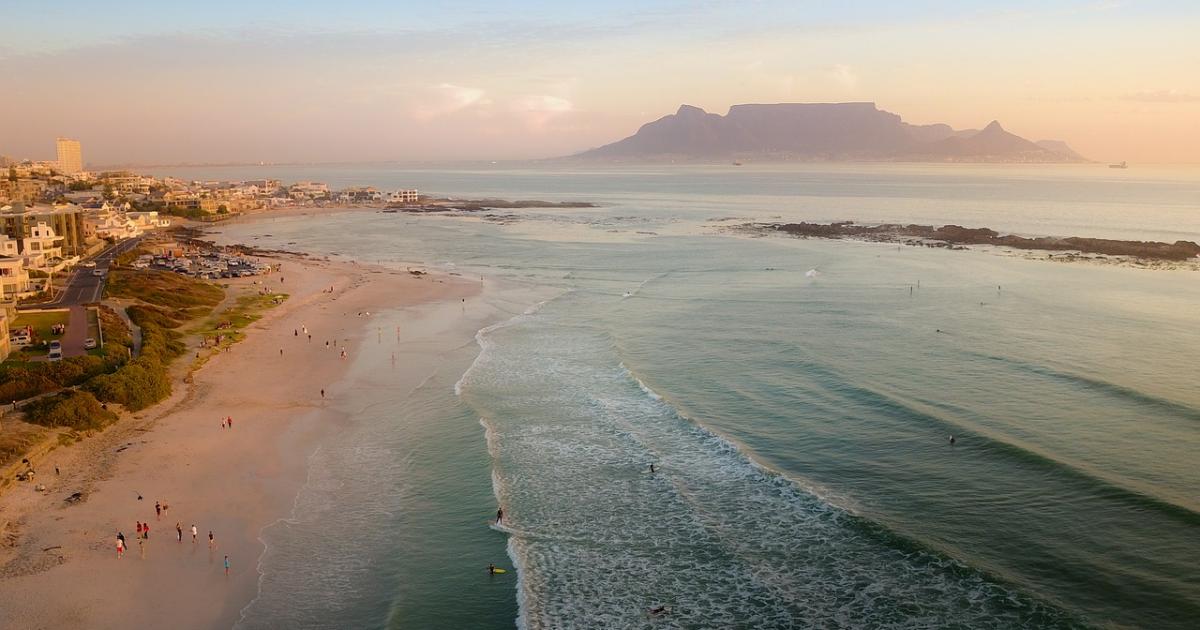 It was quite interesting to compare the configurations of the seating in Club world with the newly configured seating in the AC Executive Class. Both have seats that recline to fully horizontal and for a petite frame they are quite a comfortable length. While AC has chosen to incline the personal spaces in parallel, BA alternates them sort of like a yin and yang arrangement. Although there is a privacy shield that you can raise between adjoining seats while it is up you are kind of face to face with – if you are traveling alone- a stranger! Luckily my stranger was a very pleasant man from who worked in marine mining – a most interesting topic.

I liked the compartment under the tray and personal video where you could stash a small purse. The earphones provided were the most effective at noise reduction that I have ever had on a plane. Overall I think I would give the BA configuration 8 out of 10 and the AC maybe 6 out of 10 for comfort.

The flight to was about 11 and a half hours and I really tried to sleep – but eventually gave up and watched a movie. At just after 6:15 the plane touched down in . Immigration was really rapid and I was impressed by the new shiny spacious trolleys for baggage. I waited expectantly at the luggage carousel. My bag had a Priority sticker from Club World and I expected it off fairly quickly – but no. As case after case rolled by and mine did not appear I began to get a bit anxious. Eventually as the cases began to thin out and I was starting to look around for the BA lost luggage counter, mine appeared. But this is not the end of this luggage saga as you will learn later!
Tags
Travel Blogues
South Africa
capetown
travel