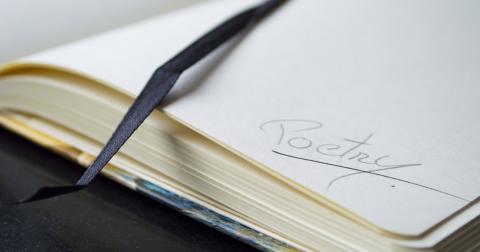 Vancouver, BC: In the fifteen books of narrative poems that comprise Metamorphoses, the Roman poet Ovid wrote of the creation of the universe, and the mythology of the gods that played havoc with humankind: “I want to speak about bodies changed into new forms. You, gods, since you are the ones who alter these, and all other things, inspire my attempt, and spin out a continuous thread of words, from the world's first origins to my own time.” (tr. Anthony S. Kline). 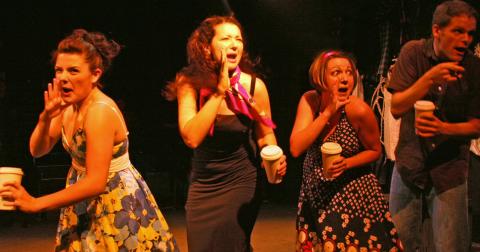 Vancouver BC: Ahead of the last long weekend of summer, the fall theatre season is kicking into gear: opening night invitations in the inbox, program announcements and subscription tickets in the mailbox. But though you may be thinking ahead to September, do not miss a theatrical treat that is playing for only a few more performances including a matinee on Saturday. The talented actors, musicans and technical team of Another Musical Co-op provide a beautifully paced, high energy production that kept me entranced through both acts. 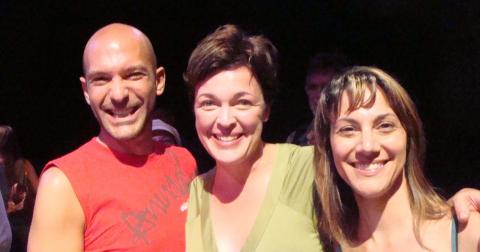 It is always a privilege to get a peek into the creation of a new work, and then, hopefully, to see a full production of the finished version. That’s why it is so interesting to see the staged readings of scripts that are work-shopped at Playwrights Theatre Centre, for example. It’s sort of like being allowed to read an early draft of the newest novel by your favorite author, and get a glimpse into the way he/she thinks creatively. 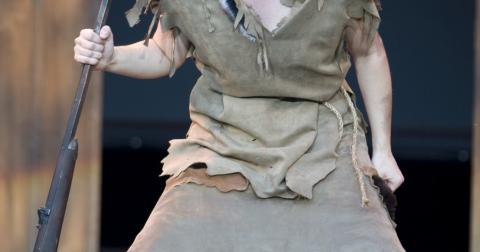 [Re]View from the House: Annie Get Your Gun

Vancouver, BC: It’s already midway through August, the end of summer is in sight and there are only two more performances of Annie Get Your Gun. So if you have not been down to Malkin Bowl to watch Annie Oakley (Meghan Anderssen) hitting her targets shooting backwards, upside down and blindfolded – get your tickets fast - you don’t want to miss this delightful production.