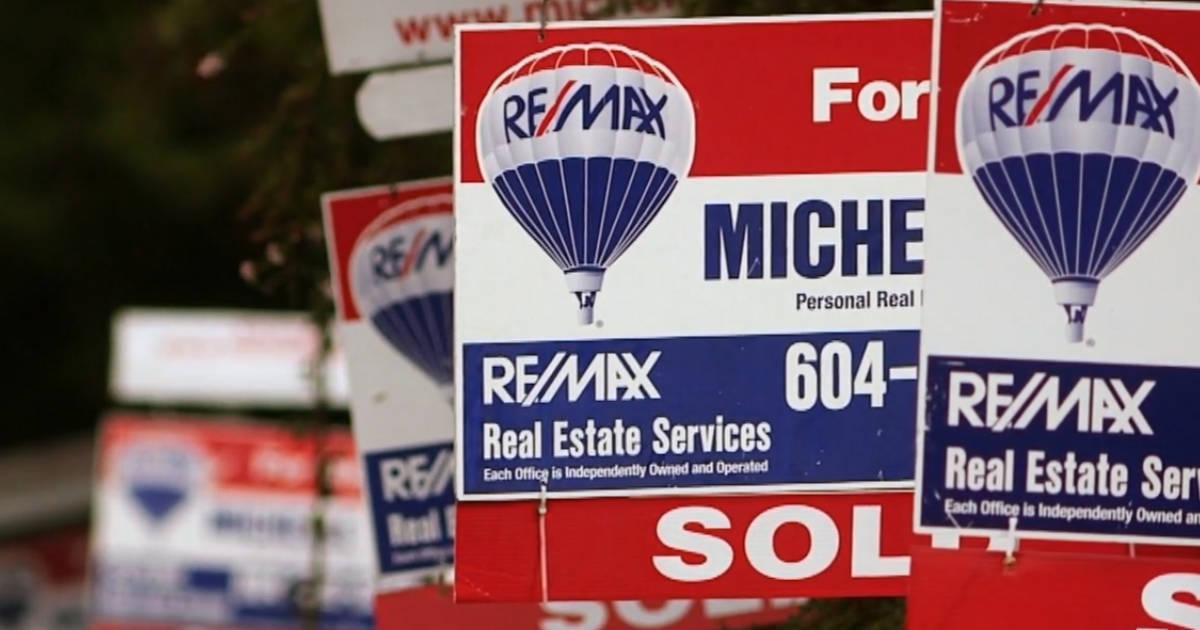 As an urbanite living in Vancouver’s increasingly  dense downtown core, I have watched with increasing dismay, as housing prices and rents have sky-rocketed and rental vacancies have become rare as unicorns. Traffic congestion is appalling, little used bike lanes impede traffic flow while cyclists ride aggressively in streets one or two further over that do not have designated bike lanes. And we are told that the geniuses at City Hall are still planning to get rid of two of the busiest routes for entry and exit from the downtown core, the Dunsmuir viaduct and the Howe street on-ramp to the Granville bridge.

Surprisingly, traffic congestion and pollution is not one of the issues talked about in Charles Wilkinson’s stunningly  beautiful film about the housing crisis in Vancouver.  Interspersing commentary from the likes of Bob Rennie, the “condo king”, UBC professor David Ley,  journalist San Cooper, David Suzuki and others with interviews with millennials sharing a home to a retiree living in his van,  the film does not hit hard enough at the major issue that enrages locals, namely the increasing development of high rises with dark windows at night, showing the  many empty apartments bought for investment and not made available for rent.  What are the forces underlying this problem, and why is it not effectively being addressed? Actually the most interesting solution was cleverly highlighted last year in a little comedy, The Concierge of Vancouver, about one man's approach to the “empty unit” problem, written by a local playwright.

As I left the cinema, my  mind full of Wilkinson's  hauntingly beautiful images, and walked home through the downtown streets, I observed more fast moving constructionand the omnipresent congestion. Trying not to breathe in the fumes of idling cars stuck in traffic, it seemed to me that our city deserves better. So do Vancouverites.