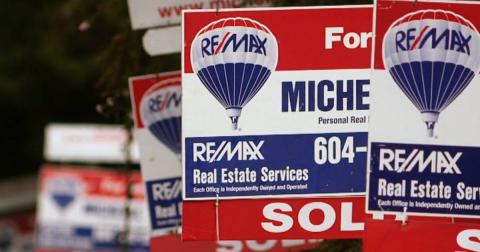 As an urbanite living in Vancouver’s increasingly  dense downtown core, I have watched with increasing dismay, as housing prices and rents have sky-rocketed and rental vacancies have become rare as unicorns. Traffic congestion is appalling, little used bike lanes impede traffic flow while cyclists ride aggressively in streets one or two further over that do not have designated bike lanes. And we are told that the geniuses at City Hall are still planning to get rid of two of the busiest routes for entry and exit from the downtown core, the Dunsmuir viaduct and the Howe street on-ramp to the Granville bridge.