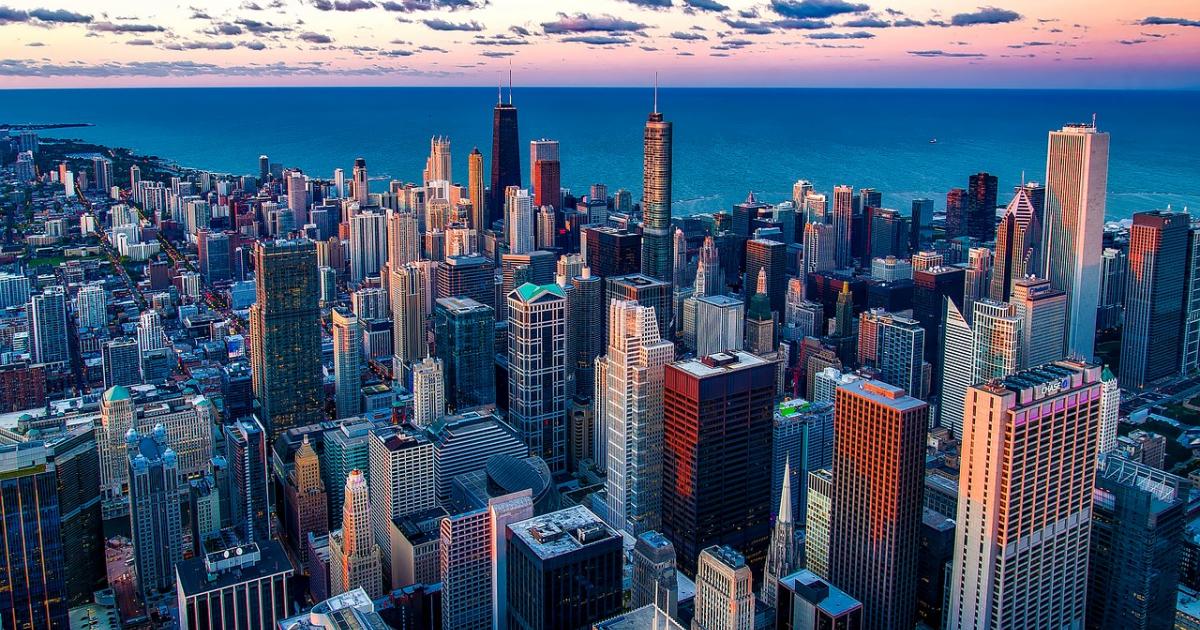 It took the passengers less than a minute to catch on to the answer to the rapid fire questions posed by the shuttle bus driver taking us to the McCormick Place Convention Centre.

"What city has the greatest number of tall buildings of any place in the US?"', he asks. "Chicago" piped up the perky brunette who had obviously already had her first jolt of caffeine. "And what city in the US is home to the first planetarium built in North America?" -  "Chicago", the rest of us chorus dutifully. We haven't had our coffee yet but hey! We are not slow learners. Over the next few minutes we learn, through this adapted Socratic Method, innumerable facts about this vibrant architecturally rich city of skyscrapers, water and greenery.

But the most tantalizing bit of information I learn actually comes from Arlene, the helpful woman behind one of the information desks at the Convention Centre. Somehow our conversation drifts onto the subject of theatre in Chicago - are you surprised? I mention that I had read that Chicago and Los Angeles were only second to New York in the range and variety of theatre opportunities available. She replies that Chicago now has overtaken New York. Ever the skeptical sleuth, I ask for sources or statistics. She refers me to the "League of Chicago Theatres" - which I assume is like our Greater Vancouver Professional Theatre Alliance. So I boot up my lap top and go surfing.

I find the League website and my attention is caught by an item called Theatre Thursday. It turns out that in February 2004, the Chicago City Council passed a resolution to make Thursdays in Chicago, "Theatre Thursdays". What this means according to a League press release is that Chicago is attracting new audience members to "a different Chicago theater every Thursday night with the promise of a great live play or musical, a cool cocktail party before or after, and the chance to mingle with top Chicago theater artists".

Intrigued, I call to find out more and chat with Ben, who confirms that in fact this event still happens weekly, every Thursday. He also tells me that there are about 200 theatre companies that comprise the League membership. When I mention my discussion with Arlene, Ben refers me to a 2004 column by London theatre critic, Michael Billington, who in his column in The Guardian, describes Chicago as "the home of the most dynamic theatre in America".

I again let Google loose and within seconds have found the article to which he referred. I am intrigued by Billington's introduction that states that there are many theories as to "the reason why Chicago dominates American theatre." Could there be lessons here for Vancouver? I must read more but the scientific session I am here to attend is about to start. I bookmark the site and boot down the computer. More to come.