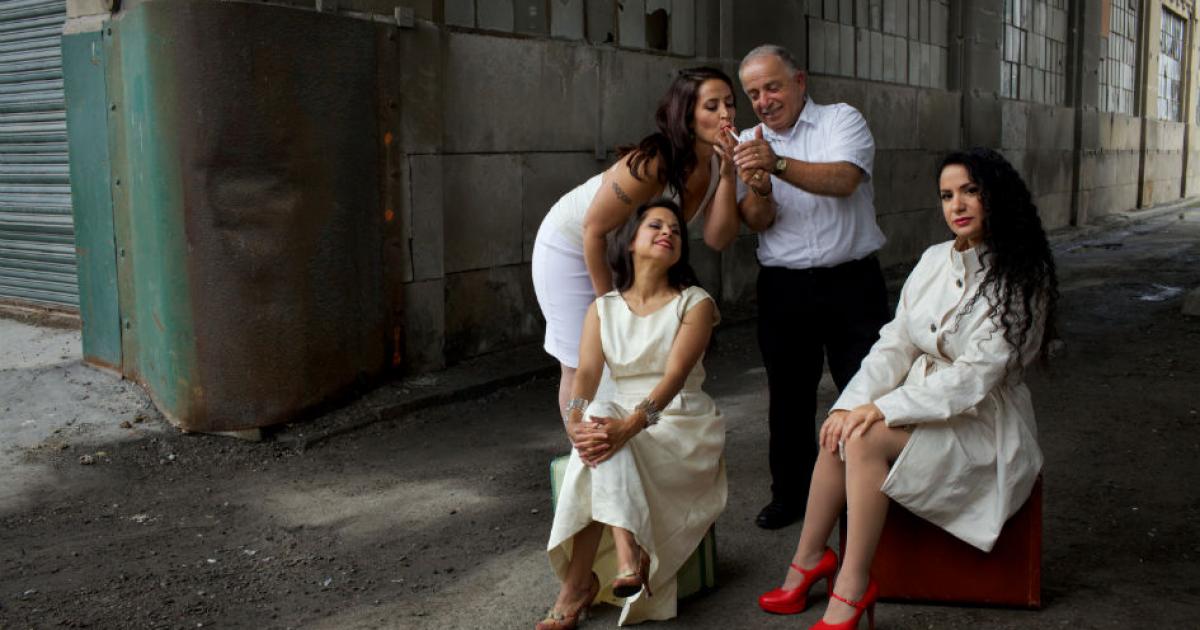 Vancouver, BC: I was really happy that I got to see one of the PUSH Festival performances of The Road Forward as this show only ran for three nights. Described as a "multi-media rock musical inspired by BC's ground-breaking  newspaper Native Voice", The Road Forward chronicles significant events and landmarks in the recent history of the native peoples of British Columbia, traced through newspaper articles and photos from the 80 year archives of Native Voice.

Marie Clements, a multi-award winning Canadian Métis artist, is a powerhouse playwright, actor and director. I first saw her work in the 2002 production of Burning Vision and more recently  The Edward Curtis Project in 2010 concurrently with Bruce Rudell's Beyond Eden; both productions part of the 2010 Canadian Cultural Olympiad.

The pulsing rhyhms of Jennifer Kreisberg's muscial score, played and sung by various combinations of the ensemble cast, held me completely engaged throughout even though I did not understand the lyrics. The English titles of the songs sort of helped but one couldn't read them in the dark.  The numbers by three white clad singers of the girl group, Kreisberg plus Cheri Maracle and Michele St. John stood out for their energy and passion though it was evident that this production was an intensely emotional event for the whole cast who threw heart and soul into their playing and singing.

The stories are told through the music and the multi media projections.  Unfortunately it was really difficult to relate the photos on the screen to the music. I wish I had had translations of the lyrics to completely follow the line of the show. The 3D interlude distracted more than enhancing the show - people were not clear when to put on the 3D glasses so there was a lot of fussing with them around me.  Maybe this should be rethought for future productions.

Overall this was a impressive show,  a tribute to and acknowledgment of the struggles and fates of our aboriginal peoples and particularly many  native women.  I am appreciative of having seen it. Hopefully it will be tweaked and reworked to make the historical content more accessible to a general audience. It's an important story to tell and I look forward to seeing a next iteration. 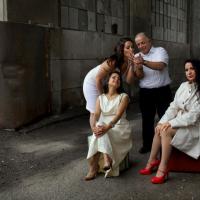 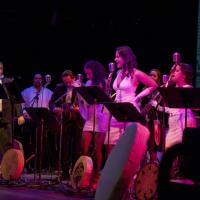