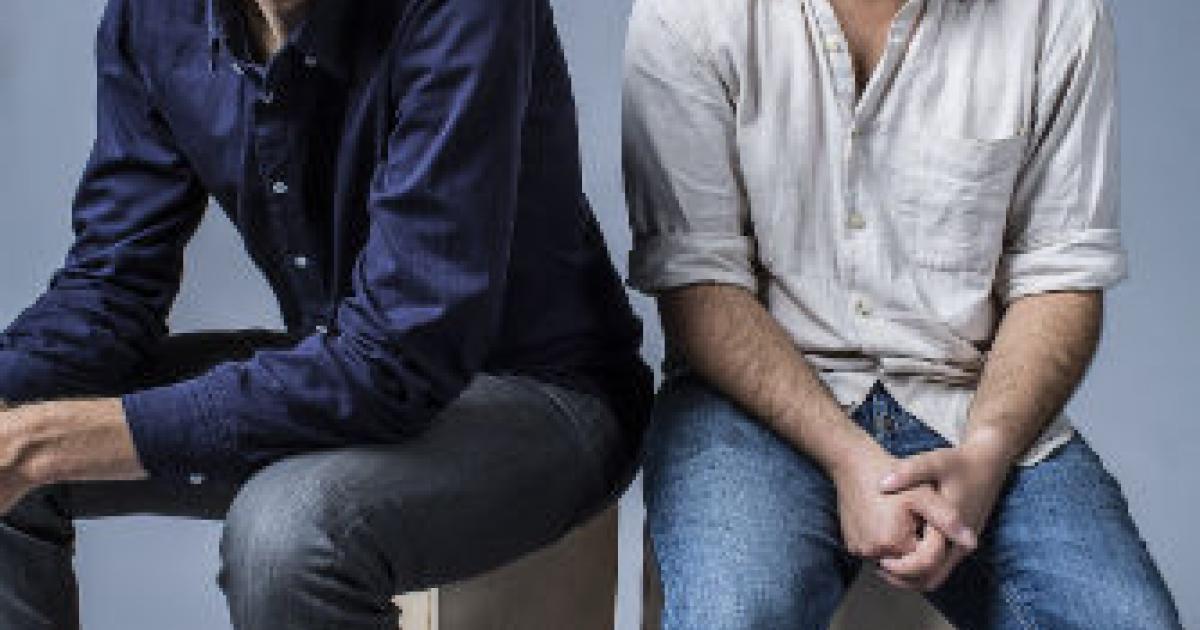 Vancouver, BC: Two boys, Arya (Kayvon Kelly) and Jacob (Joel Bernbaum)  growing up in Saskatoon, meet at fifteen and become close friends; as close as brothers. Arya's family are Iranian Muslims.  Jacob's family is Jewish. Neither boy is devout, and the family's religious differences play no part in affecting their friendship. At times of stress such as parental illness, they are there for each other.

They grow up and Jacob moves to New York to become a rabbi while Arya goes to Iran to learn about his origins. They keep in touch by letter for a while...
The play opens with Arya, now a devout Muslim,  and Jacob, now a Rabbi in Toronto, each at prayer. A chance encounter in a Toronto street reunites them. But the bombing of buses and cafes in Israel is being echoed by the bombing of synagogues in Toronto. Can this bond of friendship between Muslim and Jew endure through religious, philosophical and  political differences?

The story unfolds through a series of scenes with the action jumping back and forth in time in a somewhat disjointed manner that commands your attention. Kelly and Bernbaum each play the roles of the son, Arya or Jacob, and their respective fathers; Bernbaum also plays a scary interrogator. Both are very good and convey the confusion and fears that each man feels when ideology trumps personal feelings.

The play is performed without intermission and the two actors held my attention till the end.  But I must confess to being thrown by the final scene which came as a surprise after Jacob's penultimate speech.  Was this what might have been? The path not taken?

Overall : An interesting new play that raises many questions. Worth seeing. 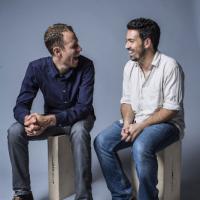 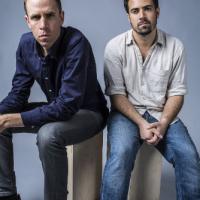