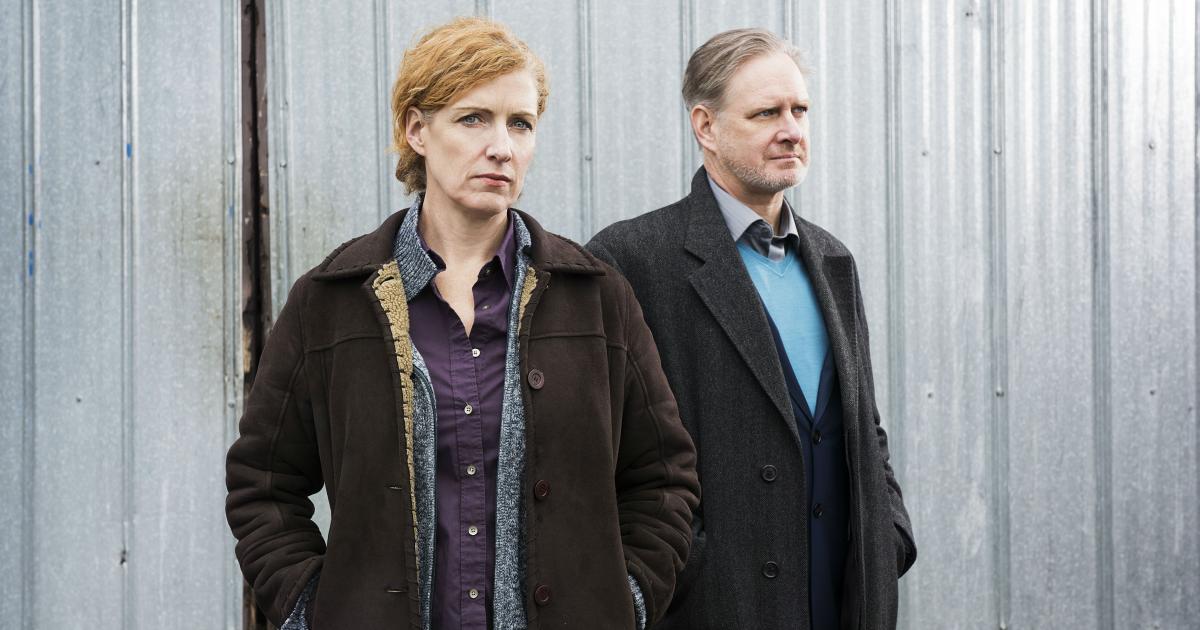 Vancouver, BC:  Although I enjoy almost every form of theatre I most love plays that leave me with an idea or question to mull over on my way home. In Good People there were two words that echoed in my mind as I drove home. The first was choice; the second was perspective.  These two concepts resonated strongly within me partly because  the conflict between the protagonist, Margie (Colleen Wheeler) and her one-time boy friend, Mike (Scott Bellis), perfectly illustrated points made at a workshop on behaviours versus beliefs that I had been at two days earlier. But I am getting ahead of myself.

Margie is a single mother of a daughter, severely handicapped supposedly as a result of premature birth. She has managed to support herself and her now adult daughter through her low wage job as a clerk in a dollar store but when the assistant store manager, Stevie (Benjamin Elliot) is forced to fire her for repeatedly coming late to work, she has no resources on which to fall back for survival. Mike on the other hand chose to leave behind his friends and his life in their blue collar neighbourhood when he went off to college to become a doctor. Now married to Kate (Sereana Malani), from a well to do African American family, Mike lives in a nice house in an affluent neighbourhood. Desperate, Marge seeks out Mike at his office to ask for help in getting a job. Her friends Jeanne (Jenn Griffin) and Dottie (Patti Allan) urge her to tell Mike that Joyce was not born prematurely but was in fact his child. It is when Margie confronts Mike in his home that the heart of the play is revealed. That the life choices we make and act on, and the perspective through which we view those choices, lead to very different interpretations of complex situtations. Does Margie's seemingly altruistic act make her "good people"? Did she enable Mike to achieve his financial goals or deprive him of the need to be responsible for his own life choices? The power of Abaire's script is that just like life there are no easy answers leaving one to mull over the many ambiguities.

Rachel Ditor directs a stellar cast. Colleen Wheeler was especially outstanding as Margie, allowing mments of intelligence and wit to pierce her otherwise brusque and crass exterior. And I loved the ingenuity of Laughlin Johnston's set with Adrian Muir's - set pieces carrying the actors sliding in and out of the light like a giant 3D jigsaw puzzle.