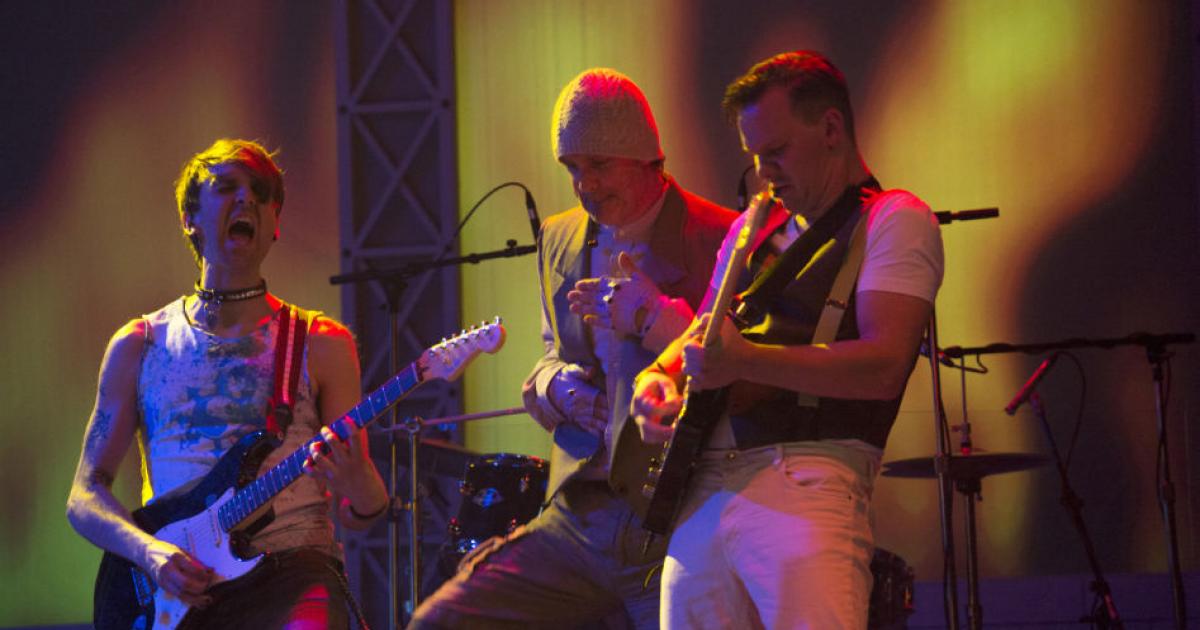 Vancouver, BC:  This Arts Club production of Godspell has  everything going for it, to make it a runaway success. The multi-talented ensemble members are strong vibrant singers, lively dancers and play a variety of musical instruments. Director Hosie's  concept of setting this in a railway station afforded set, lighting, projection and sound designers Alan Brodie, Sean Nieuwenhuis and Geoff Hollingshead the opportunity to develop a creative and novel set. I loved the way through projection and sound that they believably replicated split flap arrivals and departures.

I enjoyed the touch of seeing characters such The Waitress (Janet Gigliotti) and The Architect (Matt Palmer) drifting through the crowd in the lobby before the show, unrecognised by most people. The casting of Jennifer Copping as Jesus and the delightful Aubrey Joy Maddock as a young John the Baptist also worked well visually as well as in performance.

The underlying concept of the different characters as Stephen Schwartz refers to in Godspell Notes for Directors... and Producers*, is of "strangers seeking answers to their lives and becoming increasingly hostile to each other's ideas ... until Judas announces the arrival of someone who will show them another way." In this production, as well as The Waitress and The Architect, other characters include The Cop (Danny Balkwill), The  Busker (Kale Penny), The  Misfit (Scott Perie), The Nomad (Katrina Reynolds), The Homeless Man (Craig Salkeld) and The Student (Lindsay Warnock) and The Vamp (Lauren Bowler), who among a cast of strong performers, with Copping was a standout.

Various stagings of this show use found clothing or different articles of clothing to indicate the individual conversions to followers of Jesus. Here different coloured shoes with selected items as per costume  design by Connie Hosie serve that purpose , and correlate with the coloour changes initiated by the Vegas-like cord pull.

I loved much of the choreography and the ensemble handled it well. So with such great production values from technical to performance, why was there not a "WOW" factor for me? Basically it's the book and the ideas espoused in the stories, which come from the parables drawn from the Gospel of Matthew and of Luke. Not wanting to get on my soap box about the concepts of forgiveness and redemption as being antagonistic to the need for individuals to own personal responsibility for their actions, I  will simply note that the book feels dated. Not surprising I suppose since the original productions were from the seventies and the parables date from roughly 2000 years ago!

Overall a great show with respect to the musical numbers and the directorial innovations that distracted  me from musing about the inanity of the stories but this does not rank among my top musicals. 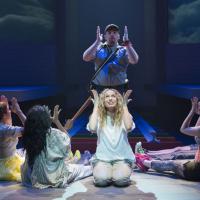 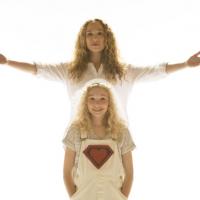 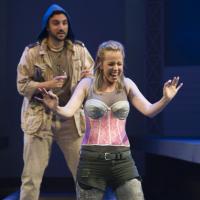 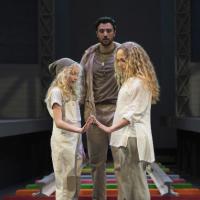 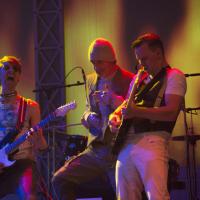