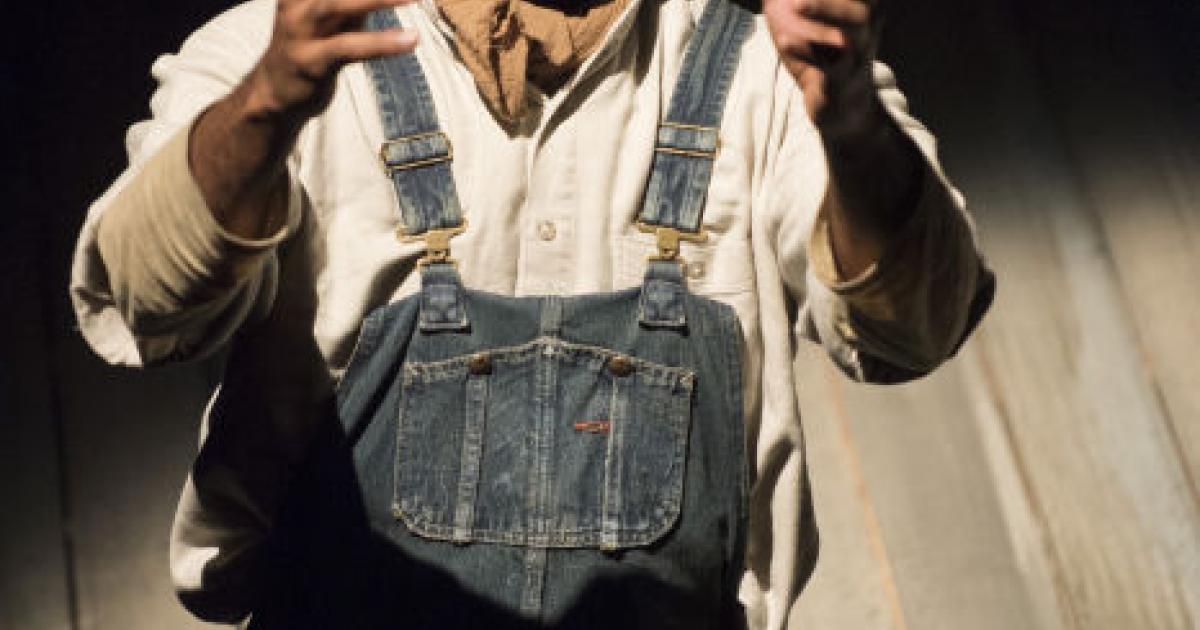 Vancouver, BC: Long time readers of ReviewFromTheHouse may remember my stories of having to overcome my sometimes incapacitating claustrophobia to undergo magnetic resonance imaging  (Claustrophia and your MRI) and to stay calm on being trapped in a New York elevator. What  I have never disclosed is that my first experience of severe claustrophobia occurred when crawling through a confined tunnel lke Floy Collins, but in the Cango Cave system near Oudtshoorn in the Western Cape of South Africa.

Like the caves of Central Kentucky, the Cango Caves are an extensive system of cave and tunnels formed in the ancient limestone strata of the foothills of the Swartberg (Black Mountain) mountain range.  Today these caves are a major tourist attraction with basic or adventure tours departing hourly throughout the day. Decades ago when I first entered the caves with my family, I don't think I even knew what claustrophobia meant but today there is a warning on the website that "if you are pregnant, or suffer from claustrophobia, asthma or high blood pressure, the adventure tour is not for you." I remember little about emerging from the tunnel into a limestone cavern other than that this was when I first learned the difference between a stalagmite and a stalactite. But the feeling of being trapped and confined, unable to escape, with people crawling closely ahead of me, and others pressing forward from behind, is as vivid and terrifying today as it was then.

Having taught myself techniques to calm those fears, I was somewhat surprised to find that reading about the horrific end of the real Floyd Collins, trapped for 14 days in a space merely eight inches high, evoked that same terrifying sense of suffocation and panic that has stayed with me since that long-ago nightmare. Even though, while watching the story unfold,  my rational self acknowledged that these were actors on stage, and the "dark cave system and confined space" where Floyd Collins (Daren Herbert) was "trapped" was a construct of Amir Ofek's clever representational set and Jeff Harrison's somber lighting, this sense of unease coloured my entire experience of this dark work. This unease only lifted with what became my favorite number for the music, rhythm and director Peter Jorgensen's  choreography - the reporter trio, Jay Davis, Graham Coffeng and Michael Culp, in "Is That Remarkable".

That being said, this is a remarkable production with a cast of fine actors/singers, able to handle the complex and often atonal music. At least I found the music complex and difficult to appreciate though my companion couldn't stop whistling the theme.

Daren Herbert exuded  the brash optimism and and youthful sense of invulnerability that Collins needed to venture underground and to sustain his hope till the end and Michael Torontow was excellent as Homer Collins. The song duet between these two brothers before we re-rentered the darkness with Floyd, was full of joy … and one could sense the genuine affection between all three siblings. Krystin Pellerin shines as Floyd's sister Nellie, as much as her crystal clear voice shone in her rendition of "Through the Mountain". Her air of vulnerability grounded her return from the psychiatric hospital in reality.

The truly memorable part of this work for me was within the final moments. Not only because Floyd was "freed" (metaphorically, or figuratively for the religious Floyd) after 14 days of agony and fear (14 days be longer than I could bear myself)  but because Jorgensen's direction, had the cast dispersed out in the house echoing back Floyd's yodeling cry. This turned the whole theatre space into an expansive, twinkling, enclosed cavern. The final image of Floyd, head thrown back in "glory" as the echoing cavern sang his voice back to his own ears is one I will long remember. 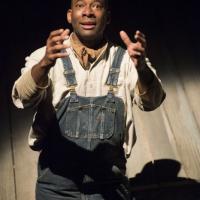