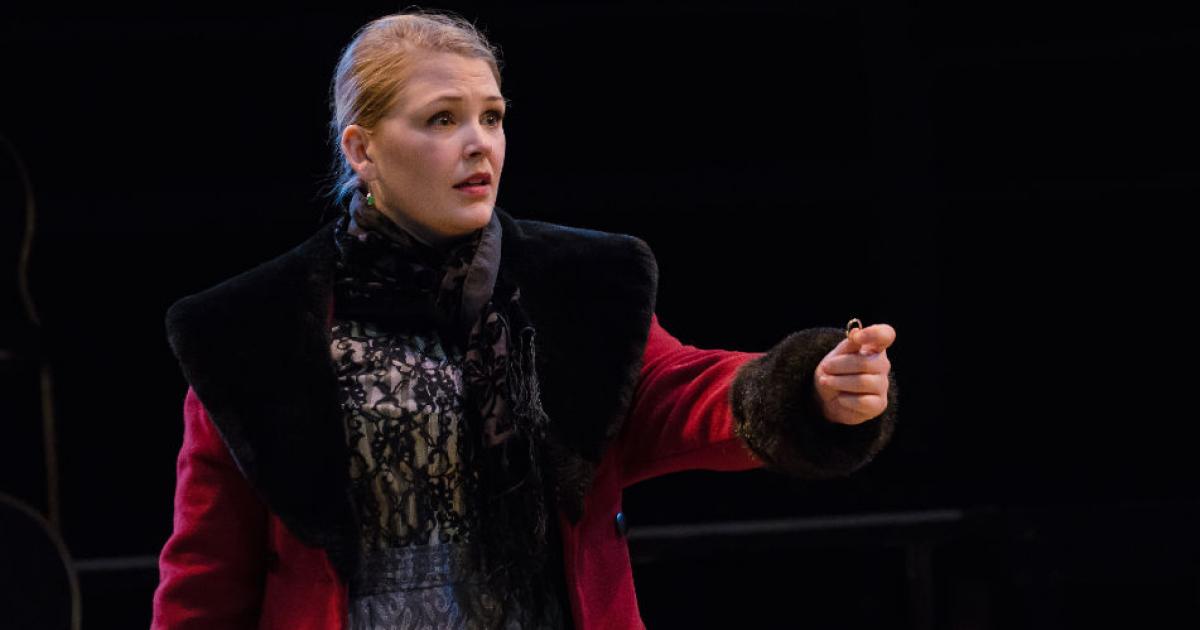 Vancouver, BC: There are only three performances left of this excellent production of an Ibsen classic so get out to Jericho Arts Centre and catch an evening performance tonight or tomorrow or a 2 PM matinee (Saturday).  It is beautifully staged, the costumes are gorgeous and the performances uniformly excellent. Nora is a dream role for an actor and Genevieve Fleming does it justice.

First published and performed around 1879, at a time in Western society when women had no "rights" and their aspirations and desires were subservient to  father or husband, this play's challenge to the status quo caused a massive international debate and controversy. Nora Helmer is the apparently childish and naive wife of Torvald. A lawyer who has just been promoted to a senior job at his office, his primary motivation in life is to ensure that his name and reputation is respected. Unaware of past actions by Nora that could threaten his situation he spoils and objectifies her, calling her patronizing names such as  "my little lark and my squirrel". Fleming's fluttering like a trapped lark and swirling squirrel-like movements subtly created the aura of a  trapped animal until she finally finds the strength to show herself herself as an independent woman.

Director Tamara McCarthy makes some innovative choices. Staged in the round, the set by Sarah Mabberley features at four quadrants, swinging screen doors which become a huge part of the set. They surround the central sitting room with couch, table  and chairs. The delicacy of the door screen designs thematically reminds us of the embroidery and needlework of the women. The fluidity and swishing movements of the doors as the maid, nanny and male characters sweep in and out of the central room counterpoints Nora's confinement in her feminine world. Forces swirl in and out around the centre which becomes the transit station for all the events that happen outside, building the tension, as Nora must make choices. Does she go to the children, does she go to the mailbox, to the kitchen, the study , the ballroom? At each intermission the furniture is moved so the perspective of the set changes as Nora's understanding of her own situation evolves.

When Nora finally realizes that she has the power to choose how she wants to live the rest of her life, she decides that she must leave her husband's house. The closing slam of the outside door as Nora walks out on her husband and children has been described as "the door slam that was heard around the world" - an iconic symbol of the gradually emerging feminist movement. It is interesting that McCarthy chose to make this a quiet implosion rather than a shattering door slam off stage.

Overall a production worthy of a full house. 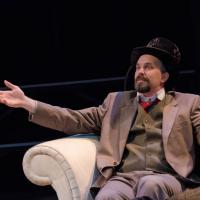 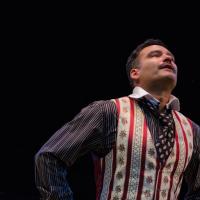