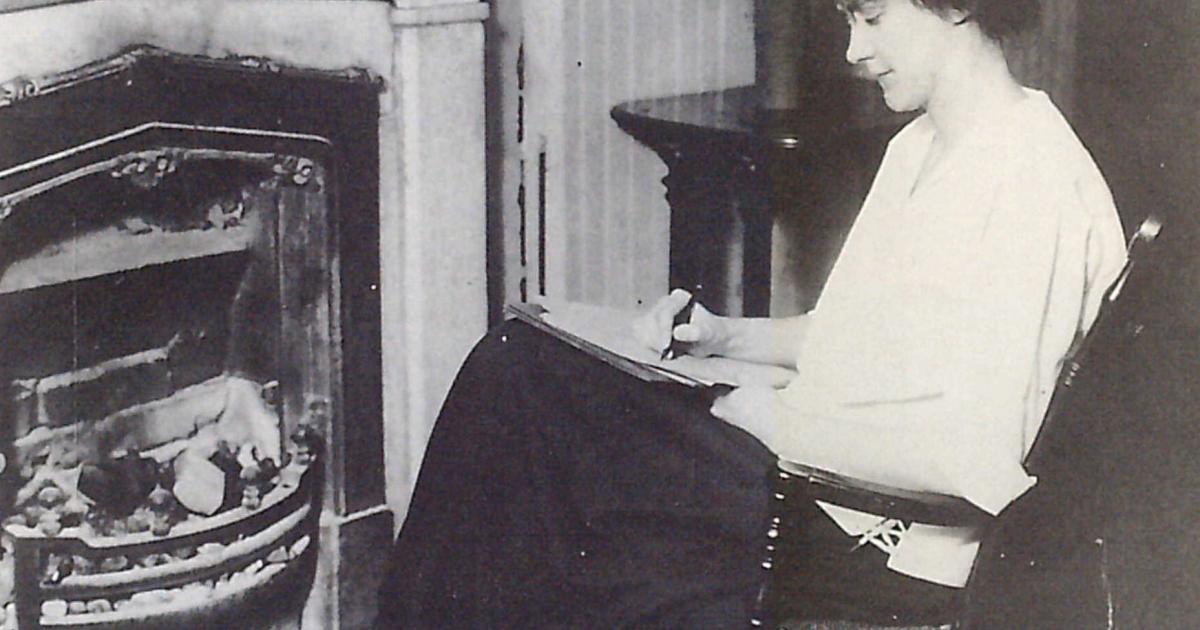 Toronto, ON: I remember clearly the day my daughter, Amanda, came home from an undergraduate theatre history class at UBC, handed me a play to read and said "I would love to direct this some day." It was Trifles by Susan Glaspell. Trifles is a little gem of a play set in the American mid-west. It illustrates the intense loneliness that farm women experienced in isolated rural communities in the early 1900s, when winter made travel difficult and they did not even have access to a party-line telephone. It also shows the paternalistic attitude of the men to their women-folk and their work, and the way female bonding helps the women endure this lifestyle.

A couple of years later during a class on Canadian Theatre History class, Amanda handed me another play to read, with the idea that this would be a perfect companion piece to Trifles. It was Still Stands the House by Gwen Pharis Ringwood. Although her play is set in the 1930s dust bowl Canadian prairies, the themes of isolation and the struggle to wring a living out of barren land are very similar. So when Amanda called to say that she would be directing Trifles and that her co-director, Lydia Wilkinson, also a Ph.D. student at the Drama Centre, had chosen Still Stands the House as the piece she wanted to direct, I was excited at the prospect of seeing these plays in production together.

On opening night, some five years after I first read the Glaspell play, I watched the double bill of these plays, titled "Not Just Trifles", performed in the Robert Gill Theatre, at the University of Toronto Graduate Centre for Study of Drama. The choice of Wilkinson and sound designer, Mark Turner, to have the audience enter to the sound of howling winds evoked a sense of eerie isolation, effectively setting the tone for the production. And the pairing of these two plays works beautifully. The insight of the two female playwrights, one American, one Canadian, into rural isolation was perfectly captured in the line spoken in Trifles by Mrs. Peters, "I know what stillness is."

The link between the two plays was further emphasized through the use of a single house set, (designer Kelly Wolf), that served as the interior of both the Warren house and the Wright house. The furniture, contrasting lighting (Aleksandra Podbereski) and sound (Mark Turner) clearly distinguished the two settings. A stark snow whiteout and howling wind heightened the chill of Still Stands the House. The bright red sunrise outside contrasted with the shadowed cold interior of the Wright house for Trifles while Turner's original music evoked countryside, loneliness and longing. Of the costumes by Anusree Roy, the outfit worn by Mrs. Peters was particularly striking.

The plight of Hester, (Still Stands the House- published in 1939), an unmarried woman with no legal rights in her home which was left by her father to her much younger brother, reminded me that it was only about twenty years earlier that women got the right to vote in much of Canada and the US. Hester's anger and desperation, while not justifying her actions, is understandable.

Today women have the vote, but on the other hand, though Trifles was published in 1916, the dismissive attitude of the men in Trifles to the women's crafts of fruit preserving and quilting probably has not changed much in today's society. Food for thought - so to speak!