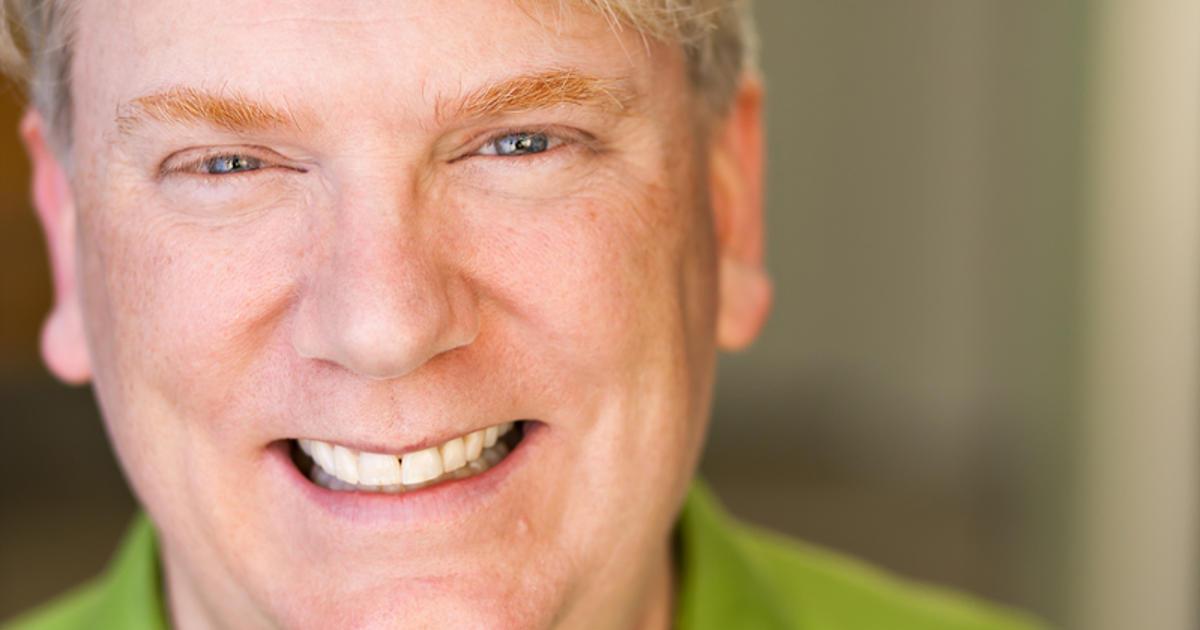 VANCOUVER, B.C. - Since I have already revealed my penchant for Gewarztraminer accompanied by Cambozola, almonds and grapes in times of stress (Rants, Raves and Reviews: Small dark spaces) I may as well confess to a further addiction, namely word puzzles or games of almost any kind. On family holidays we spent many hilarious hours guessing whether murder was committed by "Colonel Mustard in the conservatory with the lead piping or Miss Scarlet in the library with a candlestick". So I was happily anticipating a fun evening as I headed off to the Jericho Arts Centre for the opening night of "Suspect: A Game of Murder", directed by David C. Jones, and it was indeed lots of fun.

Billed as a "partially scripted, partially improvised murder mystery" the action plays out on an elegant black and white set, designed by Niki Boyd. The times the players wait on their podia like chess pieces until brought into play on the chessboard floor by the piano-playing interlocutor (Mark Wilson) aided and abetted by Leanne Koehn, as Suzette, the long suffering maid. Darren Hales' lighting suitably heightened the drama. And the guillotine, oh my! Great job, John Taylor. It looked terrifyingly dangerous.

The choice of one of the 5 suspects to be the murderer is made randomly by an audience member marking the guests' dinner invitations as the play commences and only the suspect who receives the marked invitation knows that he or she is the murderer for this particular show. Neither the other cast members nor the audience knows which character is selected and clues are provided along the way. Anyway puzzler or not, I must confess I missed a couple of the clues and had no idea who the murderer was supposed to be until all was revealed. I guess its back to the board game for me.

Since my razor sharp quick wit actually functions at the pace of a tortoise rather than a hare, I usually only think of brilliant conversational comebacks or witty repartee hours after everyone else has long gone home to bed. So I always admire improvisers who respond instantly to audience suggestions and have the audience in fits of laughter at their outrageous interpretations.

The opening night crowd energetically shouted out suggestions and the cast obliged with wonderfully over the wall performances by all. Supposedly overcome by lust, Kerry Bluoin as Biff, sinuously writhed, squirmed and slithered over every available surface while Brian Anderson was deliciously crazy as the wealthy eccentric inventor T. Frognall Dibdin. Sarah Dawn Pledge as dandruff afflicted Eunice Bacon, and Nelson Wong as dog grooming Aldous Bacon," that's Baconn", made my skin itch in sympathy. Russ Brummer as Cadbury, the butler, was very cool, and then wonderfully passionate. Dianna David was suitably cheesy as the psychic Baroness La Fromage.

The whole cast worked well together to provide a very entertaining show. However being improv, the energy of the show is very dependent on audience buy in. So go and see it, and have fun. Participate.