Shirley Valentine at PAL - as seen by Linda Toriel 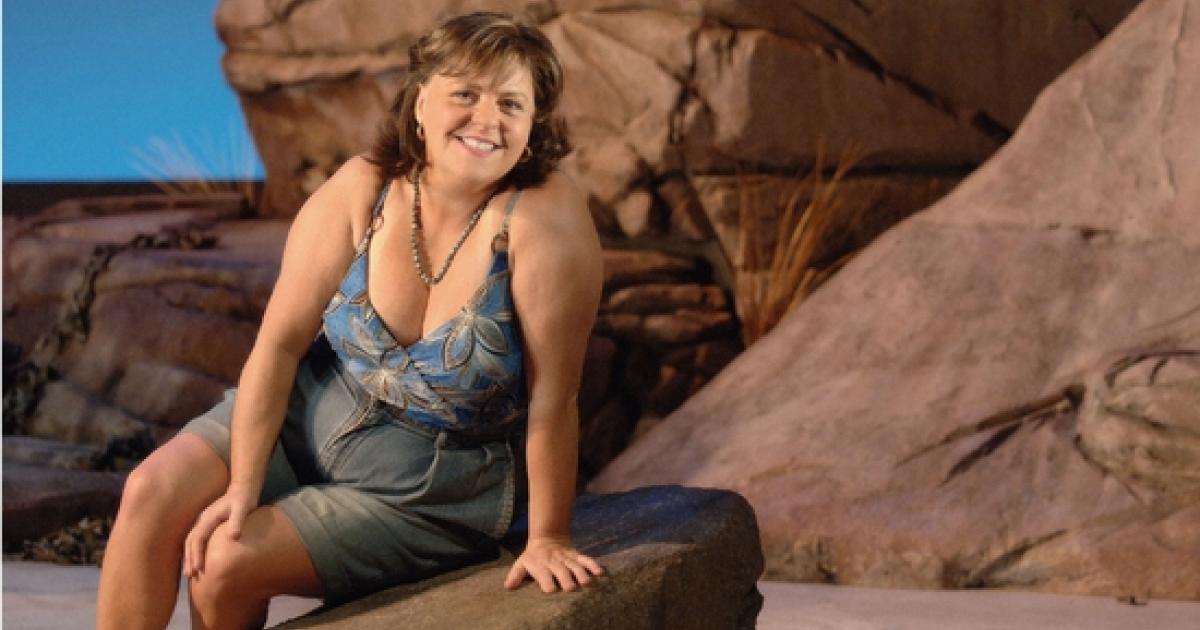 Shirley Valentine at PAL - as seen by Linda Toriel

Here is a guest commentary on her "view from the house" by audience member Linda Toriel.

I'm always a little wary of one-woman shows. Can one actress carry a full length play solely on her shoulders successfully? In "Shirley Valentine, " recently performed at the PAL theatre as a fund raiser for the resident retired performing artists, the answer by all was an enthusiastic YES!!

On stage, Nicola Cavendish played not only Shirley herself, but several other characters with such believability, the audience had no difficulty conjuring up the whining daughter, the sympathetic neighbour, the hooker classmate, the boorish husband, and the charming, womanizing Greek with only a change of accent, a deepening of voice, a changed facial expression. Nicola brought them all to life and we spectators hung on her every word. Would Shirley rediscover her former, younger, adventurous self - the woman who got left behind through the years of grinding routine in a daily life with a selfish, uncaring partner?

The play itself features an aging woman, imprisoned in an oppressive relationship, who longs for a chance to escape, if only for a fortnight, to somewhere where life still offers hope and happiness, where adventure exists and love is possible. Shirley's chance materializes, but several challenges along with it. How she handles these and ultimately succeeds in changing her life keep us spellbound through her many encounters. It is a poignant lesson in life, and we empathize totally with Shirley's plight through her endurance, and determination to rise up and defeat dull mediocrity. Life is an adventure, meant to be lived and experienced for all its worth. "Shirley" gives us a taste of how it can be done.

PAL's next solo performance is "Rose", played by Rosy Frier-Dryden, April 17th and 18th. Tickets can be purchased through {solos@shaw.ca} for $20 per show or $45 for the series of 3.