Review From The House: Palace of the End 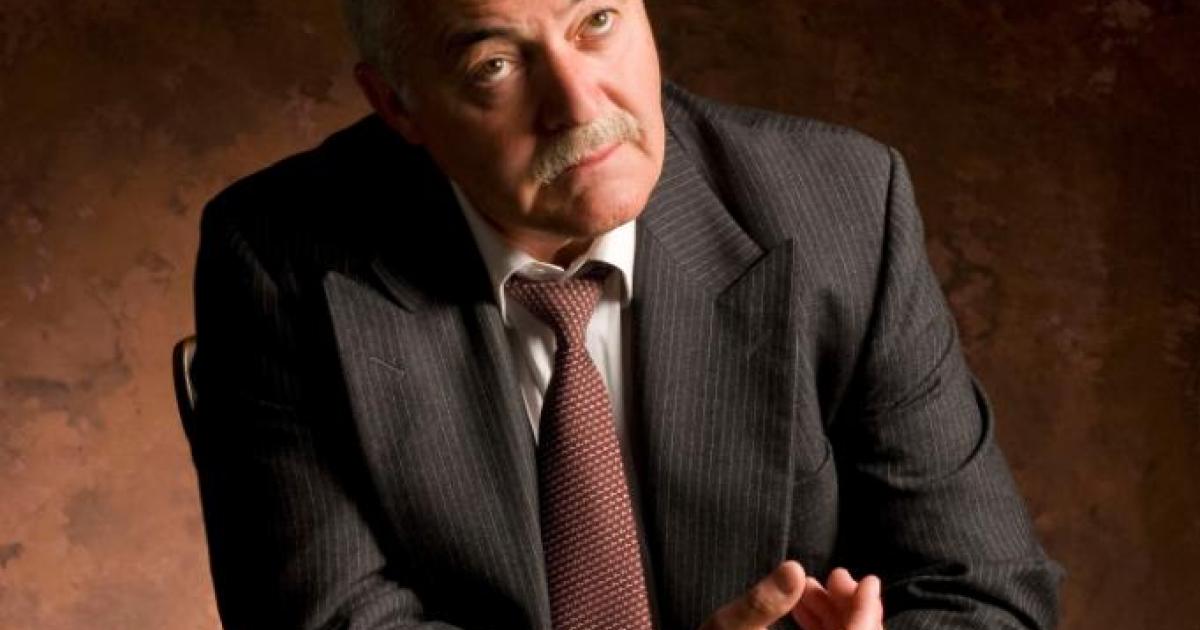 Review From The House: Palace of the End

Vancouver, BC: This production of  Palace of the End is a simply stunning theatrical experience. Thompson has crafted three powerful monologues based on three real people each with a connection  to contemporary Iraq and  all three monologues are superbly performed. Although based on news stories and research,  as Thompson remarks in the playwright's notes  - "the persona ...of each speaker has been created by me."  And of course the words they speak spring from her imagination. Yet for me the authentic voices of  these three characters ring out  in a compelling and utterly believable way.

My Pyramids portrays Lynndie England, the young American soldier who justly or not, became the media symbol of the soldiers charged with abusing Iraqi prisoners at Abu Ghraib prison. Thompson imagines her on office duty, awaiting trial, after fellow reservist Charles Graner the man who impregnated her, (later to marry  another fellow soldier),  has been jailed for his part in the abuse.

Alexa Devine shows us a poorly educated, not very smart young woman from West Virginia, who is more concerned about being considered "homely" than the crimes she has been accused of. It makes it almost easy to understand how this girl, placed in a position of authority over other adults, and wanting to be part of the "in crowd" as when she was at school, could behave the way she did.

And when you contrast the humiliating and degrading behaviour such as the dog chain and human pyramid, that constituted the part of the abuse that was widely reported, with the physical torture by Saddam's secret police described later in the third monologue, one can almost feel sorry for this rather silly young person who was so obviously out of her depth in the circumstances of Iraq.

David Kelly (Russell Roberts) was the British biological weapons expert who, after the Iraq invasion,  revealed  that the  information used to justify Britain's participation in the Iraq war had been "sexed up". He was found dead in an area of woodlands, Harrowdown Hill, where he was known to walk daily.  Kelly apparently committed suicide but this conclusion by investigators  unleashed a storm of conspiracy theories that said he was in fact murdered. In Harrowdown Hill Thompson imagines Kelly's last hours as he hides in a thicket waiting for death, having cut his wrists and swallowed an overdose of pain-killers. Roberts is absolutely convincing as an academic -turned weapons inspector, who agonizes over the decisions he has made, and finally decides that, like Bobby Sands, the only way to make an impact is to die. Or did he decide that?

Instruments of Yearning, the title of the third monologue,  is the translation of the bizarre name given to Saddam Hussein's secret police, who tortured people in a place that became known as the Palace of the End.  Laara Sadiq plays an educated cultured Iraqi woman, Nehrjas Al Saffarh, a member of the Communist party of Iraq, who, together with her sons,  was one of those tortured. Ironically she was killed when her home was bombed by the Americans during the first Gulf War. Sadiq was superb. I felt as though I was having tea with a friend, who was lonely, sad and yet brave, talking about the varieties of date palms. And then gradually she lifts away layer upon layer of feelings until you come to realize the deeply buried burden of guilt that she will carry with her to the end of her life.

I guess in retrospect, the emotional thread that links the three pieces is really guilt; each one asks of themselves the question " why did I do what I did?"  What I found fascinating is the way Thompson imagines England, Kelly and Al Saffarth would deal with the reality of their actions. The soldier character lacks the insight to fully understand how her actions would appear to others. Kelly is haunted by the concept that, to paraphrase, "evil happens when good men do nothing"; and Al-Saffarh realizes that she let her son be sacrificed for nothing.

Yvan Morisette's set and John Webber's lighting made excellent use of the small space, creating a raised central office area, with Al-Saffarth's living space off to the left, and the woods of Harrowdown Hills to the right.  Farnaz Khaki-Sadigh's costumes brought out the professorial look of Kelly and the austere look of the widowed Al-Saffarth and of course, the heavily pregnant look of the young soldier.

In this piece Thompson has shown us fully-rounded characters;  background, intelligence, culture all coming together to influence how they behaved in the context of  Saddam's and post-war Iraq. How much reality matches the pictures she has created is irrelevant. This is theatre after all. And it is good theatre. Kudos to Bloom, Dunn and Parfitt for a thought -provoking and brilliant night of  entertainment. 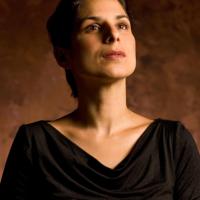 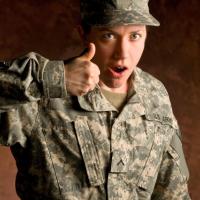 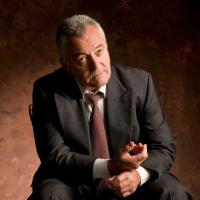