[Re]View From The House: No Exit 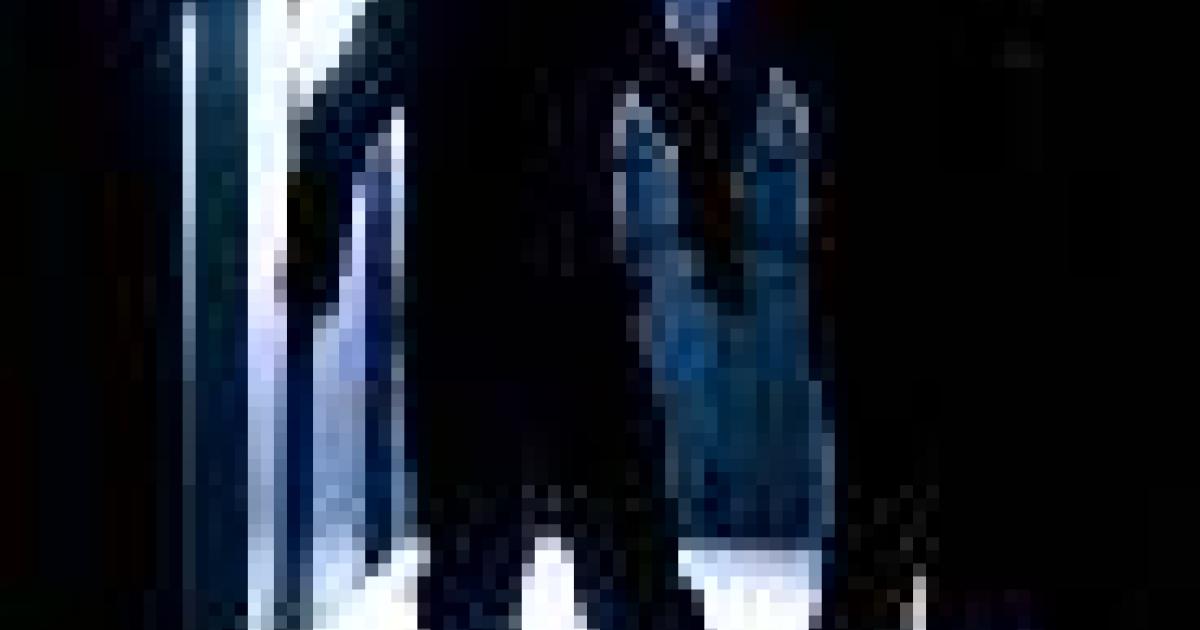 [Re]View From The House: No Exit

Vancouver, BC: It is entirely understandable that a work like No Exit with its anti-life sense of alienation and hopelessness would be written at a time when Europe was mired in the hell of war with no obvious end in sight. Sartre’s three thoroughly unlikable characters, doomed to spend eternity together tormenting each other, have not a redeeming feature among them and a lesser production would make for a thoroughly depressing evening. But director Kim Collier and her strong cast dazzled in a technologically spectacular production that compelled attention.

Vincent Cradeau (Andy Thompson), Inez (Lara Sadiq) and Estelle (Lucia Frangione) arrive one by one in Hell to be greeted by the Valet (Jonathon Young) who leads them to a windowless room; their final “resting place”. Instead of the flames and instruments of torture they expect to find, it is a drawing room, furnished with three chairs and a heavy bronze statue on a mantelpiece. A misleadingly innocuous environment.

Cradeau is a coward who was executed for desertion and bully, whose wife killed herself. Inez is a lesbian who destroyed her cousin’s marriage and drove his wife to gas herself, killing Inez at the same time. Estelle is a woman who can only define herself in terms of her lovers. She killed her own illegitimate child and drove her lover to blow his brains out. A truly unholy trio. Cradeau seeks absolution from Inez, Inez lusts after Estelle and Estelle wants Cradeau as a lover to give herself meaning. They come to realize that there is no need for fire and brimstone because “hell is other people” and you can’t escape - not even by killing them – they are all already dead.

Seated in The Hangar, a cavernous ex-warehouse on the campus on the Centre for Digital media, your attention is caught by an image of a door on the wall facing you. This is the door to the particular hell of these three souls. Clanging and braking noises announce the arrival of the first guest at this Hotel California!
The Valet conducts them to the room and the door is locked. Three screens show the events inside the room, changing from colour to black and white. Sound (Brian Linds) and lighting (John Webber) enhance the creepy claustrophobia of the room from which the dead cannot escape- even when the door is open.

Innovative, compelling and brilliantly performed, this production of No Exit is an experience not to be missed.