[Re]View From The House: Billy Bishop Goes To War 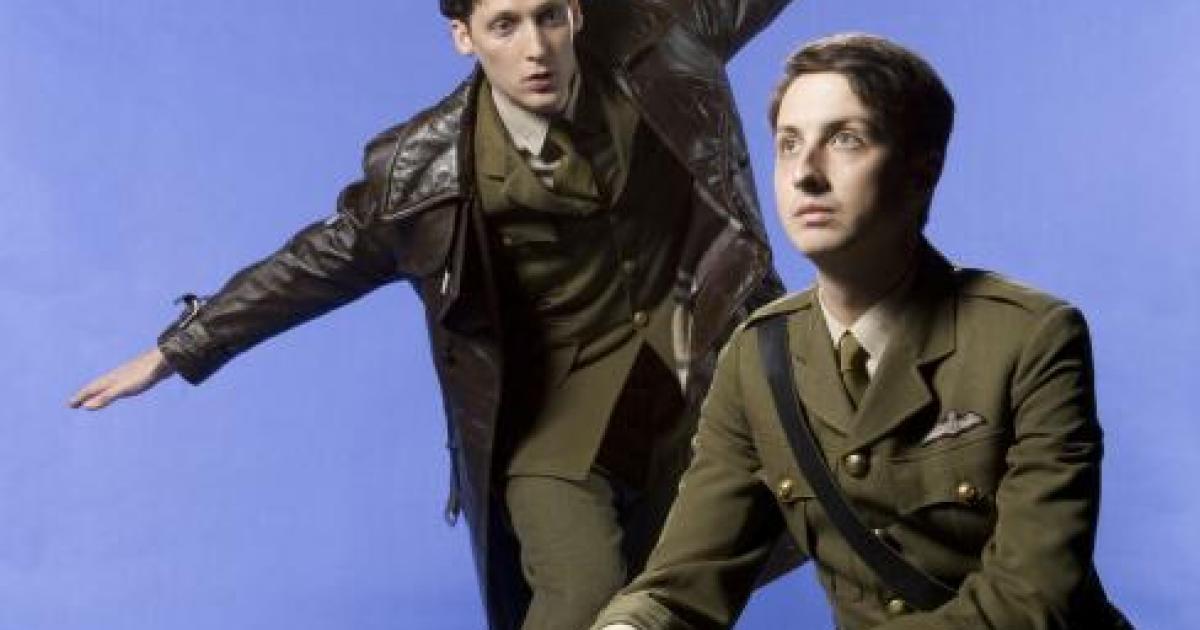 [Re]View From The House: Billy Bishop Goes To War

Vancouver,  BC
When you are twenty, if you give any thought at all to death, it  is merely something that happens to old people. In the opening song in Billy Bishop Goes to War, newly minted Cavalry Officer, Billy Bishop (Ryan Beil) and Piano Player et al (Zachary Gray) reflect the naive anticipation of  generations of young men who never made it home to die of old age.

To celebrate UBC's centenary and the 50th anniversary of Dorothy Somerset's founding of the Theatre Department, and to commemorate the 90th anniversary of  Armistice Day, Theatre at UBC is featuring two plays with a World War I connection, written by  theatre department alumni. Kevin Kerr's Unity (1918) is up next at the Freddy Wood Theatre, but for now, don't miss this production of Billy Bishop. With multi-talented Ryan Beil playing  Billy and 17 other characters, (male, female, Scottish, British, German, working class and Royaty) and Zachary Gray (son of playwright Gray) as pianist/guitarist/singer, this production, under the direction of Sarah Rodgers,  had the audience on their feet for a well deserved standing ovation.

The intimacy of the Telus space is ideally suited for this play in which much of the story of Billy's progress from the worst student at the Royal Military College to highly decorated flying ace is told directly to the audience.  This narrative  is punctuated by wonderful re-enactments of conversations with a range of characters from befuddled recruiting officer to pompous Lady St. Helier and by songs with lyrics veering from witty to sad. Beil's rendition of  "The Dying of Albert Ball" gave me goosebumps - really.

With lighting by Ian Schimpf and the use of everyday  props,  a  British flag, a rug, a wooden crate, a step ladder,  Kevin McAllister's set design locates Billy in a ship, a hospital ward, an airfield etc.  But the highlight, so to speak,  is when Beil and Gray, in minutes,  assemble  a plane for  Bishop from a few simple props.  Eat your heart out,  Boeing!

I loved every minute of this show. The connection between Beil and Gray was palpable and gave added emotional depth to Beil's already outstanding performance. I think these two young UBC alumni did their predecessors, John Gray and Eric Peterson, proud. By the way, Theatre at UBC does a really great job with the informative Companion Guides. Love 'em. 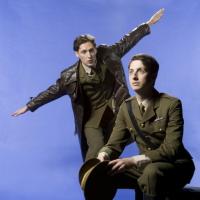 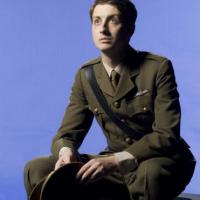