Review From The House: Basic Training 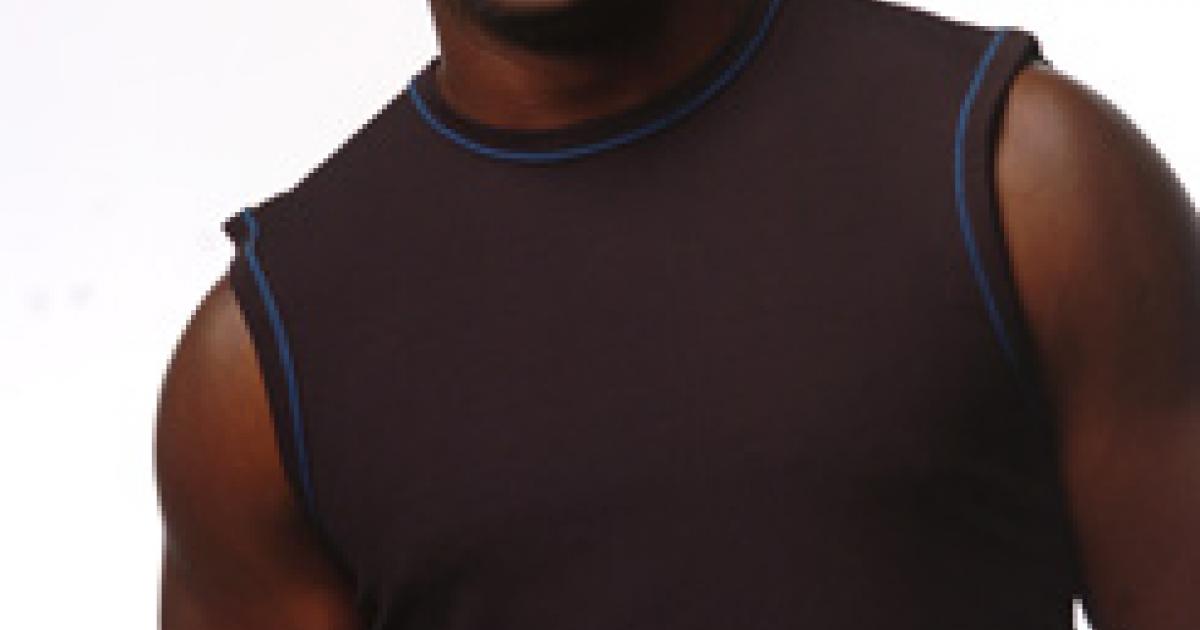 Review From The House: Basic Training

Vancouver, BC: In a fast moving 75 minute solo performance, Kahlil Ashanti perfoms episodes from his life, from the time he leaves  home to  enlist in the United States Air Force. He brings such fresh energy and immediacy  to the piece that  it was hard to believe that he premiered Basic Training in 2004 and has since brought it to many centres including the Edinburgh Fringe, and  New York.

Performing on a bare stage in the new black-box Culture Lab space - his only prop a chair - Ashanti creates 23 different characters from young girl to Turkish soldier.  With a roll of the eyes, a flick of the wrist and an altered vocalization, he can be an effete entertainer, a bulllying drill sergeant  and Khalil, the air force enlistee, all in the matter of seconds. I loved his characters auditioning for the Tops in Blue, specially José, the Latin dancer who seemed to be doing  a chachacha to one of my favorite samba tunes!  I also loved his "liver lover" song that he "spontaneously" made up for the little girl, who wanted him to sing a country music song.  Very cute.  At many points in the show Ashanti called for audience interaction and the very responsive audience obliged, clapping, applauding and cheering to order.

While there is a lot of humour in this piece, a poignant undertone of sadness lies just below the surface. I could really  emphasize with the pain of the young boy at never being able to please his abusive father - only to learn much later the truth about his origins.  He survives the basic training in the Air Force and wins a place in the elite Air Force Performance troupe, Tops in Blue. For four years he tours the world  to entertain the troops as a comedian and dancer. Finally with a bit of a push from his family and the broader family of the entertainment troupe he goes on a quest to find his biological father.

Apart from Ashanti's talent for creating very real characters and his whirlwind energy that made the time whip by almost  too quickly,  he told a very basic human story of his search for his biological identity - and I was touched by the fact that he could share this quest with us.  I enjoyed this show a lot and highly recommend it.

My only caveat is that there is a lot of pejorative language used  that may be jarring to a  politically correct Canadian ear!  Ashanti goes full out with the colloquial speech patterns and while cinema and television has desensitized me to the  "you girls better shit, shave and shower"  drill sergeant-speak, I still cringe at the use of the word nigger. Must be my South African origins.  So be prepared.

There are only 5 more performances of this play - I'd call for tickets right away. It would be a shame to miss it.