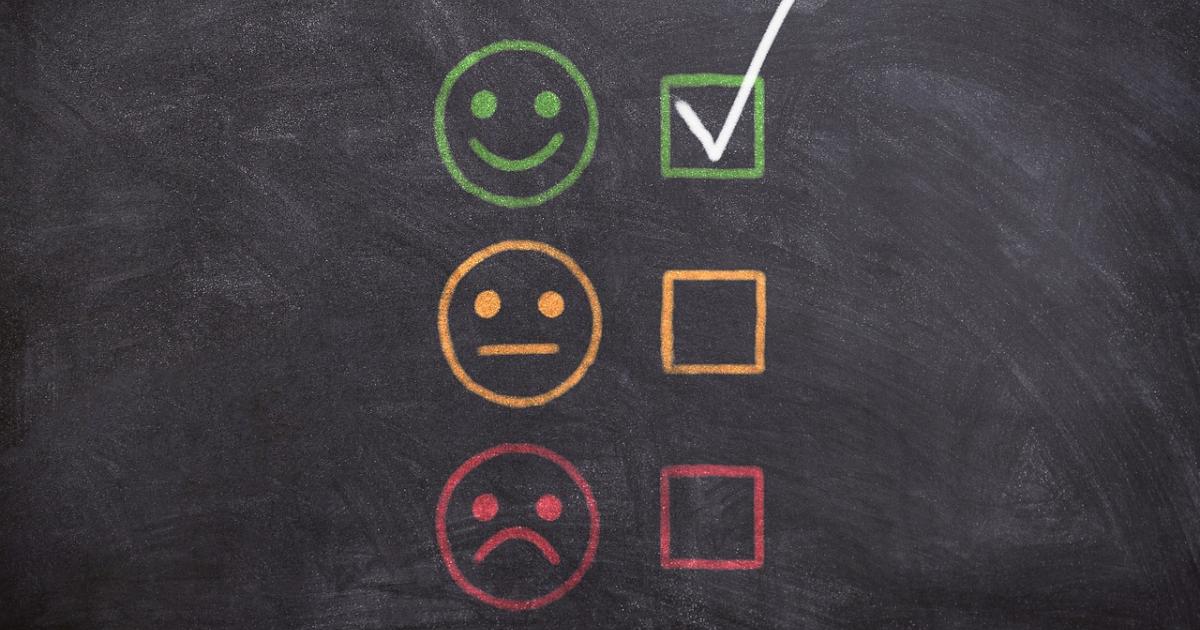 In commenting on a creative work each of us inevitably brings our biases to the evaluation.  I like to acknowledge mine up front - see the About page of Review From The House. But in the interest of fairness, in the same way that  the creative artists  make themselves and their work open to our critical judgement, I  thought it might be appropriate to reprint a Rants, Raves and Reviews column from 2006. It was written in response to reader responses to my reviews of two plays, This is our Youth and Summer of my Amazing Luck. I have posted it in its entirety - The email address no longer functions so if you want to comment off line you can reach me at gillian@reviewfromthehouse.com
Here it is!

Has anybody ever seen a dramatic critic in the daytime? Of course not. They come out after dark, up to no good. (P G Wodehouse)

Smug, superior, elitist, judgmental, frightened to venture out of a sheltered middle class life to experience life. Oh my. I guess my last two columns touched some nerves. Well, one of the downsides of saying what you think, is that others can say what they think of what you thought. Actually that is why I invite feedback. to me at gillian@immediatetheatre.com, for those whose prose is so purple that they don't want to post their comments on the site.

Despite wincing at the ad hominem remarks (it would seem that they had not seen the plays hence could only comment on me), I did think seriously about this feedback. I concluded that not wanting to smoke or do drugs has not deprived me of any experience that enriches my life whereas the plays themselves show the self-destruction wrought by these practices. I get high enough with a really hard aerobic workout before work, so I guess my own endorphins are the only chemical I need. Hmmm... except coffee of course. Fresh ground brewed coffee with a touch of cream. That's  my addiction. But never after noon.

The elitist, judgmental bit? Well the plethora of plays about loser types bemoaning their fate rather than making an attempt to help themselves does bore me. I mean where are the big life issues being dealt with here? And the plays are not even entertaining. On the other hand maybe I admit to being a little sanctimonious in my comments about the behaviour of the Half-a-Life women. I glossed over the friendship, affection and support that flourished despite the circumstances, and that created a strong sense of community. But surely most women who are in similar circumstances would not want people to think they make a habit of stealing, whether from department stores, restaurants or anywhere else? Anyway, that particular play was sufficiently well written and produced that I found it funny and entertaining even while these things riled me.

Still, a periodic checkup never hurts so next I asked myself whether I was getting to be a little too jaundiced about my theatre-going experiences. I looked back at those of my columns that specifically reviewed plays and guess what? Raves - eighteen, Rants -five. A reasonable ratio I think. So as to smug, superior, elitist, judgmental - I plead not guilty.

On the other hand I admit to guilt at being a little too fond of alliteration. I think that comes from writing far too much poor poetry (oops!) in my high school days when starving in a garret while pursuing one's muse actually seemed a romantic idea.

But to a much more interesting case of crtics critiqued, reviewer reviled. I was fascinated by a recent controversy about reviewers and critics that burned up the bits and bytes of a drama list-serve. Apparently, a long time theatre critic for a major Chicago newspaper attended a week-end long festival of musicals that were in development. This festival has run for 13 years. Although initially critics were apparently asked not to review the shows as they were in various stages of development, in recent years this was not clearly stated and this particular critic had reviewed previous festivals. Alas, this year she found all eight musicals to be "deeply flawed"  so much so that she did not sit through any of them to the end.

This unleashed a firestorm. First there was the "he said, she said"of whether she had been explicitly told not to review the festival. She pointed out that not only was no restriction placed on reviewing but she was actually provided with press kits and photographs. After dramatists, dramaturgs and reviewers from all corners of North America put in their two bits worth about the ethics of  this critic's actions, the festival director confirmed that the festival's policy had not been made clear to her or other members of the press. That sort of took the wind out of everyone's sails.

The controversy continued however with three issues that I found worthy of further discussion. The first is whether it is fair for a "work in development" to be reviewed. This is a topic for another column. The second is whether it is ethical to review a piece if you don't sit through it to the end. Here others may disagree but I think not. If you are going to write about it you should see the whole thing, start to finish. And the third was a discussion about the difference between a reviewer and a critic. Clearly grist for future Rants.