Living in My Skin: at Expressions Theatre Festival 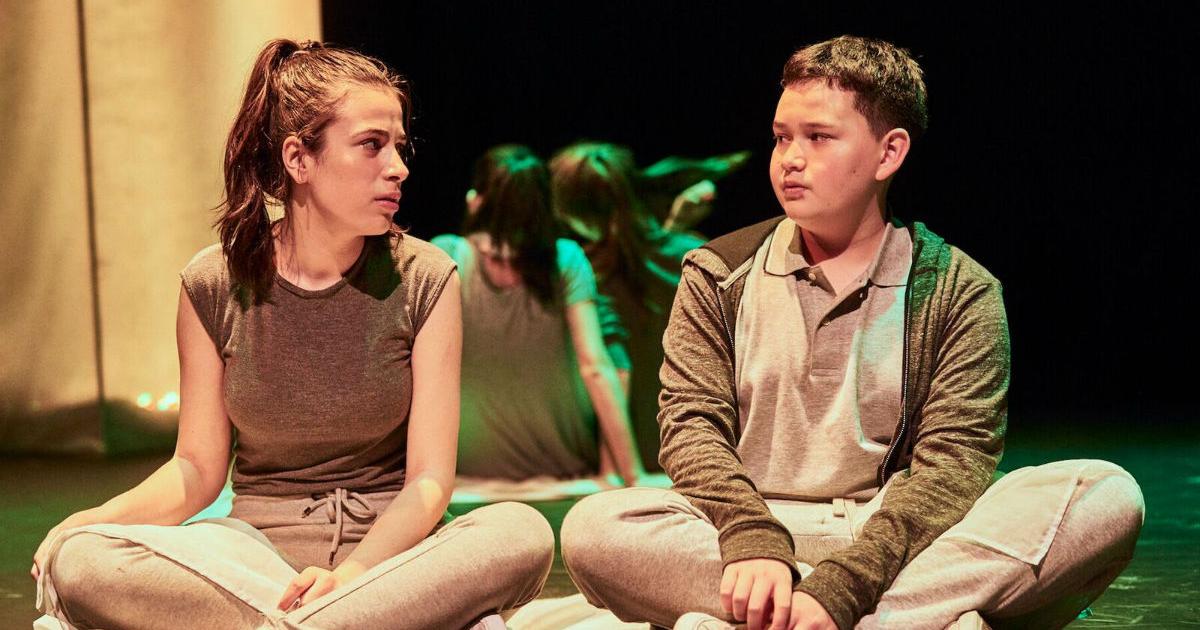 Living in My Skin: at Expressions Theatre Festival

Living in My Skin

Vancouver, BC: The  Laboratory Theatre Group is one of the year-long, pre-professional theatre training programs of Vancouver’s Arts Umbrella. For students aged 13 to 19 the mandate of this program is, over the course of a year, "to create, produce and perform an original theatre piece to tour to Metro Vancouver schools.” The presentation at the Expressions Festival is the culmination of the year-long creation and performance, including the school tours.

Of the several productions at the Festival, it was the theme of dealing with Teen Anxiety, that prompted me to choose to see Living in My Skin. In the long - very long - distant past when I was a teen, words like “stress” and “anxiety” were not part of our lexicon, nor were the concepts as pervasive as they are in today’s society. I was curious to see what sort of stresses and emotions were issues for teens today.

With most of the nine ensemble members, playing multiple roles in each of 9 individual vignettes, the topics included teen cancer, a dying family member, love and friendship, peer pressure, the drive for perfectionism.

My companion at this production, a school psychologist and counsellor, pointed out that no doubt many of my teen contemporaries had many similar issues but they would have not been expressed.

Sensitive to the courage required of these young actors to share their stories with each other as well as a broader audience, the director kept the staging minimal.  Each actor had a large white sheet which together or individually, and with lighting effects, could be used to create a different scene or focus.

After the show, there was a brief talk back in which each of the cast members was encouraged to respond to questions.  It was wonderful to hear how articulate and thoughtful these young people were, and impressed on me yet again what a great training both acting and creative writing provide in gaining insight and understanding of one’s own emotions and emotional drivers.

There is one more performance of Living In My Skin on May 26th at 9 PM. 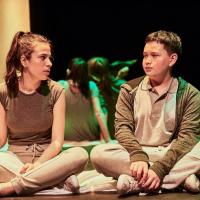 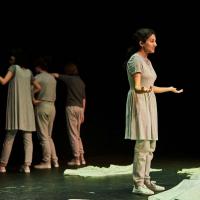 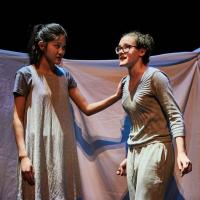 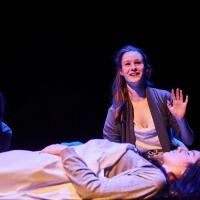