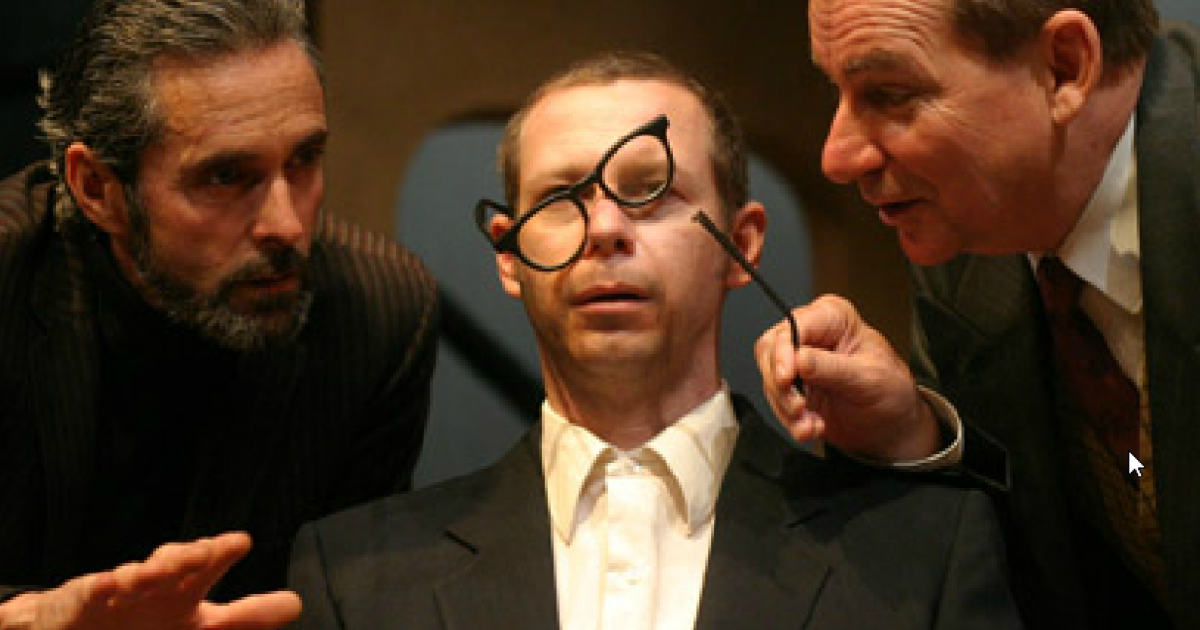 VANCOUVER, B.C. - Many years ago in Cape Town, as a profoundly overworked pediatric house officer and an equally exhausted new mother, I was too idealistic and naive to know that Superwoman and Perfection were mythological entities, rather than states to which one should aspire. So against the wiser judgment and sensible advice of my husband, I decided to celebrate his birthday and our move into a new house by hosting a party.

Of course Superwoman would never dream of hiring a catering service, and besides as relatively recent university graduates we certainly couldn't afford to hire anyone, so I spent most of the few waking hours when I was not on call, baking and making delicately enticing hors d'oeuvres and other delicacies. I was told that the party was a great success and my catering efforts were duly enjoyed by all. However I remember nothing after our guests had arrived. Early on in the festivities I went to check on our baby and apparently fell fast asleep on the spare bed in his room. And no, I had not had anything alcoholic to drink. Judiciously deciding that I needed sleep more than socializing, my husband decided not to wake me, and so baby and I slept through what was apparently a lively, bordering on raucous, evening of fun for everyone else.

I was reminded of this as the lights dimmed on the final dialogue in Blackbird Theatre's production of The Birthday Party, by Harold Pinter, 2005 Nobel Laureate for literature. At the Vancouver East Cultural Centre until May 27th, this play is well worth a visit.

Meg (Lee Van Passen) and Petey (Duncan Fraser) Boles are owners of a seedy seaside boarding house that is "on the list" but has only one resident guest, Stanley (Anthony Ingram). Stanley is a man with an unknown past, hiding for the past year from some unexplained menace. Two mysterious strangers, Goldberg (William Samples) and McCann (Michael Ryan) arrive to "do a job", also never clearly explicated. Meg, is a pathetic, befuddled creature who archly [s]mothers Stanley with her attention. Stanley copes by tormenting Meg with the suggestion that men are coming to "take her away" in a wheelbarrow. Even young sexy Lulu (Samantha Madely) can't get Stanley out of the house. When McCann and Goldberg arrive, Meg tells them it's Stanley's birthday, and Goldberg promptly organizes a "birthday" party providing several bottles of Scotch and Irish (for McCann) whisky.

..This brings me back to the dialogue between Meg and Petey on the morning after the birthday party. Although all sorts of mysterious but evil things have occurred, Meg is blissfully unaware of the dark undercurrents and dire outcome of Stanley's birthday party, remembering only that she was the belle of the ball.

Pinter plays concretize for me the difference between reading plays of the absurdist genre as literature versus watching them in production. Whereas I find plays such as Death of a Salesman or Enemy of the People or Streetcar Named Desire as engrossing and provocative in print form as on stage, reading The Birthday Party or other plays by Pinter, The Homecoming being a prime example, I find myself frustrated and vaguely irritated by the absence of a clear "back story". Characters behave in the most bizarre manner with no obvious reason or motivation. They are just there and they just "are".

That being the case I was happy to find how entertaining Pinter's writing is when it comes alive on stage. Under the joint direction of John Wright and Henry Woolf, Pinter's long time colleague, a stellar cast truly animates the concept of "comedy of menace". Samples as Goldberg was particularly effective with a thin veneer of joviality and bonhomie covering the menace lurking under his avuncular exterior. A flick of a finger or fleeting eye movement was enough to cause a shiver of fear. It certainly worked on Petey, Stanley's only possible rescuer. Michael Ryan made a wonderfully brooding McCann. I'd love to see him playing Heathcliff some day!

Ingram captured Stanley's transition from unshaven, unwashed cruel tormentor of Meg, to defiant challenger of Goldberg and McCann, and finally to catatonic victim, so perfectly that I wondered just how deep the dark fears lurking inside us all need to be to bring about a similar paralysis of will. The intimacy of the Cultch brings the audience virtually into Marti Wright's set. As Meg dances, happy and oblivious, in her red "gladiolus" dress, I was almost in the living room with her. That made the menacing undercurrents and contrasting bitter humour even more real.

With Schiller's Mary Stuart and now, Pinter's The Birthday Party, Blackbird has set a high standard for their professional productions of classical drama. Their 2006/07 subscription series promises more of the same. I look forward to making sure my "bum is in the seat" for their future productions.