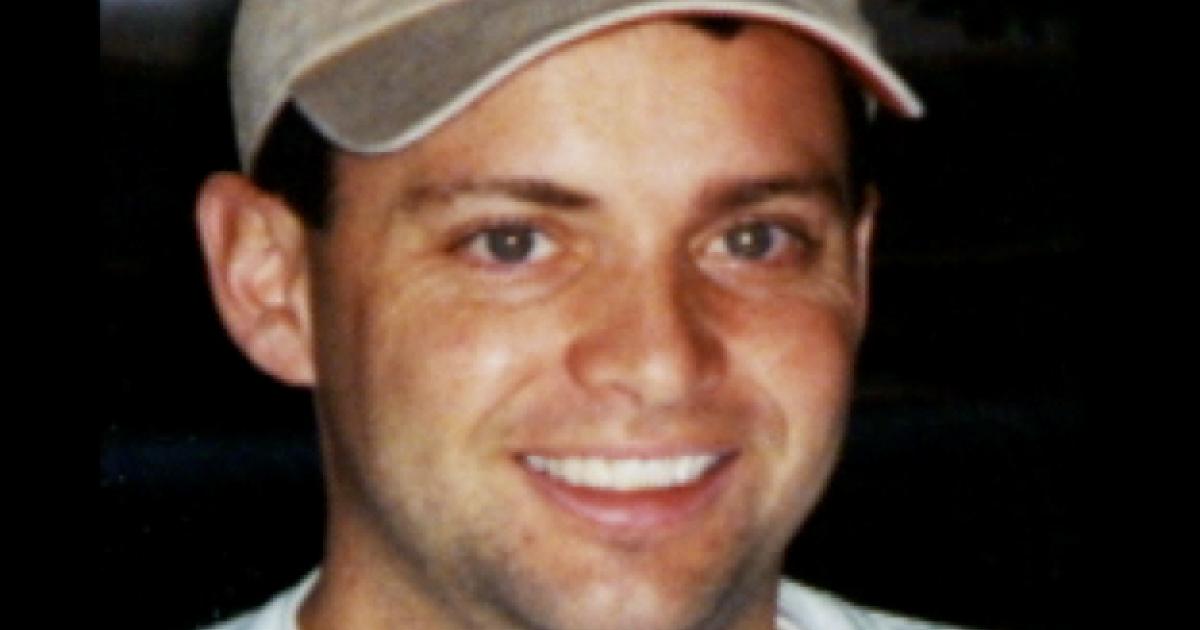 VANCOUVER, B.C. - The Vancouver Fringe Festival opened on Thursday on Granville Island and at other associated venues. One of the most exciting aspects of the Fringe is the variety of performances presented. Add the suspense of not knowing what level of work to expect, stir it up with the energy and buzz of dozens of performers, crew, audience, family and friends and you have a recipe for a fun time. The three performances I saw certainly represented a cross section of shows.

Shenoah Allen and Marc Chavez are the Pajama Men. Between their first diffident- we-don't-belong-here-really entrance to the final bows we were treated to a malange of quicksilver transformations complete with sound effects as Chavez and Allen morphed between horse, aged rider, concerned father, teenage daughter, Mr. X. and Mr. T. and many more characters. I laughed lots!

Next up, performance poet Jem Rolls and a non-stop torrent of words. Well yes, I guess poetry is all words, or else it would be music or art or something else. Apologies for this babbling but my brain cells got a trifle overloaded on "bon mots" and have not yet fully recovered. Hopefully they will be better by Saturday when I see the next batch of performances. In Jem Rolls's amazing, energetic rant he poured out poems on subjects like Words, wrong-direction man and a heavy duty take on how Canadians have taken to themselves the British queue behaviour and created a line-up ethos of their own. The only one that did not work at all for me was his political rant. Overall I vacillated between being awestruck that he could keep all those words in his head, admiration for the clever way he manipulates meanings and ideas, and just plain old fashioned laughter.

I finished my evening on a much more somber note at The BBQ Pit. Young playwright, Carter West, based his 20 minute play "On the Way Down" on transcripts of the phone conversation between Todd Beamer, passenger on Flight 93 and the Verizon operator he contacted from the doomed plane. I have so far avoided seeing any of the movies about 9/11. With family in Manhattan, the memory of that day is as vivid in my mind as when it happened and I can't imagine seeing this unfold on the big screen. West's play certainly roused those powerful emotions largely due to a painfully believable performance by Sean Cummings as one of those brave men, saying goodbye to his wife and children by cell phone while planning to attack the highjackers. Tears! So a good start to this year's "fringeing" and I look forward to the next shows.