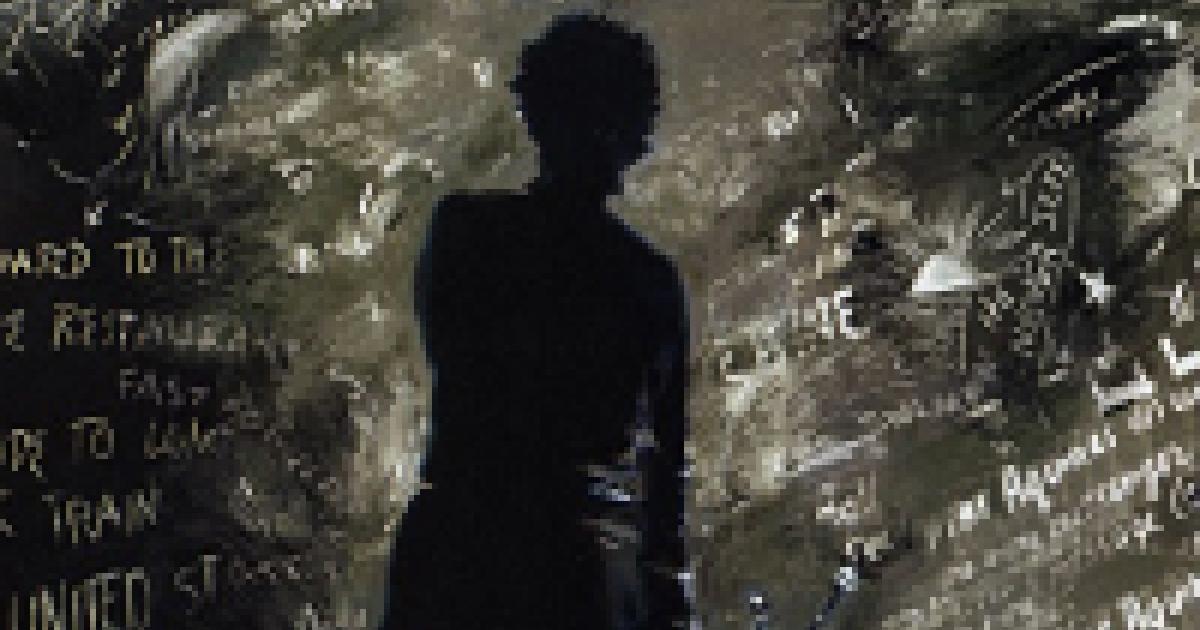 Vancouver, BC:  Yesterday I found myself on the opposite side of an interview - interviewee rather than interviewer. I was checking in for my last shift in the Main Press Centre and unbeknownst  to me, lurking around the check-in desk was one of the volunteers who write the daily Volunteer Newsletter. On hearing that this was the last of my 15 shifts he begged, pleaded and cajoled (alright I exaggerate) until I agreed to have a picture taken for the newsletter.

While I was chatting away a mile a minute about the Cultural Olympiad among other things - the caffeine from my early  morning coffee was obviously still racing around my system - he asked what I had most enjoyed about the Cultural Olympiad. I began to rattle off memorable aspects from several of the shows I had seen and then when my brain finally caught up to my mouth I stopped and thought about it.

What has been the standout for me about the Vancouver 2010 Cultural Olympiad was the opportunity to experience the various ways in which creative teams seamlessly blend multimedia technologies with live performance to present  voice, music, dance and other art forms in different and unique ways.  A sort of civil marriage of performing arts and visual arts with computers serving as the digital age Marriage Commissioner.To a large extent almost all of those aspects were encapsulated in Delusion, which had its World Premier here in Vancouver this week.  Well there was no dance - but voice, music, soundscape, video, photography brought together in 90 minutes of a riveting yet strangely hypnotic performance.

As I took my seat my eye was immediately drawn to  a silver -white object dominating centre stage as it pulsated with a bright silvery light. It looked important. Upstage on either side were two white screens. Further downstage were several microphones. Oddly considering its early eye-catching prominence, though the pulsating central object also served as a screen on which images were projected,  it was only briefly used as a sofa towards the end of the performance.

Then Anderson entered and began to speak. She has a wonderful speaking voice - crystal clear enunciation, a warm rich tone and a measured pace that invites you into her story world.  She could be reading the instructions for putting together an Ikea bookcase and I would  hang onto every word. Then, with the use of an electronic voice changer she takes on a male persona and segues off on a completely tangential line. These ideas play out against a background of  sounds and music played by Anderson together with musicians Eyvund Kang and Colin Stetson while visual images are projected onto the backdrop and screens.

Delusion is described as "a series of mystery stories". It seemed to me more like a series of musings on subjects ranging from ancestry to politics; a strange pot-pourri of seemingly unrelated themes. Absorbed as I was in the sensory experience of sight and sound, and particularly when Anderson spoke as her alter-ego,  caught up by the sound of the words rather than the content I couldn't find the connection between her stories. I left not really clear what she was trying to say, yet feeling that I had been entertained by a charismatic and creative performer and treated to a multi-media feast.

There are three performances left. At 8 pm on the 19th and 20th, and a 2 pm matinee on Sunday 21st, February. You can buy tickets on-line  from the Playhouse.