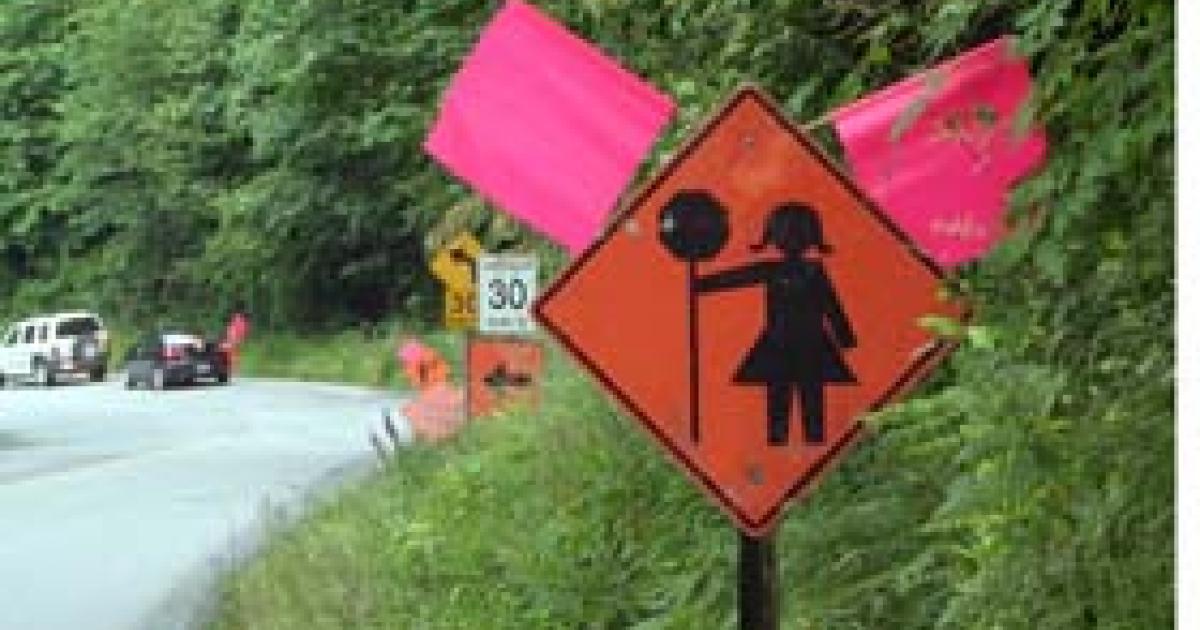 Vancouver, BC:  As a computer-nerd/technophile of long-standing I was intrigued by the concept of taking the multi-player video game concept into the theatre and eagerly anticipated the experience of my personal avatar interacting with some 200 other avatars to conjure up  a new society in BestLand.

Best Before, an innovative  audience interactive production was developed for the PuSh Festival by Helgard Haug  & Stefan Kaegil of Rimini Protokoll, an  experimental theatre company based in Germany, working with local playwright/dramaturg, Tim Carlson.  Rimini Protokoll create  novel forms of "reality" theatre, casting non-professional actors for their "theatre of experts" projects  and often employing technology as a form of equal partner in the work.  For example for  Best before, as well as the usual team of set, video, sound and light designers, the "backstage" or "offline" development team included a computer game designer, character animator, and programmer

Before we began to interface with the game controllers,  we met the human interfaces. The cast of Best Before is comprised of  Duff Armour - a computer games tester, Brady Marks, who describes herself as a "collaborative artist who manipulates light and sound...employing software and electronics", guitarist Ron Samworth, Ellen Schultz - freelance journalist turned traffic control "flag" person and Bob Williams, whose mellow voice and folksy demeanor remind one of the "people's politician" that he was.

Having met the cast, we were asked to retrieve the video game controller from below each seat and then shown two of the key buttons, the jump button and the drop button. The latter was important to help you find your avatar if you got lost, as it would drop from above into your original starting position. Once they had established row by row that everyone had a working controller and knew  where they were located and and what their little egg shaped avatar embryo looked like,  the process to turn the inchoate  shapes into people to populate BestLand began.

We were asked to make some decisions about the identity of our avatar, for example male or female, and make a number of choices that involved moving to the right or left of a centre line. As the population progressed in years, so the choices became more pointed and divisive. Depending on some decisions people would be jailed or otherwise removed from the game for a time. At one point when BestLand had matured sufficiently an election for governance was held. The defining characteristics of the candidates depended on the individual decision they had made earlier.  Guns, abortion, heroin, marijuana, were some of the aspects for which  choices had been made.

For a while it was really interesting to see the breakdown of responses to various questions but I found that around the 90 minute mark i was starting to get bored.  I really don't have a short attention span; quite the contrary in fact, but despite the interludes where Ellen, Bob, Brady and Duff  chatted to us about their lives, there was not enough entertainment value in this piece to keep me focused and attentive for two hours.

As to the video game aspect - I have over the years spent a fair amount of time on computer games but they were more the type requiring cerebral dexterity than manual dexterity. in other words, games like Myst or Riven rather than the shoot-em-up or blow-them-up type of game that requires video sticks. So I kept losing track of my poor avatar who missed out on the opportunity to earn bestos (the unit of currency) and remained small and puny instead of swelling up and becoming easily visible. After a while I was not sure if my controller was working properly and that certainly  detracted from my enjoyment.

I think this is an interesting concept - perhaps at present better in concept than in actualization. Overall it felt somewhat flat, like I was participating in something from the very early days of computers and video games. Does anyone remember the original Atari VCS?

Bottom line: Best Before is a novel addition to the PuSh lineup and worth seeing for the novelty but among a stellar program of shows this would not be my choice for Best of Festival.