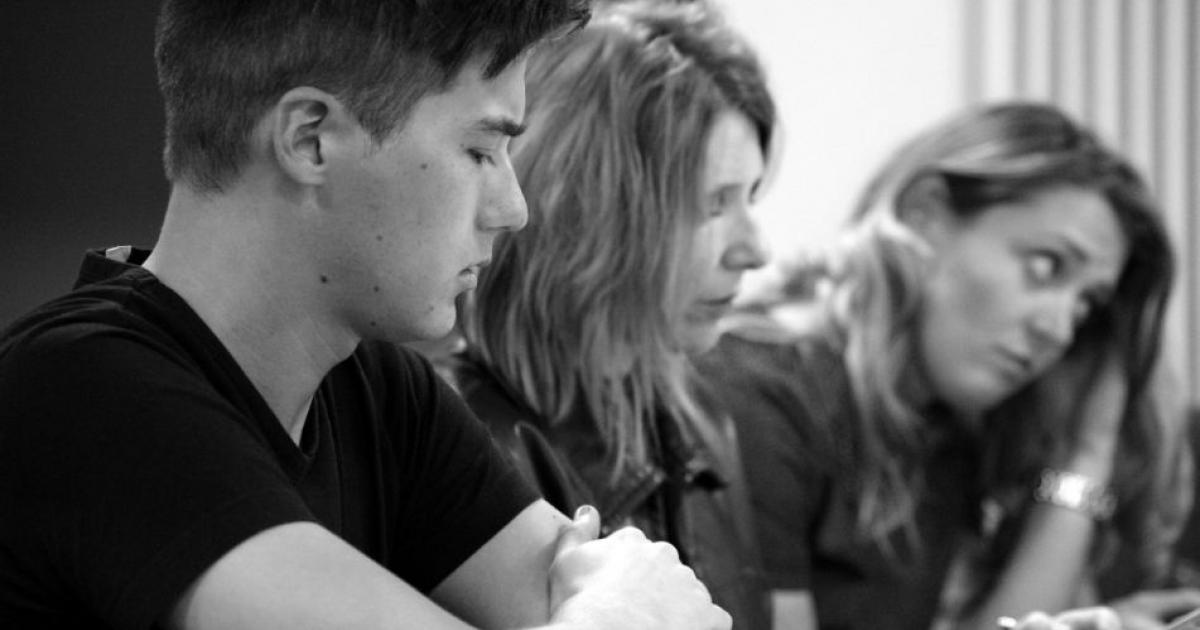 Set on a hot humid day, the drama unfolds in the crowded steamy room in which a jury has been sequestered to decide the outcome of a murder trial. A boy has been accused of murdering his father,  and a guilty verdict will result in a mandatory death sentence. The jury must decide beyond a reasonable doubt that he is guilty, and the decision for guilt or innocence must be unanimous. As the jurors crowd into the room it is clear that the majority are convinced of his guilt, and the weary jurors hope for a quick decision so they can go home and get on with their lives. The first vote is taken... and all but one juror vote guilty. Juror 8 is the sole holdout but without a unanimous vote the deliberations must go on. As the arguments go on, it becomes apparent how bias, prejudice and inability to assess the validity of the evidence presented means that peer pressure is probably more potent in rendering a verdict than the rational careful weighing of the facts presented.

There is an innate uneveness to the play itself in that some of the characters are more fully developed than others. Much as I would think, in reality some people would dominate deliberations more than others. But this uneveness spilled over soomewhat to the performances of the ensemble.  I thought that Mandana Namazi as Juror 11 and Brett Willis as Juror 8 did a specially good job although I did not understand why Willis was directed to look to the left away from the foreman, Juror 1, whenever he seemed to be addressing him.

Overall it is a fascinating play - watching how decision making evolves within a group.

The blackbox setting of Studio 700  worked  well for staging this play. Since all the action occurs in the jury room, the set requirements are simple - a row of chairs and tables where the jurors sit in order, 1 to 12 and a chalk board.

The proceeds of the performances are going to SRO's charity partner, KidStart, a mentoring program for challenged children 6 year and older. A cause worthy of support. 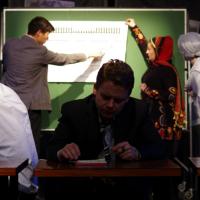