10 Days On Earth is Heavenly 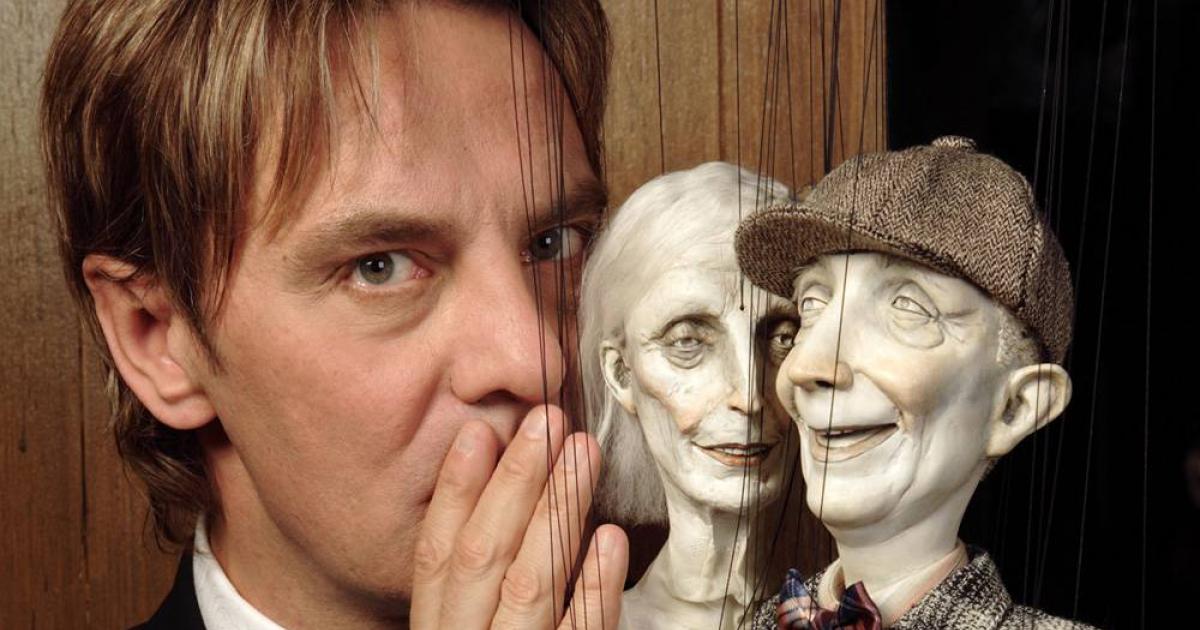 10 Days On Earth is Heavenly

TORONTO, ON - When I saw my first Ronnie Burkett Theatre of Marionettes production I quietly asserted that I never wanted to miss another of his shows. And, happily, I haven't.

While 10 Days On Earth, textually, does not pack quite the punch for me that, for example, Provenance did, Burkett's mastery is undeniable. For those of you who are unfamiliar with his work, he not only writes and performs; he designs, sculpts, constructs, costumes, speaks for and physically manipulates dozens of marionettes per show. But this is not children's theatre. Far from it.

10 Days On Earth follows Darrell, a mentally challenged young man who does not realize that his mother is slowly decomposing in her bedroom of the house they share. For ten days he goes through his routine of work and daydreams until he begins to question the truth.

It is often the mistakes made which give live theatre its supercharged boost. When the strings got tangled on one puppet the night I saw the show, it turned into one of the loveliest and most unforgettable moments. Burkett paused, rubbed his face, laughed, and looked out at the audience with a "of course tonight" shrug. This was, of course, the night when the audience was filled with theatre academics, actors, writers and directors who were attending a conference at York University where Burkett had spoke just that afternoon. A more critical and perhaps understanding audience could not have been found.

Mistakes are inevitable in live shows (a friend told me that when she saw Tinker's New Dress a foot fell off one of the lead marionettes. I would have loved to see how he dealt with that) and Burkett is so experienced it is likely that he has used the following device before, but it was a magical moment. Turning the problematic puppet toward Eastern religion, Burkett had him levitate in a meditation while he pulled at the strings trying to get them unhooked. Returning the puppet to the stage floor, in an improvisation of inspired meta-theatrics, we learn three things: 1) there is a God (Burkett), 2) he can't do a damned thing, and 3) the scene is over.

While this play seemed softer and less politically/socially charged than many Burkett texts it is still a marvel to watch. Ok, I had some problems with the script in particular, his treatment of illness seemed a bit naive and simplistic. Even in a post-politically correct world, it is difficult to not feel bad laughing at stereotypes like the homeless man-come-prophet, Lloyd (as in "praise the Lloyd"). The play is very funny and sweet despite some uncomfortable moments. It is rare for me to find myself utterly enthralled in something, anything, that lasts two hours without a break, but Burkett keeps me so enraptured I donâ€™t move. While I would like to watch him so as to get an overall bigger picture of the show, his energy is so focused onto his puppets that it becomes difficult to see anything but them. Every show of Burkett's I see just reaffirms my assertion that I will never miss one of his shows. And neither should you.