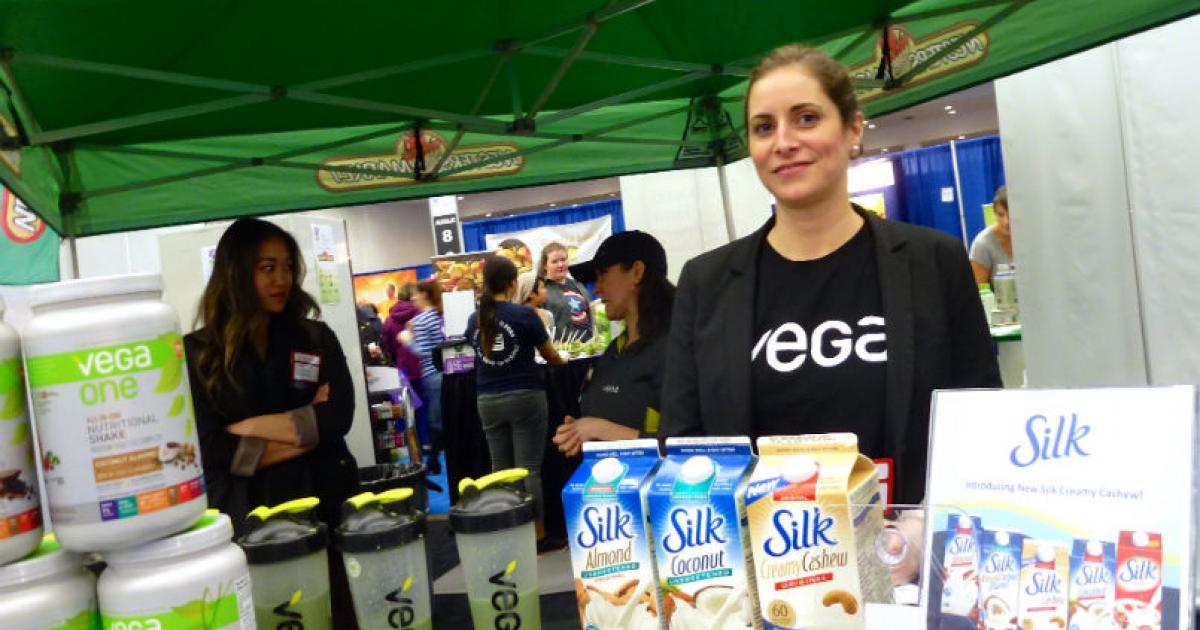 The 2015 Wellness Show at the Vancouver Convention Centre as usual had a plethora of interesting booths and exhibits. I was quite hungry when I arrived after two hours of dance lessons, an hour working through Franklin Method techniques and then a walk down to the Convention Centre.

The sweet and crunchy Gala apples being given out by Nesters Organic Market, the major show sponsor, were very welcome, as were the samples of fresh pears and the Whistler bottled water that I found later in my wanderings.

At the Nesters booth I also sampled one of the Vega One all-in-one nutritional shakes. There were three flavours of the five flavours to taste. I picked the French Vanilla. The other flavours are Chocolate, Natural, Berry and Vanilla Chai. I would mix it with yogurt I think.

There was so much to see that I decided to divide my show notes into several separate posts. This is the first one about foods and food products.

At the booth of the Pear Bureau Northwest slices of fresh pears were being handed out. Three varieties were on display and there for sampling: Red Anjou, Anjou and Bosc. All three pears were at the perfect stage of ripeness and were sweet and juicy. I learned that to check the ripeness of a pear, you gently press the neck to tell if it is soft.

As I sampled the slices I remembered my "Oh My God" pear experience at Pike Place market in Seattle, a couple of years ago. The link is at the end of this article. All I will say is that these pears are just as sweet and delicious as those of my blissed out experience.

Other facts I learned was that Washington and Oregon produce 84% of the US pear crop and of the 3000 known varieties of pears, there are 10 that are specially grown in the Pacific Northwest of the US. As well as the three shown here,  there are Bartlett and Red Bartlett, Comice and Concorde, Forelle, Seckel and StarKrimson. So 5 varieties I had not heard of before.

The pear people also handed out a wheel to match wine and cheese with the pear varietal.

In BC pears are grown in the Okanagan, Similkameen and Kootenay valleys.  BC produces 50% of the Canadian crop of Bartlett pears, and all commercial Canadian crops of Anjou, the two major varieties grown here.

After chatting to the Pear Bureau representatives,  I wandered off and my eye was caught by an exhibit of greenery growing in a cylinder. The poster that said "save money by growing your own food.

This sounded intriguing, like something that one could manage in an apartment and I wanted to get some information about costs.

I read the posters and looked for more information.

The only person at the booth was on the phone and I waited patiently for a while to talk to him.  After 5 minutes without him acknowledging my presence, even just to say that he would be a few minutes longer, I left to explore other booths so regretfully I have no further information to share about this.

The next find was especially interesting to me. It was a small bottle of Prairie Natural Organic Seeds. The seeds included in the mix  were hemp seed, chia, golden flax, brown flax and buckwheat. Hmmm...

One of my favorite standard breakfasts is plain Greek yogurt to which I add raw almonds, walnuts, pumpkin and sunflower seeds and hemp hearts.

So this mix of organic raw seeds will add a different taste and crunch to my meal. Seeds are nutritionally dense.

One tablespoon of this mix has about 45 cals, with about 3 gms of fat and 2 gms of protein but the 3 gms of carbohydrate are mainly fibre. Can't wait to try it.  The company that sells it is called Prairie Naturals though I could not find information about this specific product on their website.

Next I came to a booth where the friendly representative was only too happy to chat about his products.

Coconut aminos are aminoacids derived from the sap of a coconut palm. This sap is fermented and blended with sea salt to form a mild, soy free seasoning sauce.

Actually I have been using the Naked Coconuts sauce as a substitute for soy sauce for quite a while and my supply was running low so I was very pleased to pick up a bottle.

After a couple of hours of wandering around carrying an ever-growing-heavier bag of goodies, the smiling folks handing our bottles of Whistler Glacial water were a welcome sight. This is pure BC glacial water sold in 100% recyclable BPA  free bottles.

I gratefully picked up a bottle and downed it pretty fast.

Here are some links: 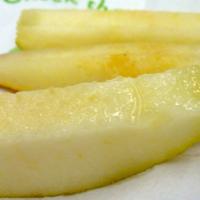 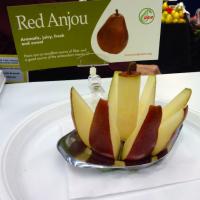 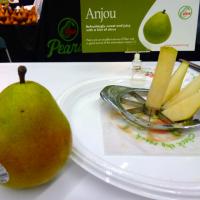 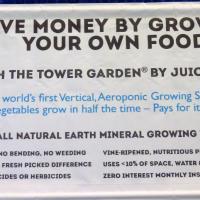 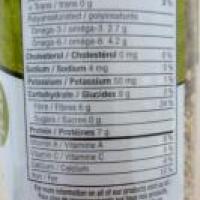 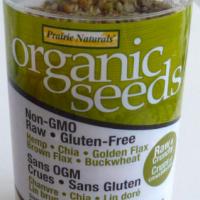 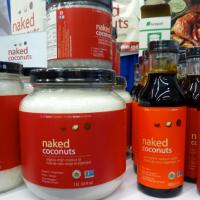 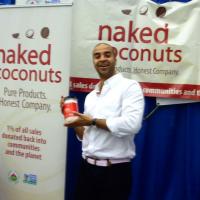 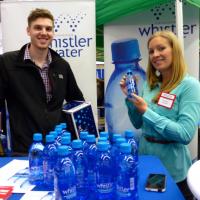