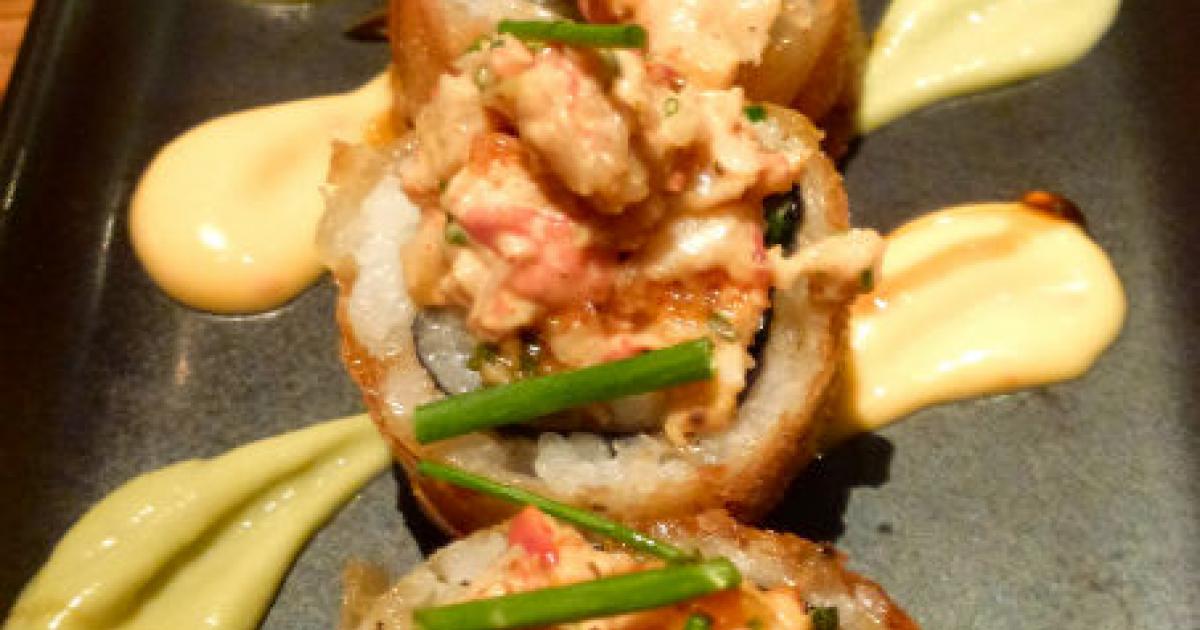 It was not just the fresh contemporary style food but service beyond our expectations that made our dining at Sensi an experience to remember. Laurence, our server, was bubbling over with enthusiasm about the menu as he handed us an IPad loaded with pictures and descriptions of drink and dessert options. We each ordered a glass of the Woollaston Sauvignon Blanc 2012. From the Nelson wine district in New Zealand, just west of Marlborough, the wine had the unmistakable grassy, herbaceous aroma with an excellent balance of acidity with tropical fruit flavors.

A basket of warm naan and pappadums was brought to our table, with raita (cucumber and yogurt) and red salsa condiments. The breads themselves were so flavourful that  we barely added the dips.

Knowing we did not have time for a leisured dinner as we going to to see "O", we quickly decided on a soup to share, and three appetizers; the crispy shrimp, the wok-fried squid and a maki roll.

First up was the cauliflower soup with tiny chunks of Neuske bacon, pickled cauliflower and chili oil. Crab beignets were served on the side.

The crispy shrimp was covered in a rice flake crust and served with a seaweed cucumber salad and a calamansi aioli. What is calamansi you ask? I had no idea but a little research revealed that it is a variety of citrus fruit, very common in the Phillipines and known by several names in North American, most commonly calamondin.

When the wok-charred squid with soy, chili and lime, and curried peanuts was brought to the table I was so eager to dive right in I forgot to take a picture, so you see just a sampling of what was on my plate.

The IPad was brought back to the table and we debated whether the best choice for a shared dessert was the beignets and cappuccino or the sorbets served in an exquisite ice bowl. We agreed on the beignets but as the minutes crept by we realized that we had miscalculated and had left little time to get to the theatre, specially since we had no idea where in the Bellagio it was located.

We were rescued by Fabian, the General Manager of the restaurant, who suggested we come back after the show to have our dessert, and then gallantly guided us along the bewilderingly crowded pathways through the hotel and casino, right to the entrance of the theater. We arrived there with just 5 minutes to go before the doors closed.

After the show which was truly awesome, we found our way back to SENSI. To go with the vanilla dusted Italian doughnuts and frozen cappuccino I ordered us each a glass of the R 2011 Semillon dessert wine from the Riverina district in New South Wales - sinfully sweet and it complemented the airy delicate beignets perfectly. To our surprise we were treated to the other dessert we had considered, the assorted sorbets and gelato beautifully presented in an ice bowl.

What an fantastic evening overall. Thank you to Fabian and to our entertaining server, Laurence. 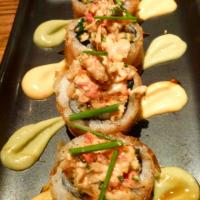 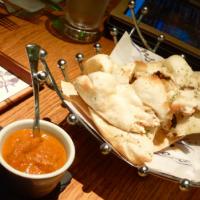 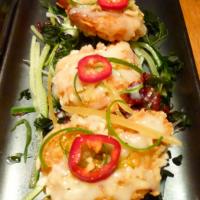 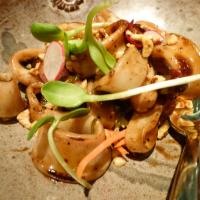 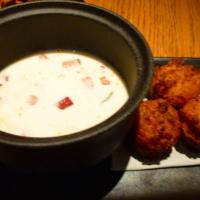 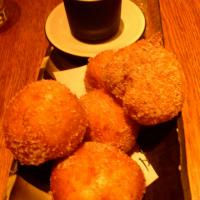 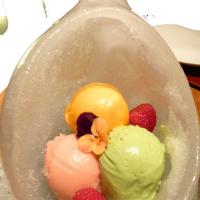