Review From The House: East of Berlin 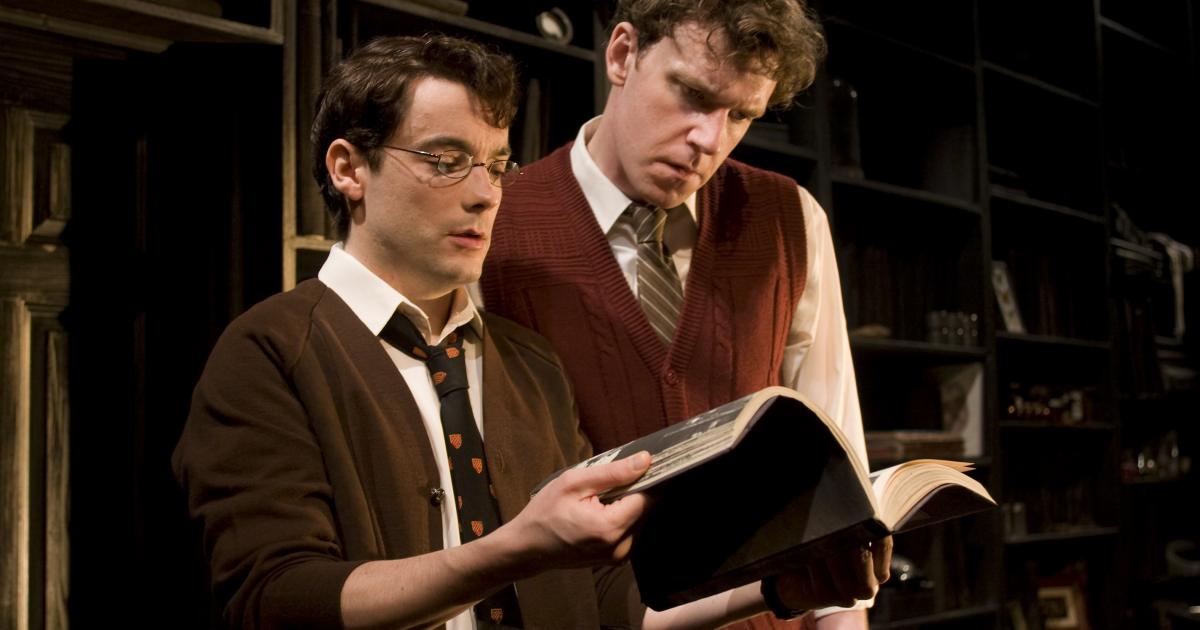 Review From The House: East of Berlin

Vancouver, BC:  Until now, the words " victims of the Holocaust" to me encompassed the dead and the survivors of  the concentration camps, their relatives and their descendants. In a different way, one might also consider that the psyche of every Jewish person, whether directly connected to the camps or not, has been victimised by the attitudes underlying the Nazi's "Final Solution".   I often wondered how the men and women who committed those unspeakable crimes could possibly justify it to themselves and their spouses. For a soul-chilling rendition of the Wannsee Conference see Frank Pierson's brilliantly directed 2001 film "Conspiracy" with Kenneth Branagh as Reinhard Heydrich and Stanley Tucci as Adolf Eichman. More recently "The Boy in the Striped Pyjamas" based on the novel by John Boyne and "The Reader" based on the book by Bernhard Schlink attempt to examine the  kind of people who could perpetrate such atrocities on other human beings.

Yet  I had never really  thought about how it would feel to discover, as a teen or young adult, that your parent had been one of those war criminals. Hannah Moscovitch's "East of Berlin" asks that question. Rudi (Brendan Gall) and Hermann (Paul Dunn) are sons of Nazis smuggled to South America when Germany was defeated, and who are now living comfortably in a community  of exiles in Paraguay.  Blissfully unaware, Rudi does not question why his family is in  Paraguay until Hermann tells him of his father's past war activities as a doctor in Auschwitz, experimenting on prisoners and selecting who would go to the gas chambers and who would temporarily survive. Unable to deal with this knowledge about his father, Rudi flees to Berlin where he meets Sarah (Diana Donnelly), the Jewish daughter of a now deceased concentration camp survivor. Falling in love with Sarah, Rudi can no longer run from the truth and must make a choice.

The story is told simply in a tightly written script and performed with heart wrenching sensitivity by the three actors. Each of the three young people has to find a way to deal with the past of their parents. Gall 's Rudi is a nervous, frenetic chain smoking wreck.  Sarah has to find a way to love someone whose father was one of the those who wanted to wipe out her race. For me the standout performance was Paul Dunn's Hermann.  He conveyed a compelling picture of a highly intelligent young man who has come to terms with his own father's past and his own sexuality, and kept his identity intact by distancing and differentiating himself from his father. Yet in his way he is as wounded as Rudi and Sarah.

This is a powerful play. I don't think anyone in the audience moved a muscle throughout the performance. I didn't even hear a cough!  It runs for another week at the Firehall and I highly recommend it. 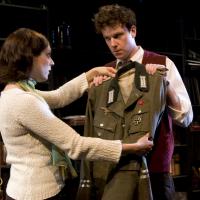 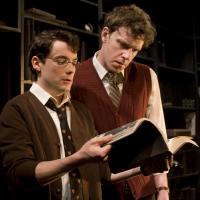