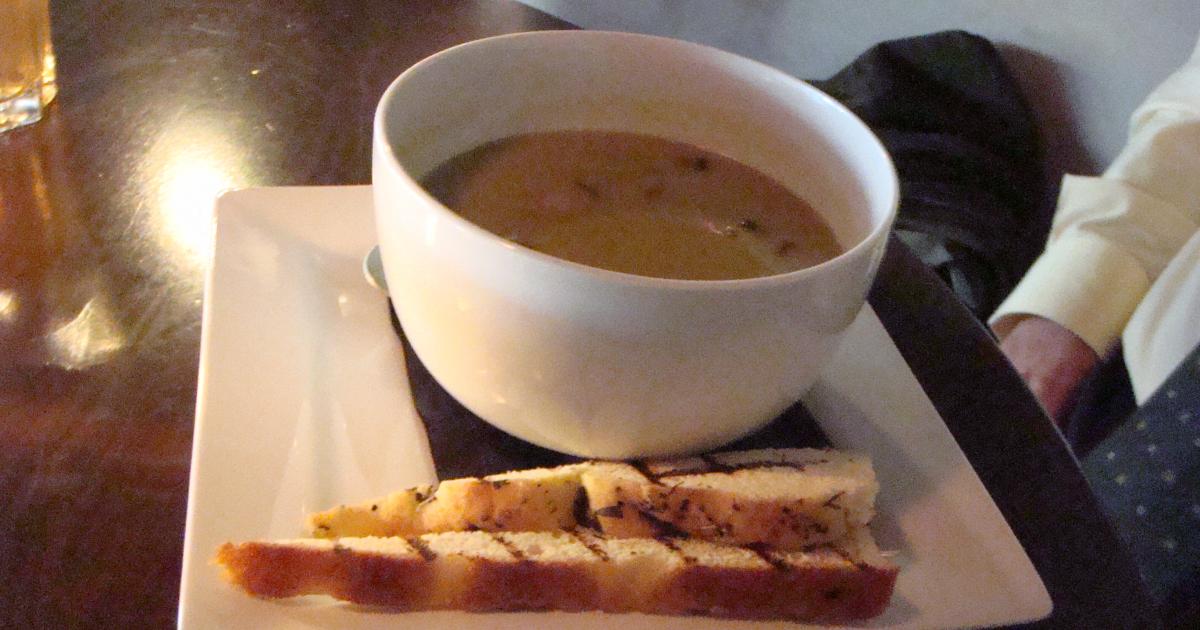 For many years, through undergraduate and post-graduate medical training, the most important thing that got me through endless late nights of study was having copious cups of coffee near to hand. I believe the human race essentially is divided into two groups, those who can drink a cup of coffee at dinner and fall asleep with no difficulty, and those who cut off their caffeine intake at noon if they want to sleep that night. I belong to the latter group.

Psychological or not, merely having a cup of coffee steaming away beside me was enough to keep me alert and awake to study, so over the years I  got used to my coffee cooling to warm and even lukewarm before I drank it. Today I still let my morning coffee cool beside me as I work. I was always fascinated by people who could drink coffee, tea or even soup, at temperatures that scalded my tongue just at the sight of them. Others would mumble and grumble if  a soup course was not served piping hot. I would be secretly rather grateful. But whereas before, hot soup seemed to be a hallmark of restaurant excellence, I have noticed a tendency in restaurants I have visited recently to serve soup warm rather than hot,hot,hot. Although I applaud it,  I wondered if it is  intentional or just lack of attention.

I guess you have to walk a fine line between burning tongues and bacterial contamination when you are dealing with large batches. But back to the burning tongues. It always seemed to me that drinking liquids at temperatures that could clearly burn tongues and throats just could not be physiologically a smart thing to do. And recently I read about a study published in the British Medical Journal that confirmed that. Comparing tea drinking habits of northern Iranian people with and without cancer of the oesophagus, the researchers found that people who drank  tea less than two minutes after pouring it had a five times higher likelihood of developing the cancer than those who waiting more than 4 minutes after pouring. Drinking tea at a temperature of more than 70oC conferred an 8 fold greater risk than drinking it at a lukewarm temperature of under 65oC .  They suggested that heat damage to the tissues increased susceptibility to cancer.

So I feel quite smug now about  my refusal to drink scalding liquids and I am happy to continue to let my coffee and  soup cool a bit before I consume them. Still I do wonder about the luke warm restaurant soups.  Hmmm...