Hate cilantro? The reason is probably in your genes 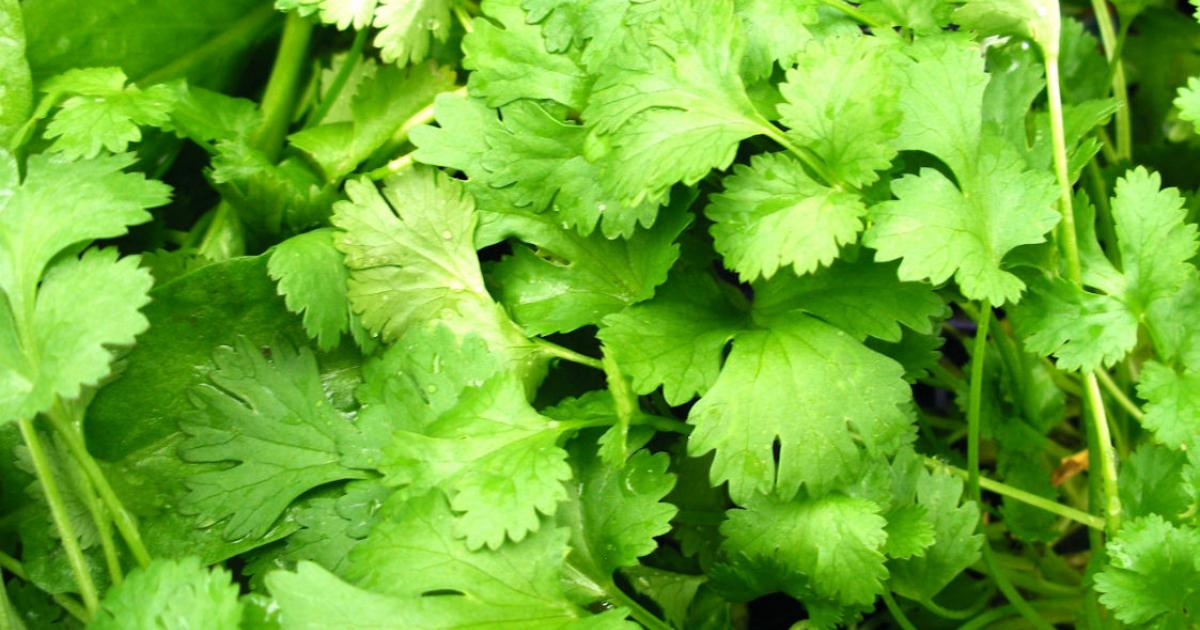 Hate cilantro? The reason is probably in your genes

We humans are a wonderfully diverse species. Just think of the different languages and cultures that have evolved in different parts of the world. One aspect I find especially fascinating is the question of taste.

For example I have a strong aversion to whole olives, yet I enjoy tasting different olive oils. On the other hand I love anchovies on pizza  – a choice that causes some of my friends to throw up their hands in disgust and order a plain pizza margherita with only tomatoes, mozzarella and basil.

But most of all I absolutely loathe cilantro, one of the most widely used herbs in South American foods. Cilantro, also known as coriander is the name of the leafy portion of the coriandrum sativum plant. In many cuisines, specially in Mexico, South America, and South-East Asia it is widely used to add a kick to foods. Most people who like cilantro absolutely love it in their food. Unfortunately if you are among the 21% of Asians or 17% of Europeans to whom cilantro tastes like a foul soap, even a touch of cilantro in a dish can render it distasteful. Blamed for this are the aldehyde chemicals that confer a unique flavour to this plant.

I had mentioned my cilantro hatred so often in my writing that one of my friends, a regular reader, said “enough with the cilantro already- we know you hate the stuff”.  But as the sole anti-cilantro diner in our group of about 12 foodies, I felt compelled to justify my aversion and presented them with some cilantro factoids.

It isn't just lack of a sophisticated palate. Some highly revered chefs hate cilantro too. Probably the best known was Julia Child who famously in a Larry King interview said that she dislikes cilantro so much that she picks it out of a dish and throws it onto the floor. It was long suspected that there is a biological reason for the anti-cilantro brigade to loathe the stuff as much as we do. Twin studies  suggest strongly that cilantro-hating is a genetic characteristic.

And in fact it probably is. A study reported in Flavor in showed that the soapy taste of coriander is linked to two genetic variants discovered in a large study of about 14,000 people of European ancestry. The most significant variant was an SNP (single nucleotide polymorphism) in the olfactory (smell) gene cluster, associated with the soapy taste and odour of cilantro. The problem is that even knowing that it is the genetic variant that makes one hate cilantro, doesn't do anything to make it taste better.

Hopefully chefs will be a little more careful about putting it liberally into their dishes if they know that a quarter of their clientele hates the stuff. In the meantime I will have to continue picking bits out of my food though I won't throw it on the floor.

I bet that if anyone cared to look for it, there would be genetic polymorphisms that  contribute to the anti-olive, anti-anchovy and anti-mushroom brigade too.

You can read the report A Genetic Variant near Olfactory Receptor Genes Influences Cilantro Preference on line.