Gillian's Kitchen: So where's the beef? 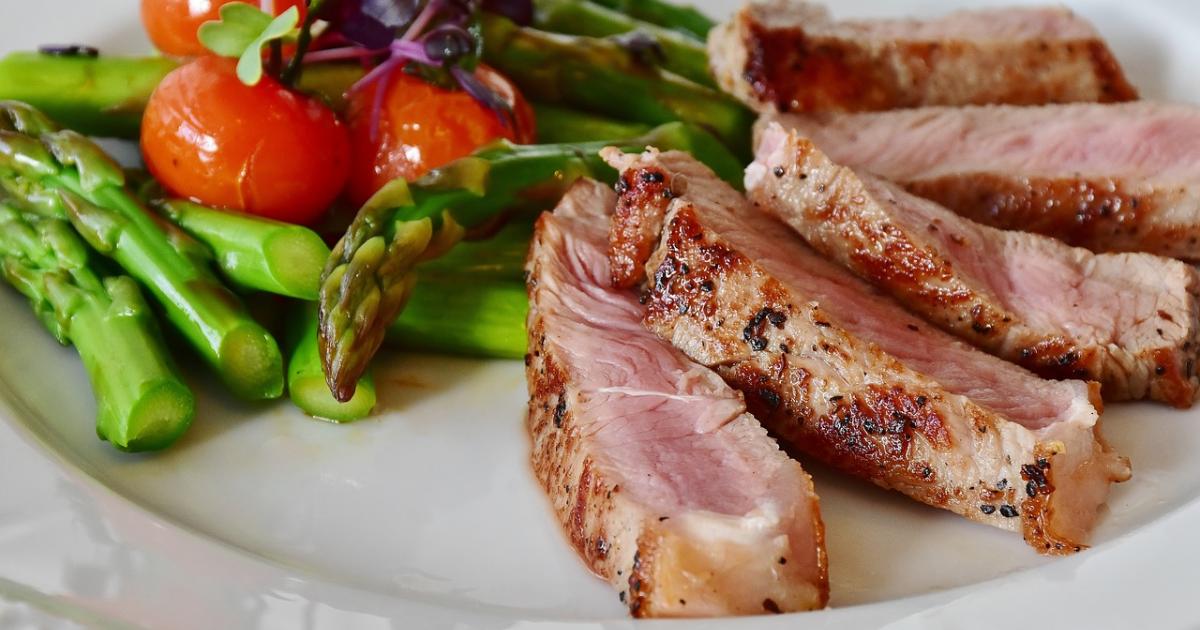 Gillian's Kitchen: So where's the beef?

One evening over dinner, the discussion came round to memorable meals away, and the topic of roast beef, English style came up.  Recalling wonderful meals in London, and a few restaurants in the US, that serve  beef slices carved at table-side from a large roast, a fellow diner bemoaned the fact that he had not found a restaurant in Vancouver that served up such meals.  When I tried to remember when I had last had roast beef or for that matter, roast lamb or ham served in that way, I could only think of events such as  buffets at conference banquets or cruise buffets!   And at the conference buffets, there were usually long line ups to get a bun, smear it with mustard or other condiments, and then have a cook slap a semi-congealed piece of meat onto the bun. Hmmm. Not too appealing.

But still, served table-side with the right accompaniments, roast beef sounded great. I expressed scepticism that there was no place in Vancouver where one could get this, and suggested that possibly some of the steak houses might serve it.  "Well", he said, "if you find such a place let me know."

The next day I was wandering down Hamilton Street on my way home when I passed by the Hamilton Street Grill. "Aha", I thought, "a steak house, I wonder about roast beef".  I actually had a reservation for dinner there the following night, so  I stopped to look at the menu displayed outside. No roast beef- but while I was perusing the menu, the door of the restaurant opened and out came a man in gleaming white chef's attire. It turned out to be Neil Wyles, affable owner and executive chef.  Who better to ask about the roast beef question?

Neil's take on the issue was that Vancouver diners tend not to go for  family-style eating of the roast beef variety but prefer individual dishes. We couldn't come up with a suggestion for where to look , so I guess my research will have to continue. However for dinner the following night he suggested checking out the rib-eye which was especially great at the moment. I made a mental note of that and continued on my way.

Does anyoone know where one can get table-side carved roast beef in Vancouver? Send me a comment if you do.